Meetings of the leadership of the South-East Multinational Corps Command (HQ MNC-SE) with representatives of local government institutions, as well as from the private sector in the area, took place in Sibiu on February 1 and 2, in order to identify the elements of cooperation and establishing the optimal conditions necessary for the deployment of the NATO military structure in the Sibiu garrison, during this year. In this context, the commander of HQ MNC-SE, Major General Tomira-Catalin Tomescu, with the support of the commander of the “Nicolae Balcescu” Land Forces Academy, Brigadier General Ghita Barsan, had several discussions with the prefect of Sibiu County, Mircea Dorin Cretu, with Mayor Astrid Cora Fodor and the president of the County Council, Daniela Cimpean, as well as meetings with other representatives of the local authorities in Sibiu. 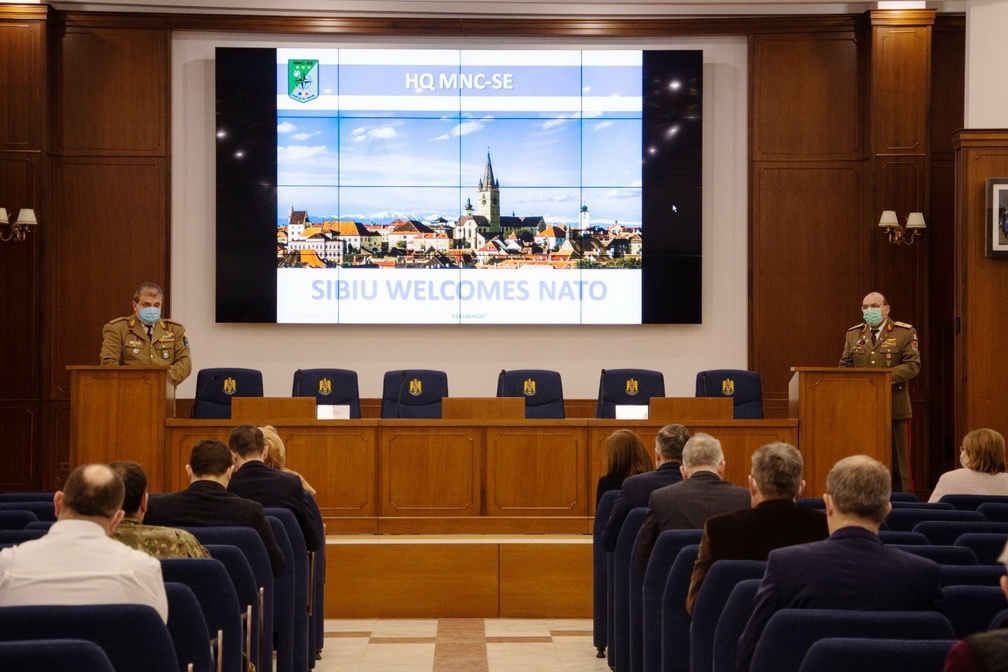 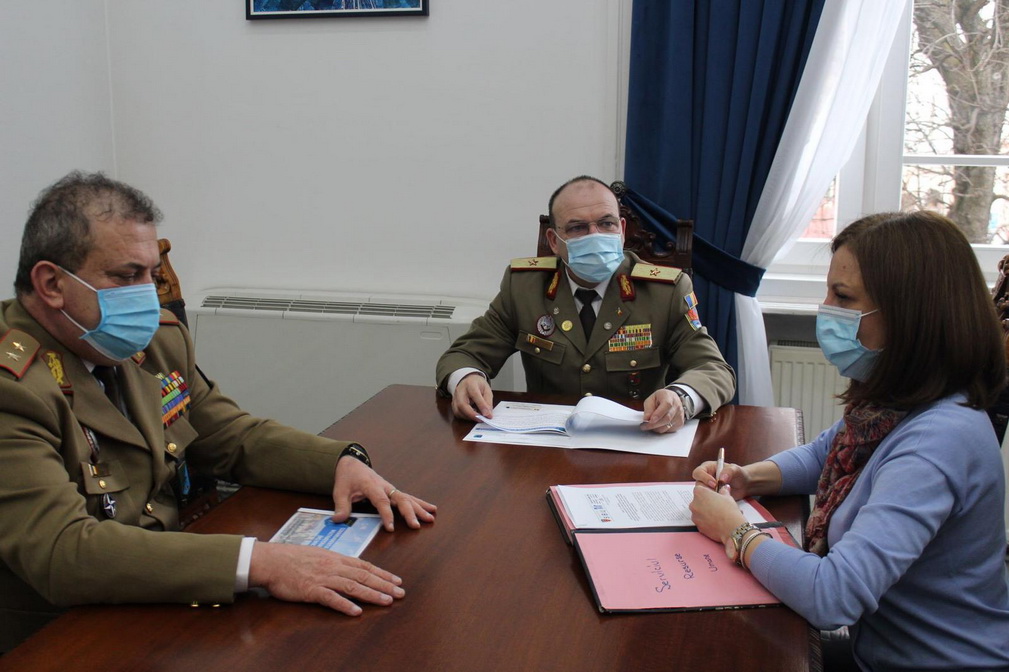 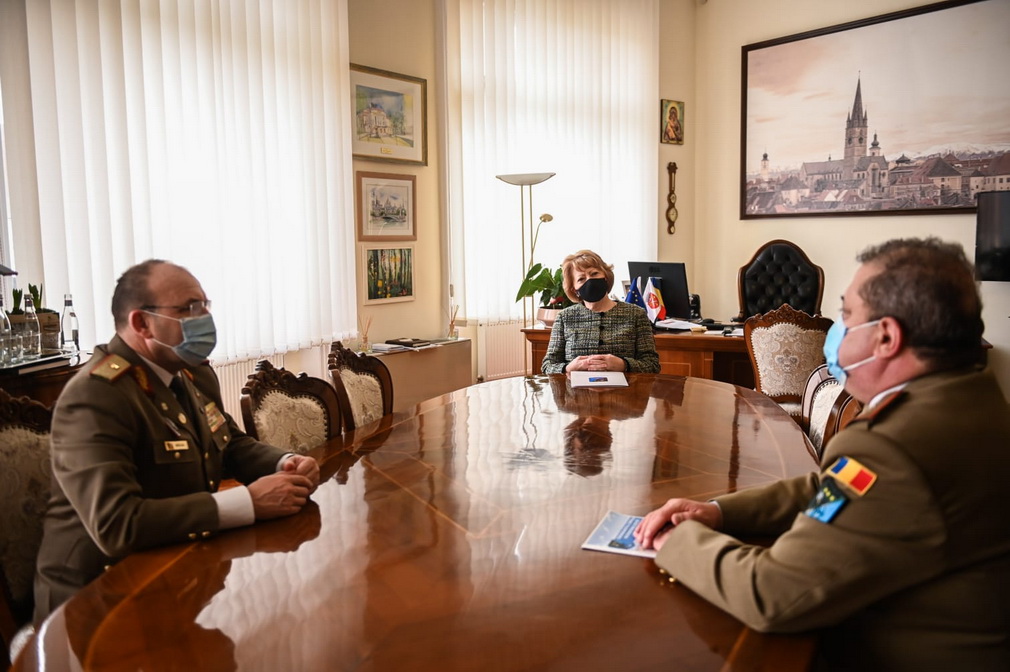 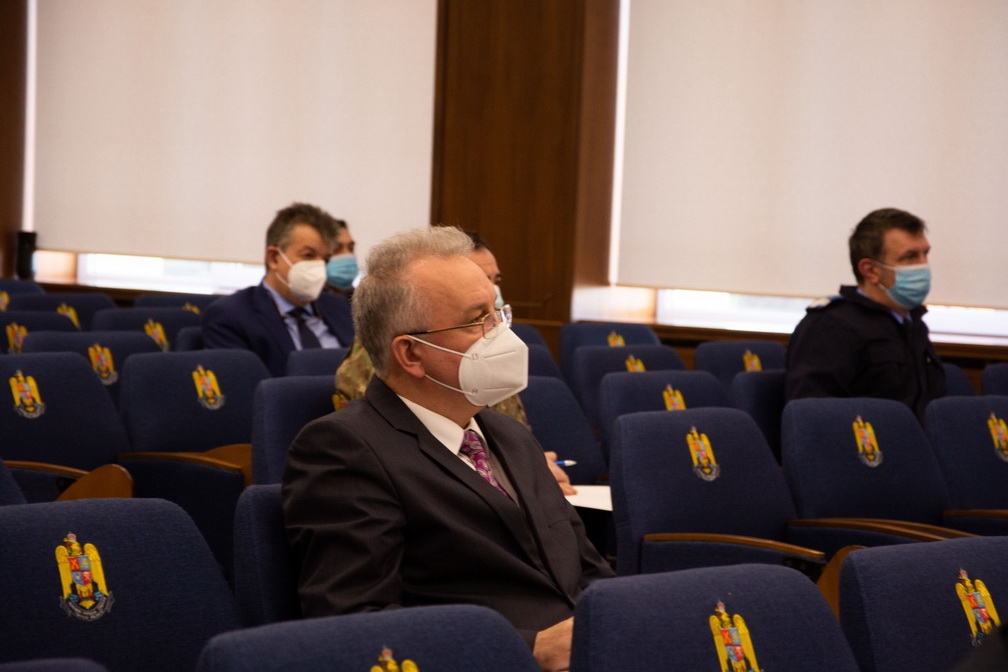 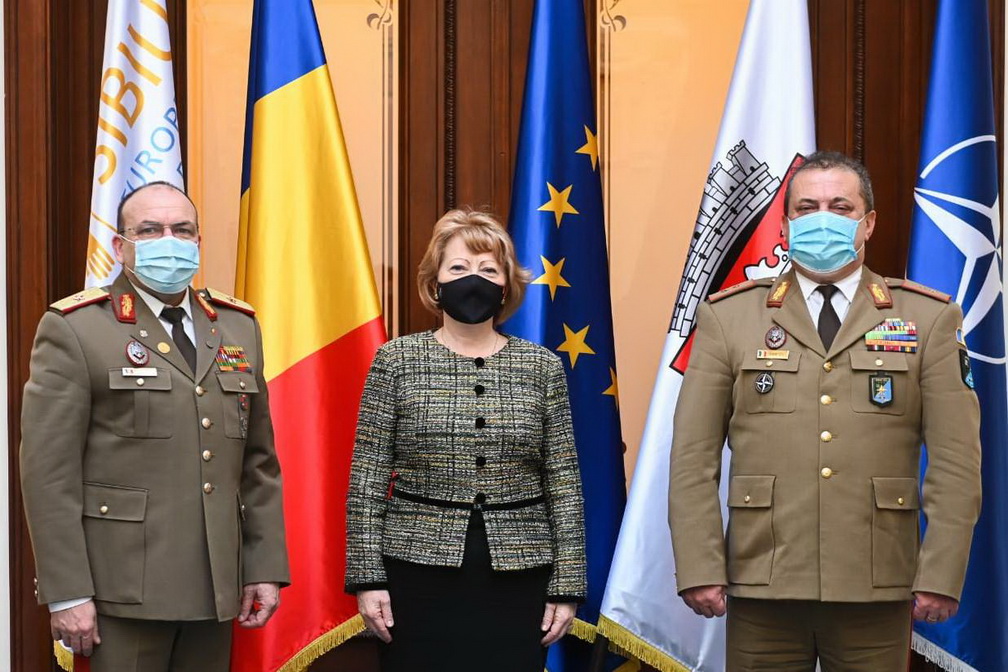 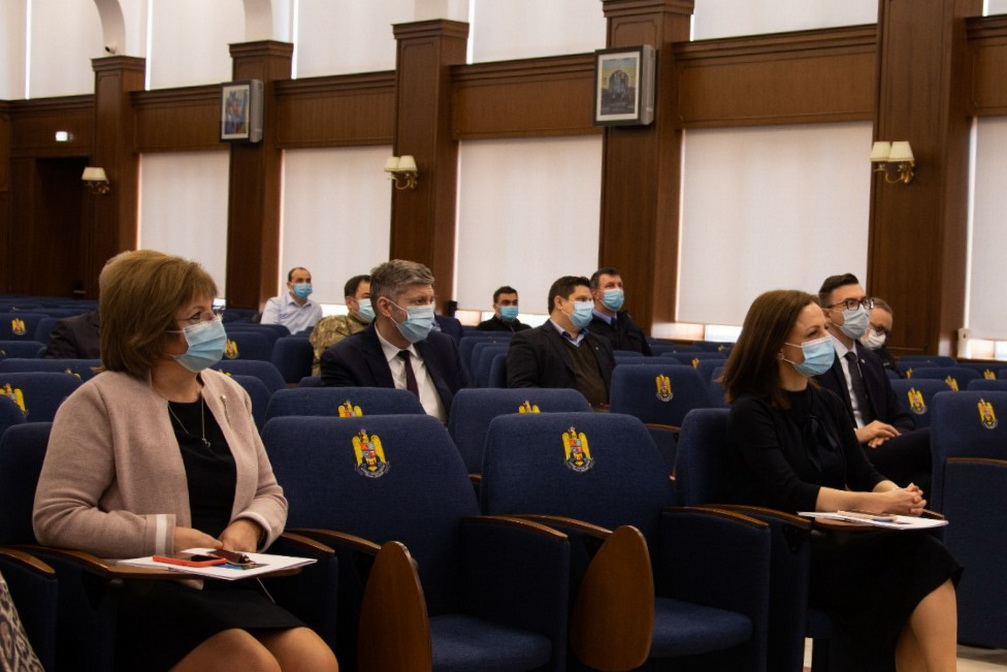 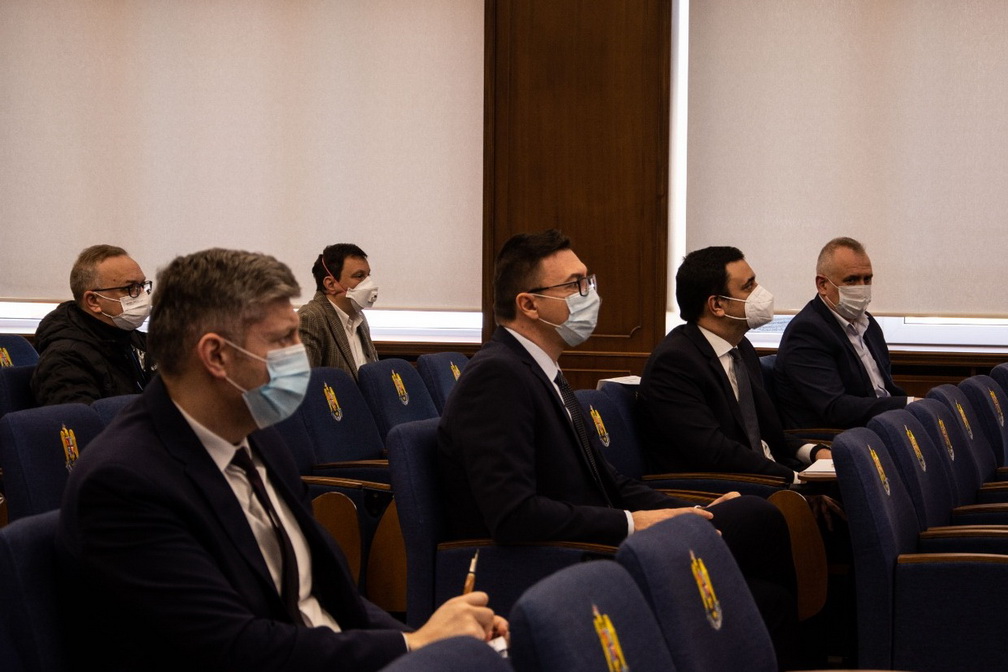 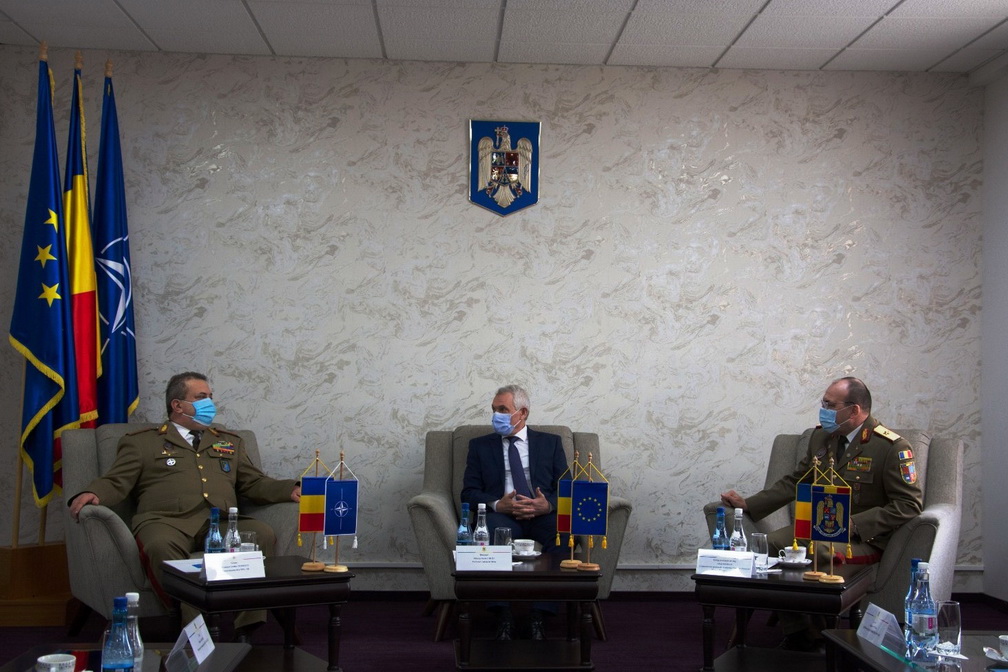 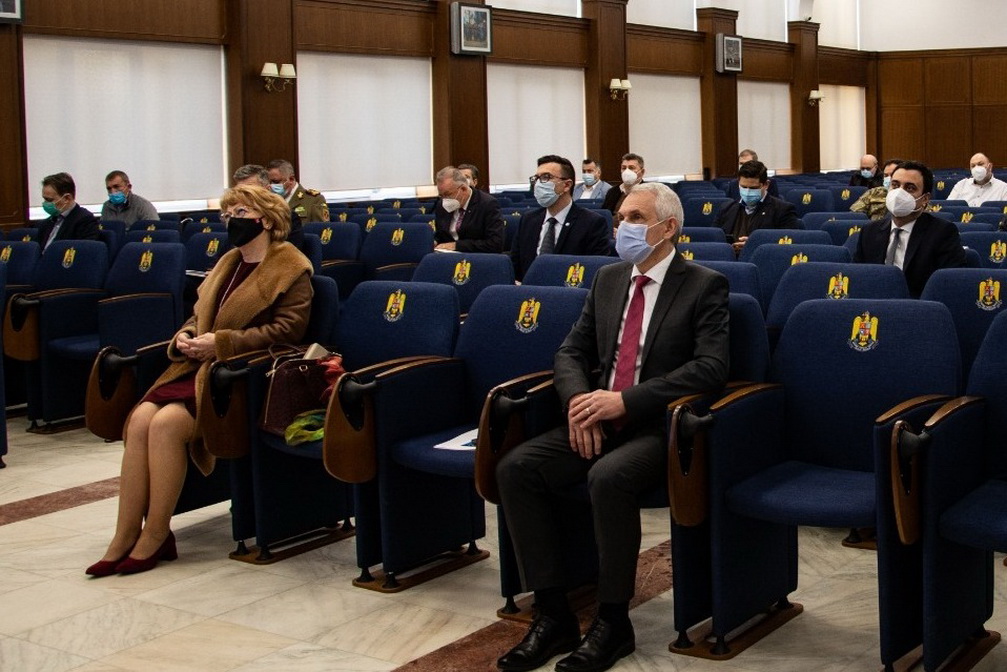 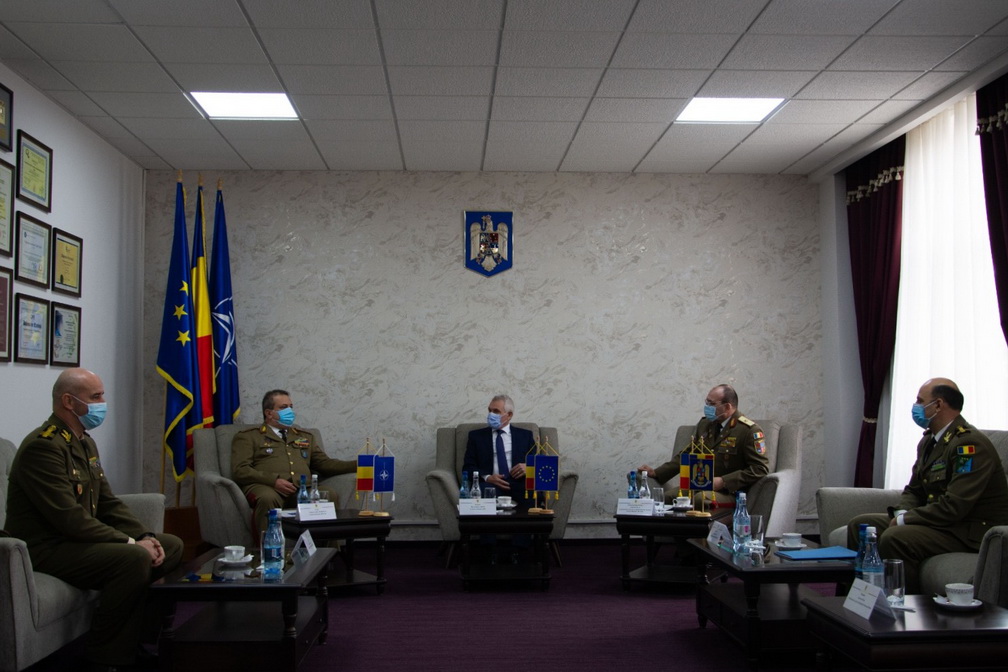 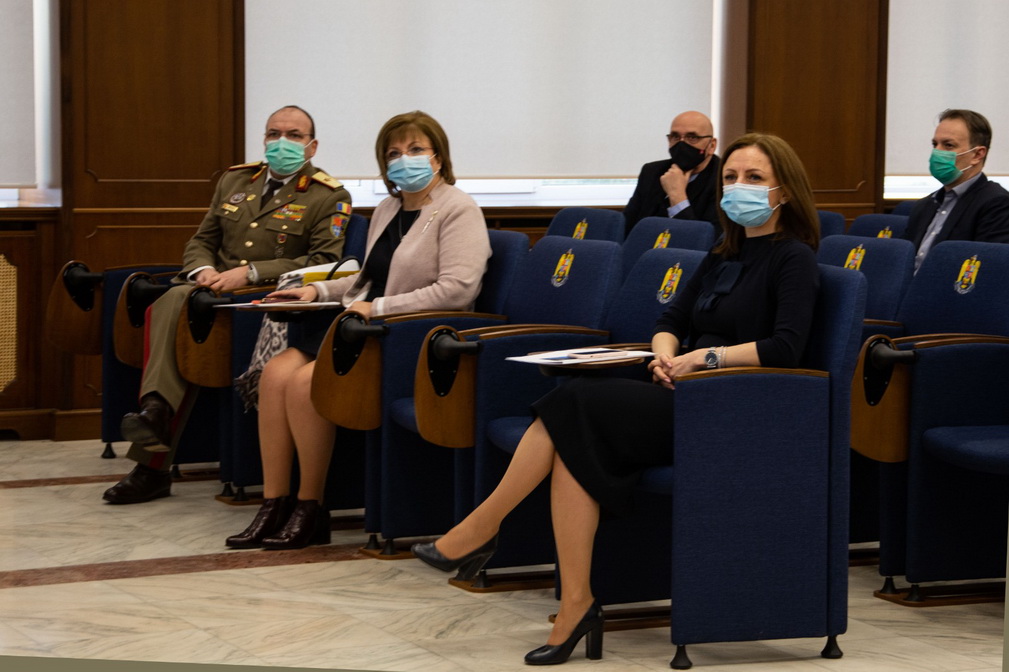