The European initiative for the exchange of young officers 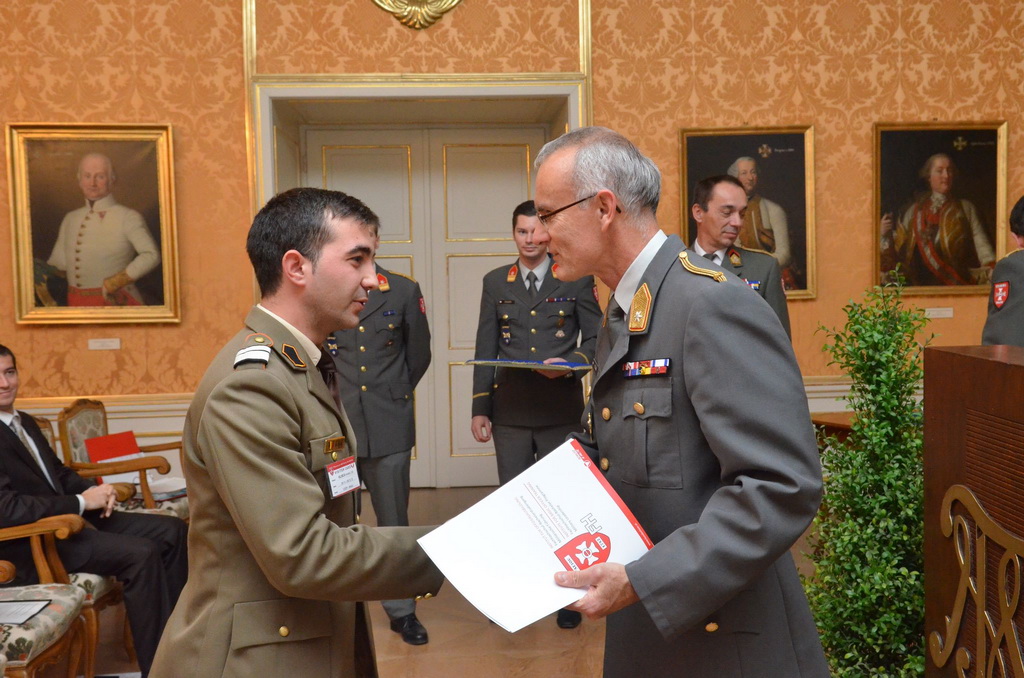 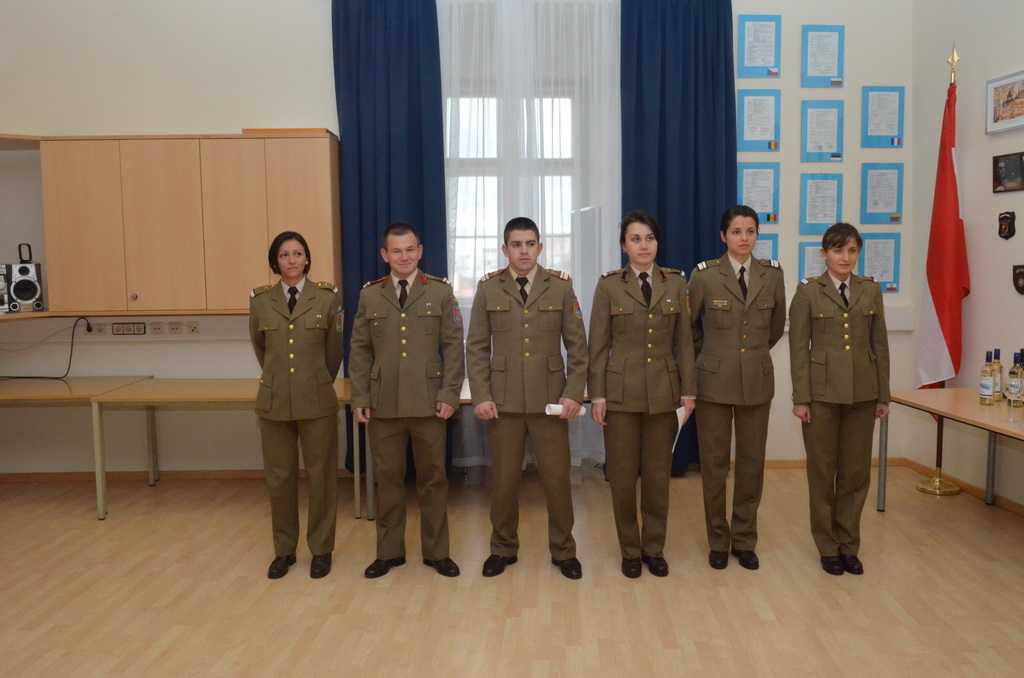 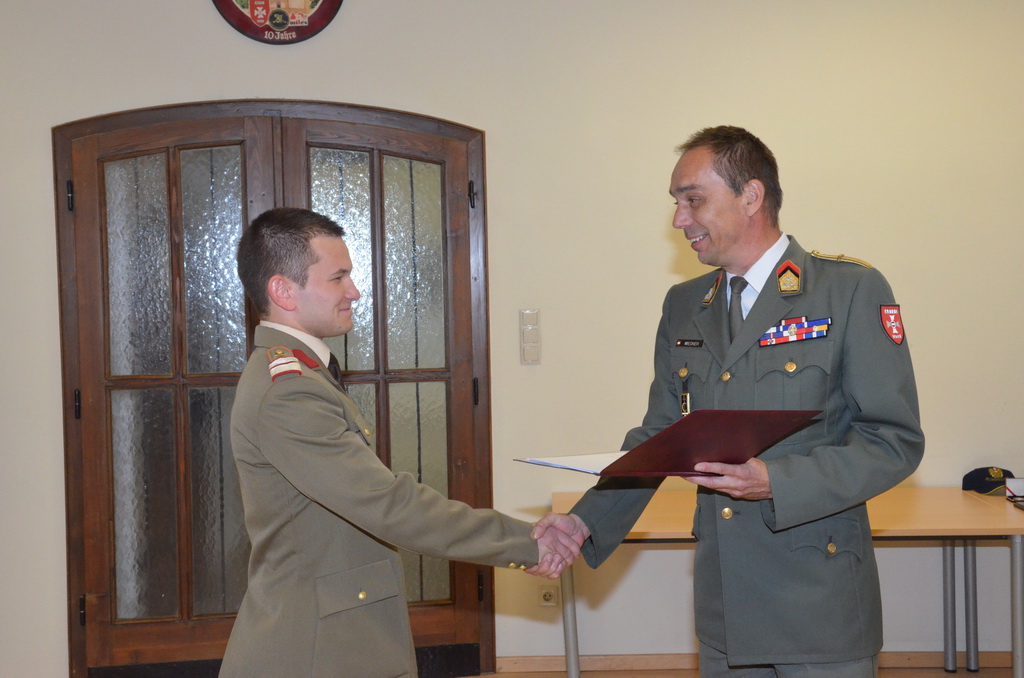 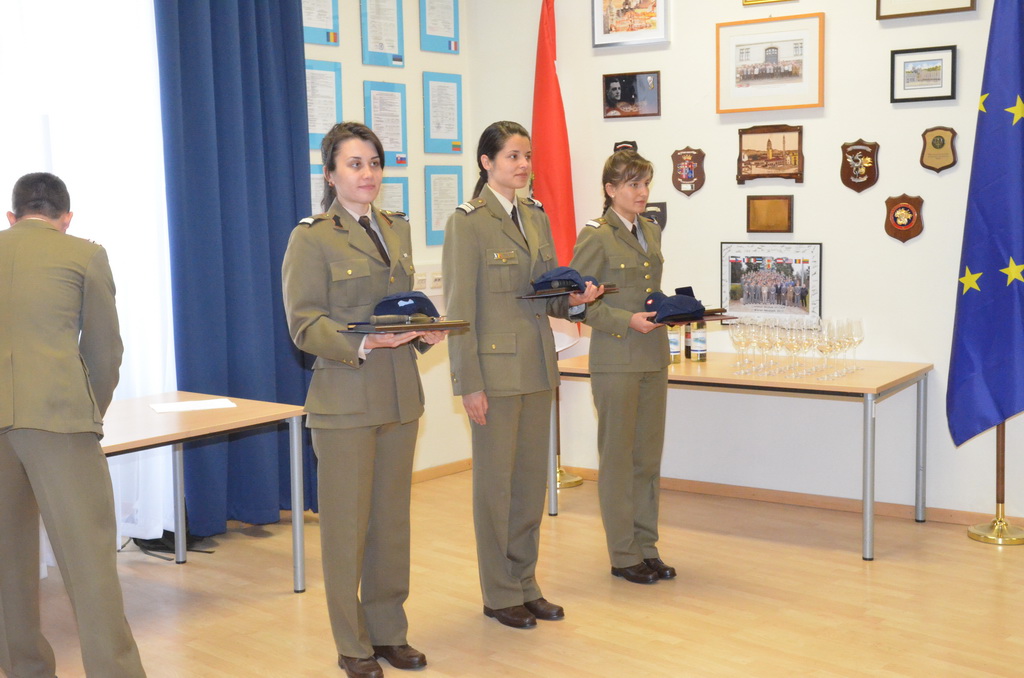 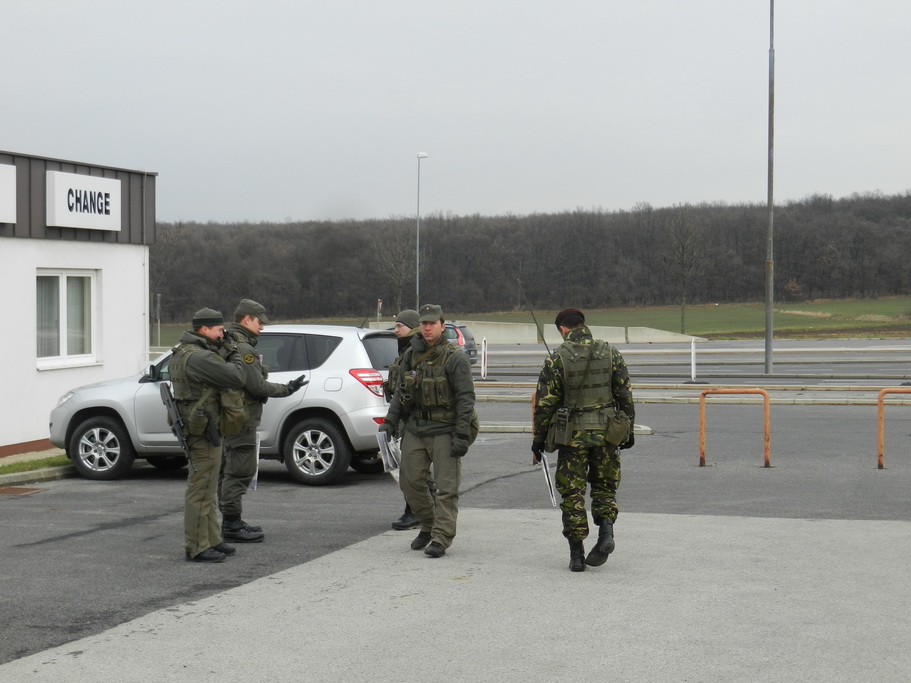 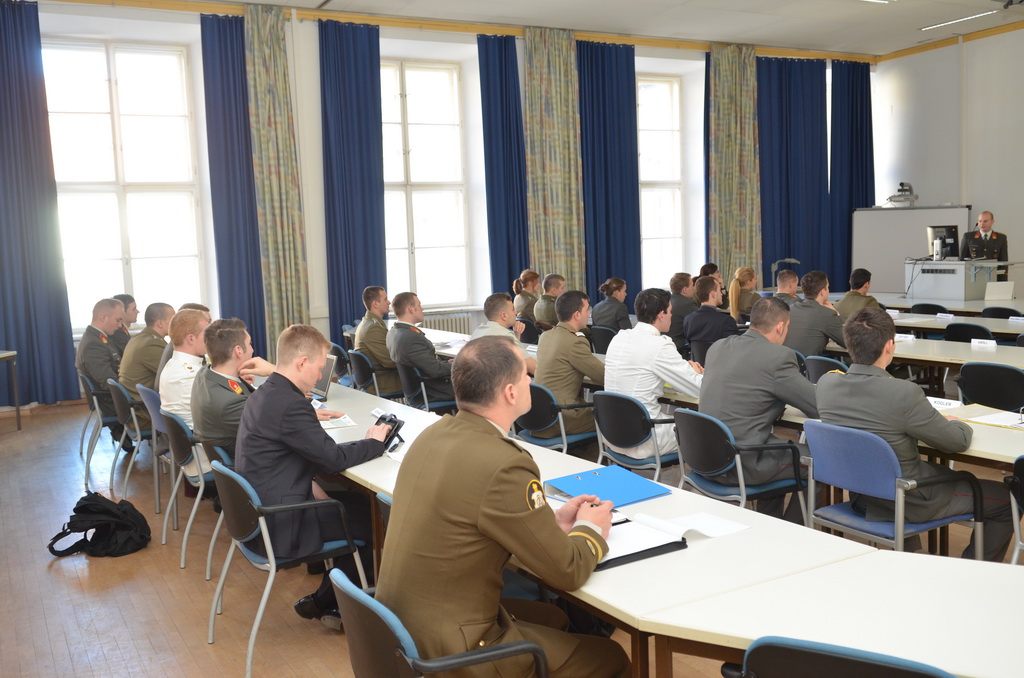 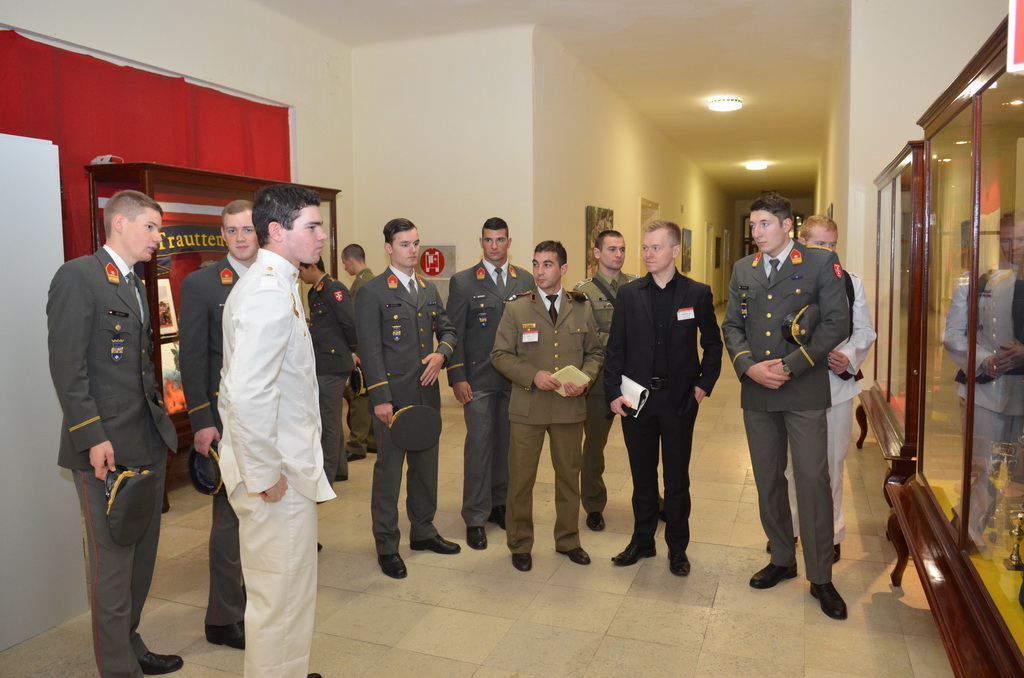 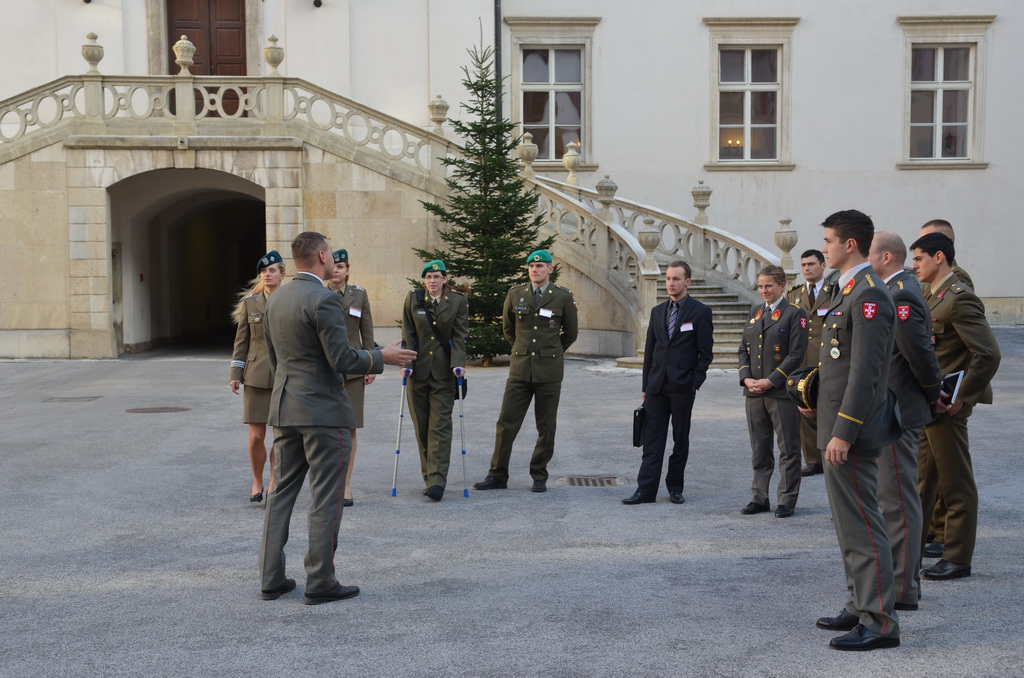 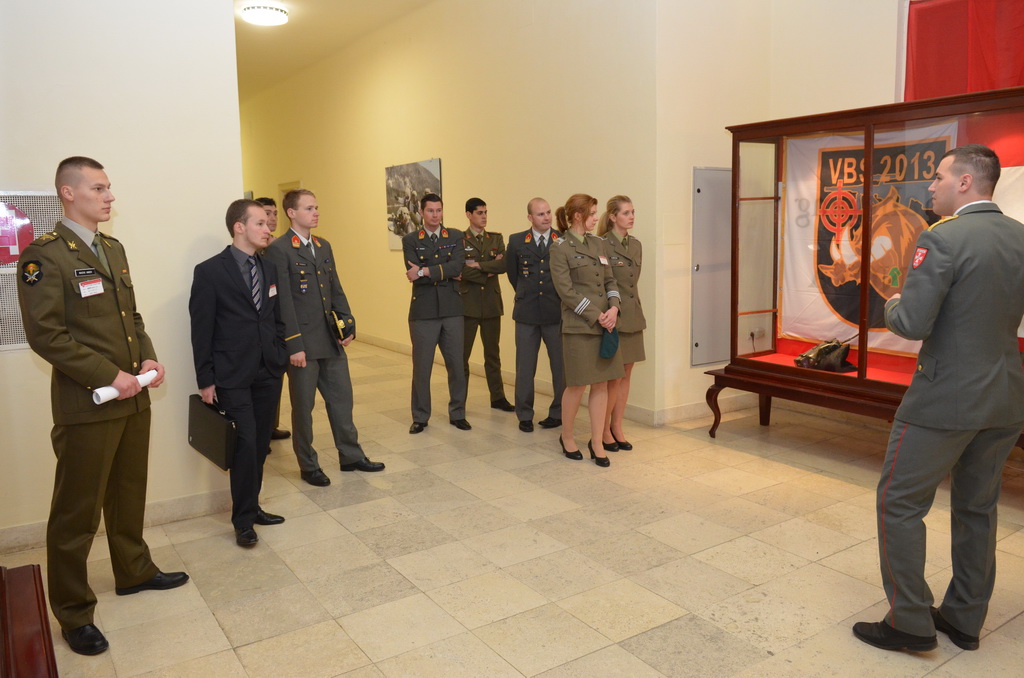 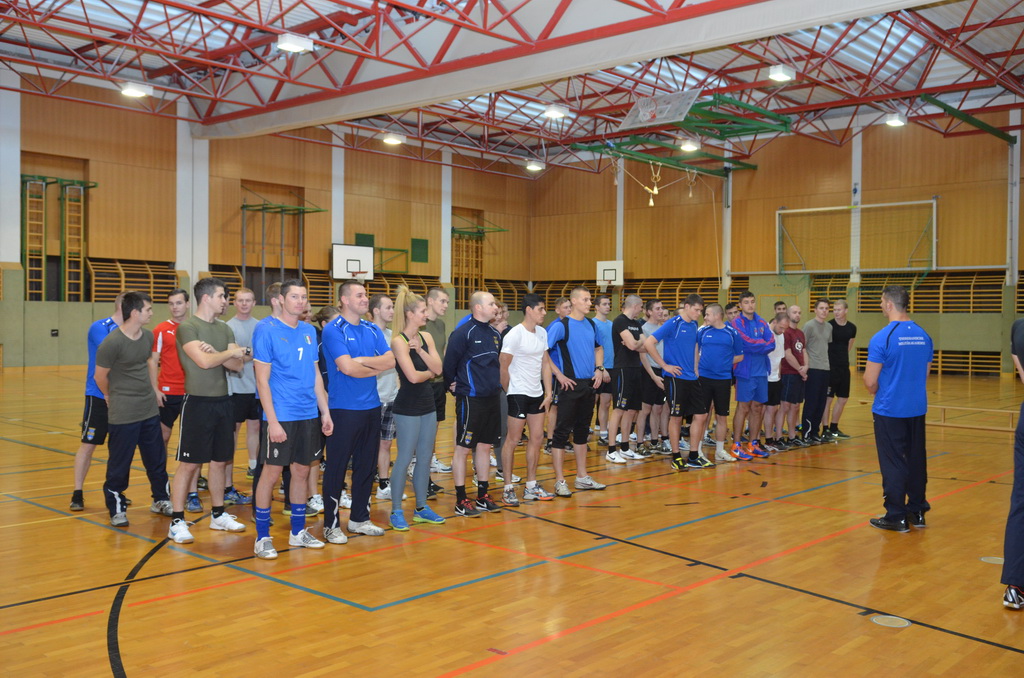 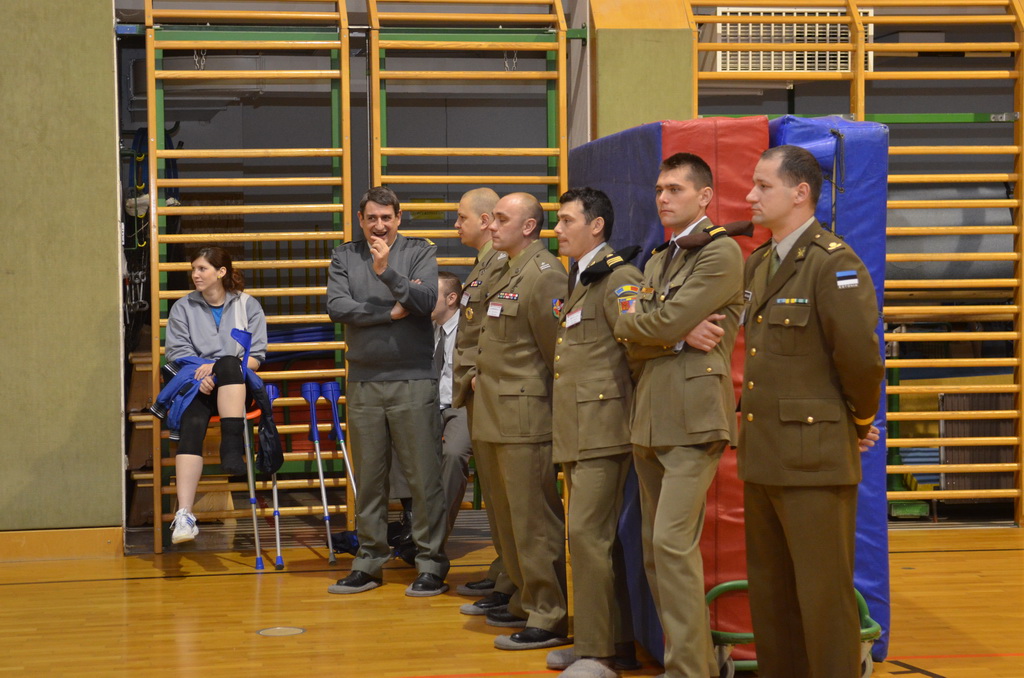 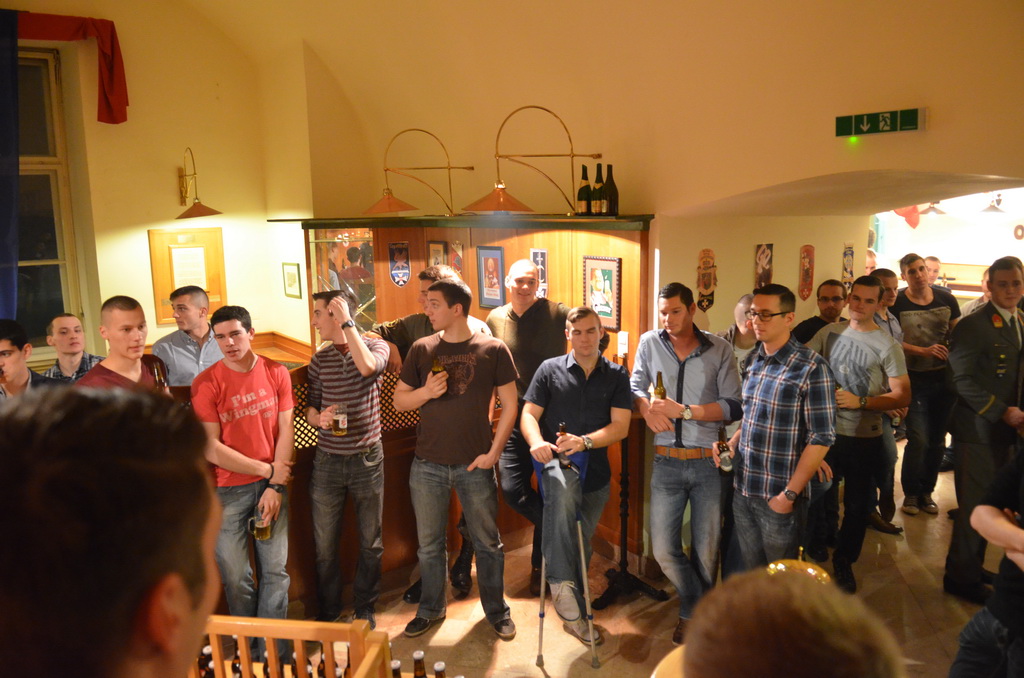 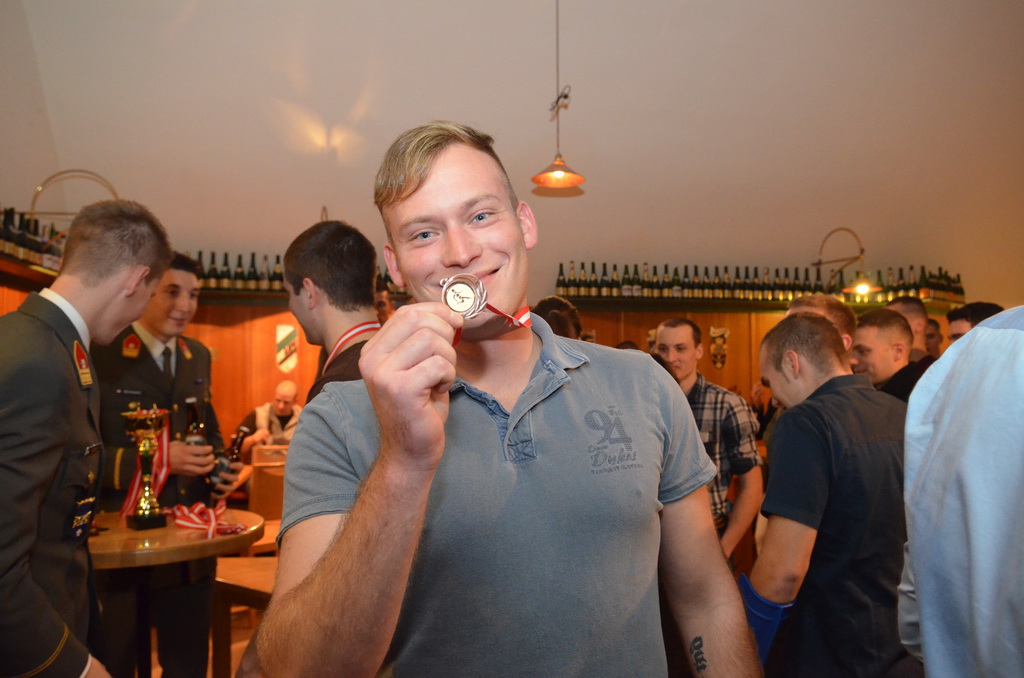 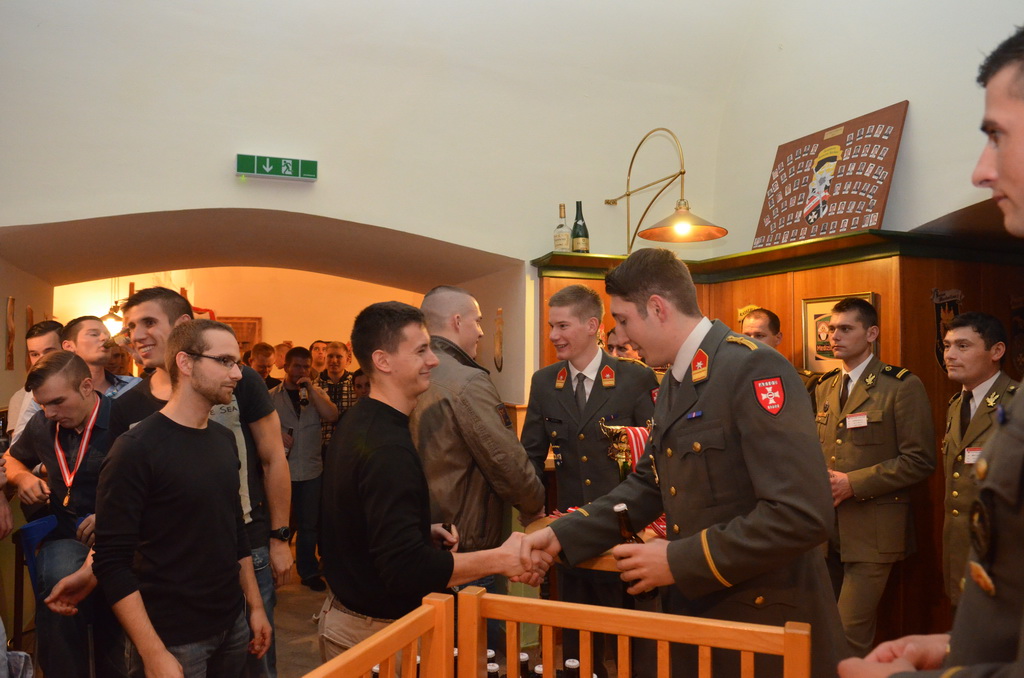 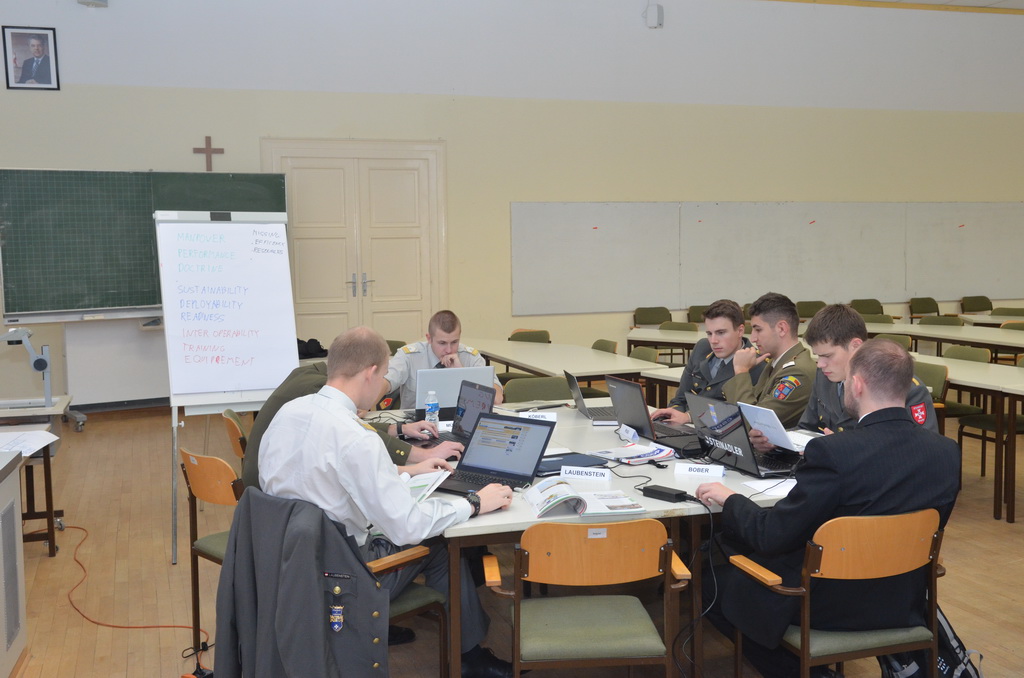 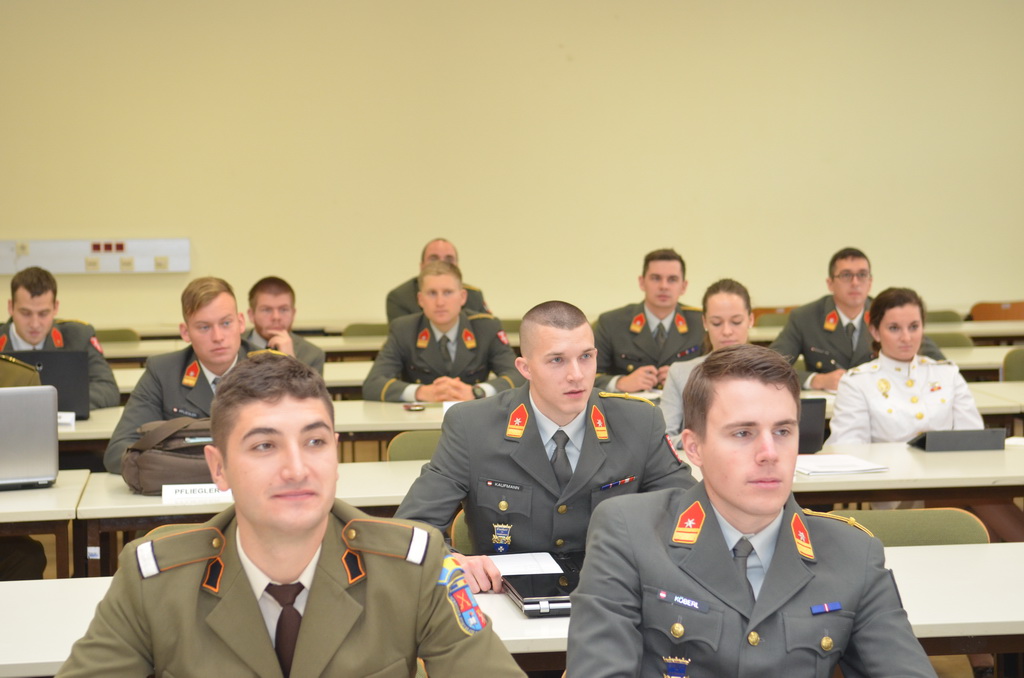 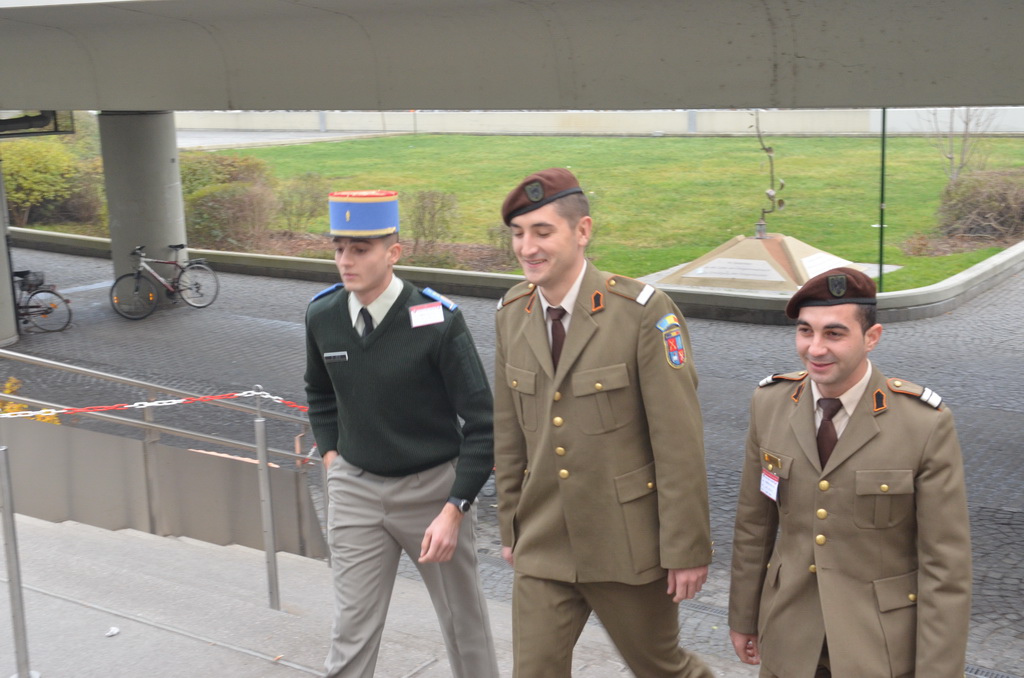 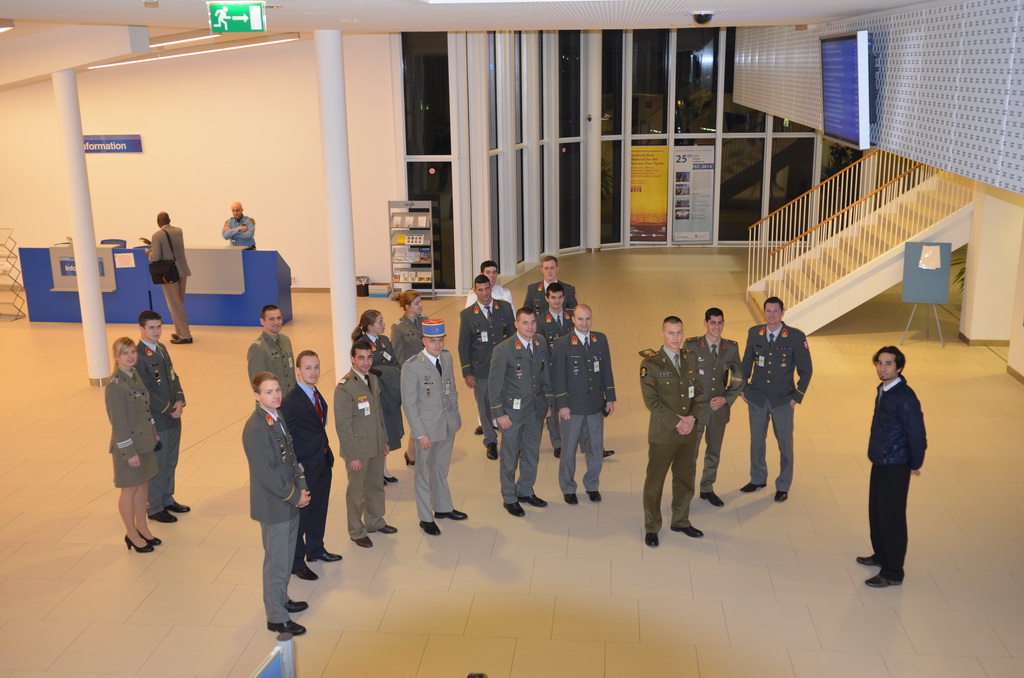 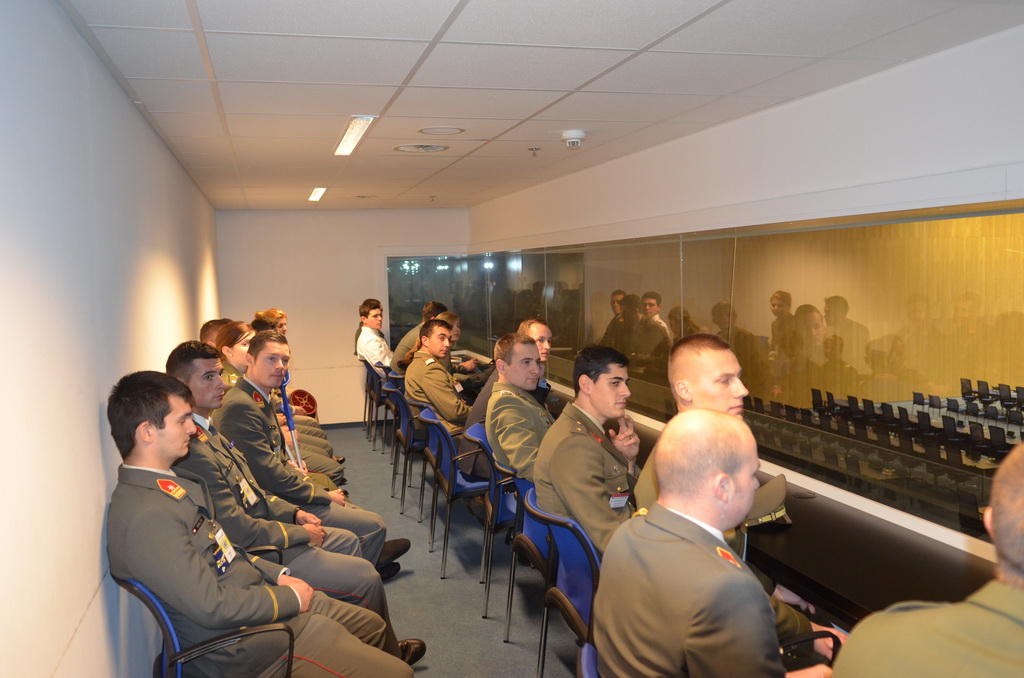 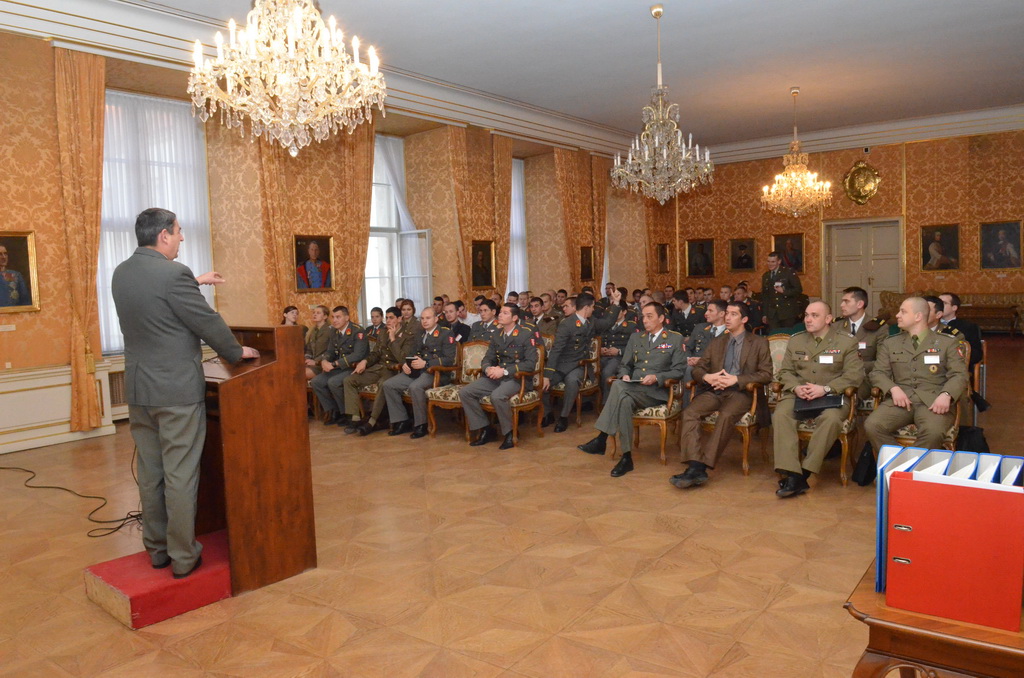 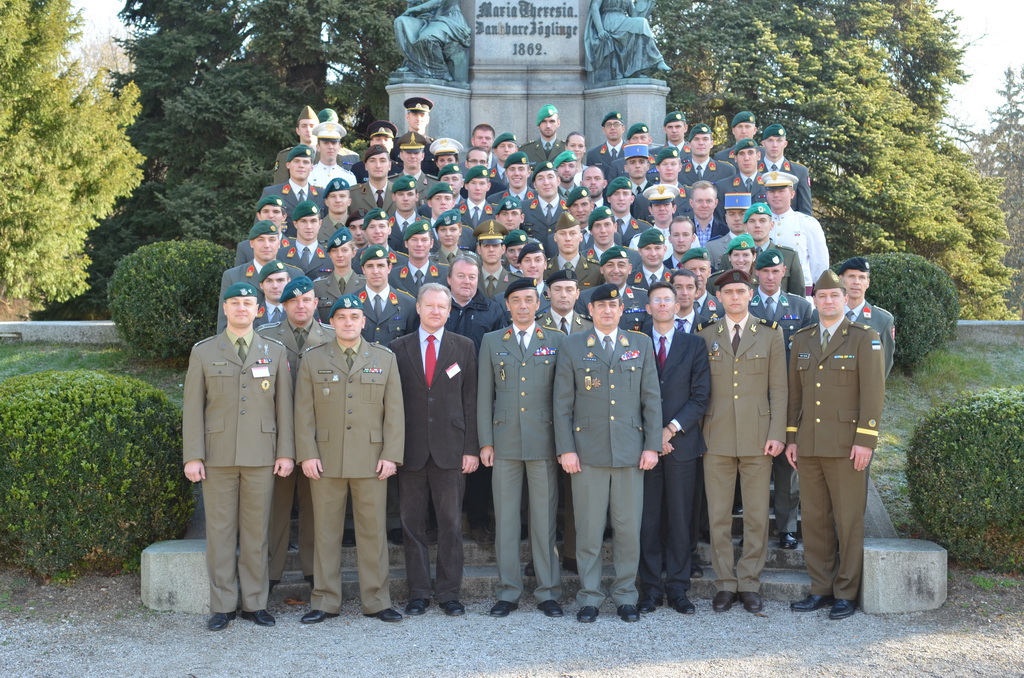 The European initiative for the exchange of young officers, inspired by Erasmus, often referred to as “Military Erasmus”, is an initiative undertaken by the European Union Member States aimed at developing the exchanges between armed forces future officers as well as their teachers and instructors during their initial education and training years.
The initiative for the exchange of young officers, inspired by Erasmus, was launched in November 2008 along with the declaration of the European Ministers of Defense who met at the Council of the European Union, on the European Security and Defense Policy (2903rd External Relations Council meeting, Brussels 10 and 11 November 2008).
The number of European crisis management operations and multinational military operations launched by European Union Member States in the framework of the Common Security and Defense Policy (CSDP) has increased, demonstrating a fast growing need for a stronger interoperability of military forces, not only with regard to the pure technical and procedural aspects but also to the ability of the European military officers to work closely and effectively together.
The young officers are the future military elites, who will have to work even more closely together for the achievement and consolidation of the Common Security and Defense Policy, regardless of their nationality or their armed forces. It is essential, with view to improve interoperability and to pave the way for a European security and defense culture, that European military students and cadets share parts of their education and training as early as the basic level and become familiar with their future role and responsibilities in international security.
The European initiative for the exchange of young officers, inspired by Erasmus, is meant to lower the barriers which may oppose to free mobility of knowledge, skills and competences of future military officers, their teachers and instructors between the European academies, schools, colleges, universities and training centers.
The implementation of the initiative is driven by the key idea that exchanges of young officers during their initial training form the cornerstones for the emergence, in the longer run, of the increased interoperability and common culture that are needed for European security and defense.
The Member States and their institutes in the European initiative for the exchange of young officers also seek to provide a common European vision of the qualifications an officer should have after successfully completing his or her educational and training process.
Within this program, the Academy participates in various military training modules, offered by foreign partners, meetings of the Implementation group (IG Meeting).
Events organized by the "Nicolae Balcescu" Land Forces Academy:
- Military training non-common module: "Survival in temporary isolation"
- Military training non-common module: "Reconnaissance"