From 14th to 25th of March, the “Nicolae Balcescu” Land Forces Academy of Sibiu organized the Interoperability Common Module, a module included in the International Semester curricula as a subject for the Military Leadership degree programme and proposed to our partners under the framework of the European Initiative for the Exchange of Young Officers (EMILYO Programme).

The module took place in a modular format for two weeks. The first week was a theoretical one and focused on the transmission and training of fundamental cognitive aspects with reference to aspects of NATO, Contemporary Operational Environment, Mission Command, Maneuvering Approach, tactical organizational structures (Platoon, Company), Tactics, Techniques and Procedures (TTPs) specific to sub-units within Full Spectrum Operations (FSO) and Troops Leading Procedures (TLP).

The second week aimed to practice the theoretical background gained through Troops Leading Procedures (TLP) practice at the level of the platoon and virtual simulation of Courses of Action (COA) developed for different hypothetical scenarios using Virtual Battle Space (VBS) capabilities. It has been possible through the cooperation and interfacing of the Land Forces Academy's virtual simulation capabilities with those of the Land Forces Combat Training Center “GETICA” (JNTC). 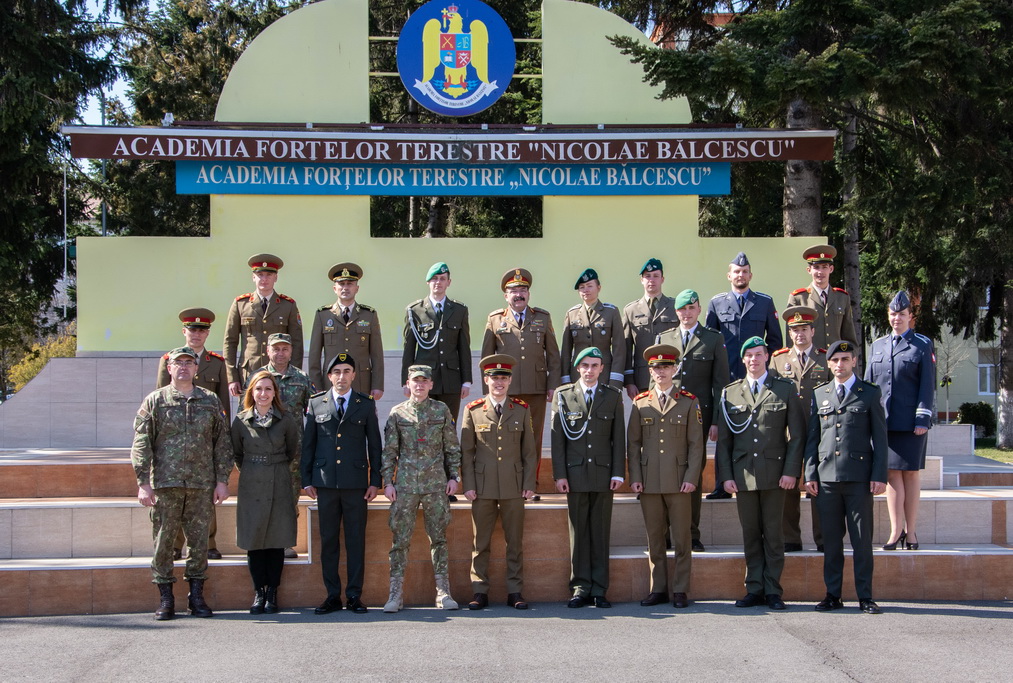 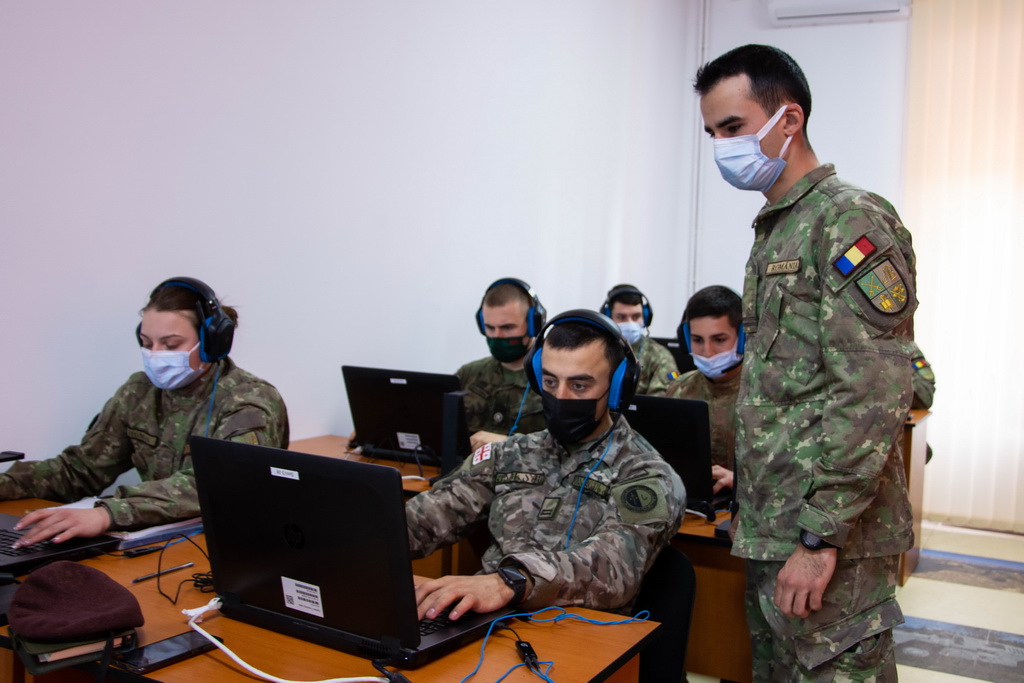 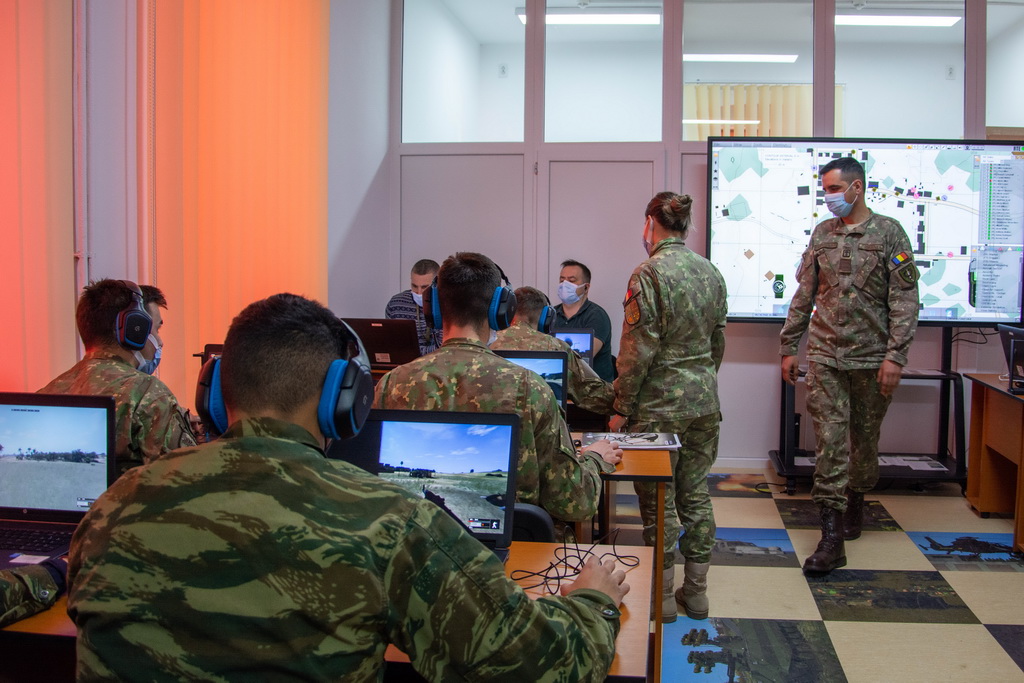 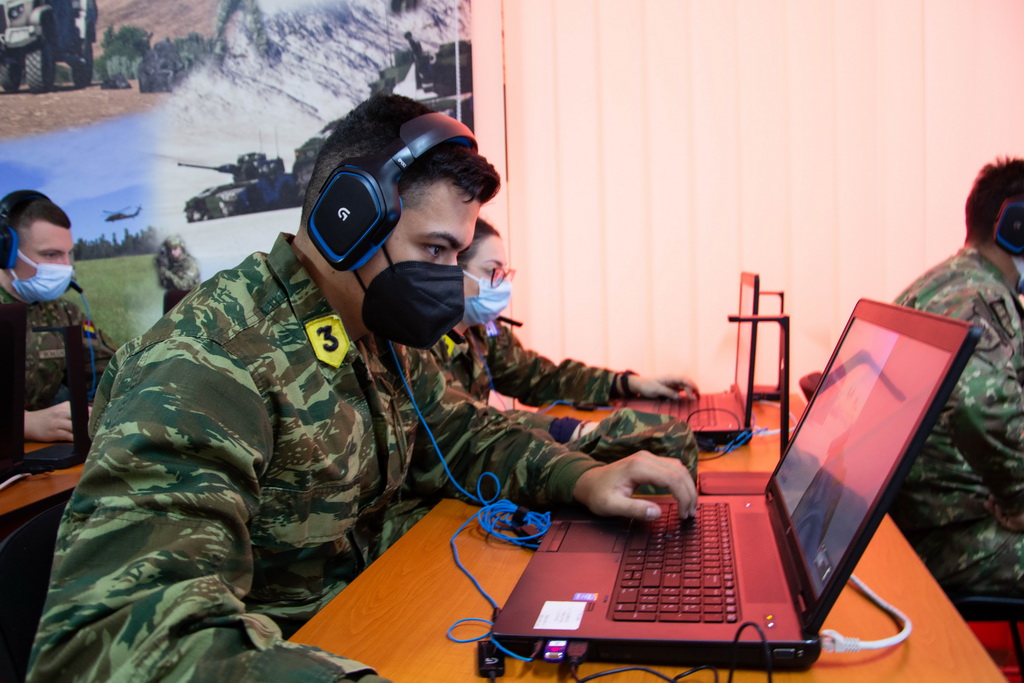 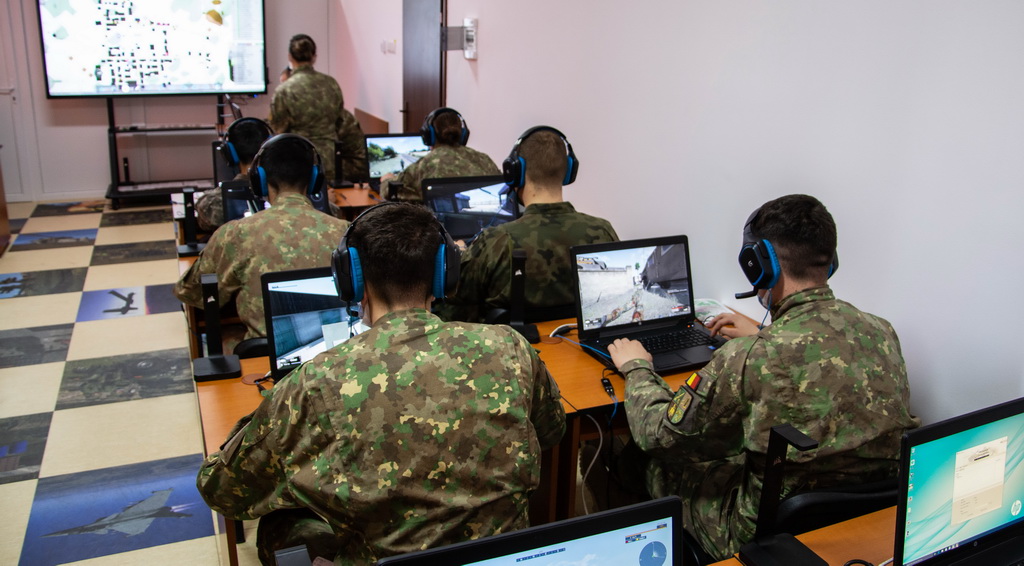 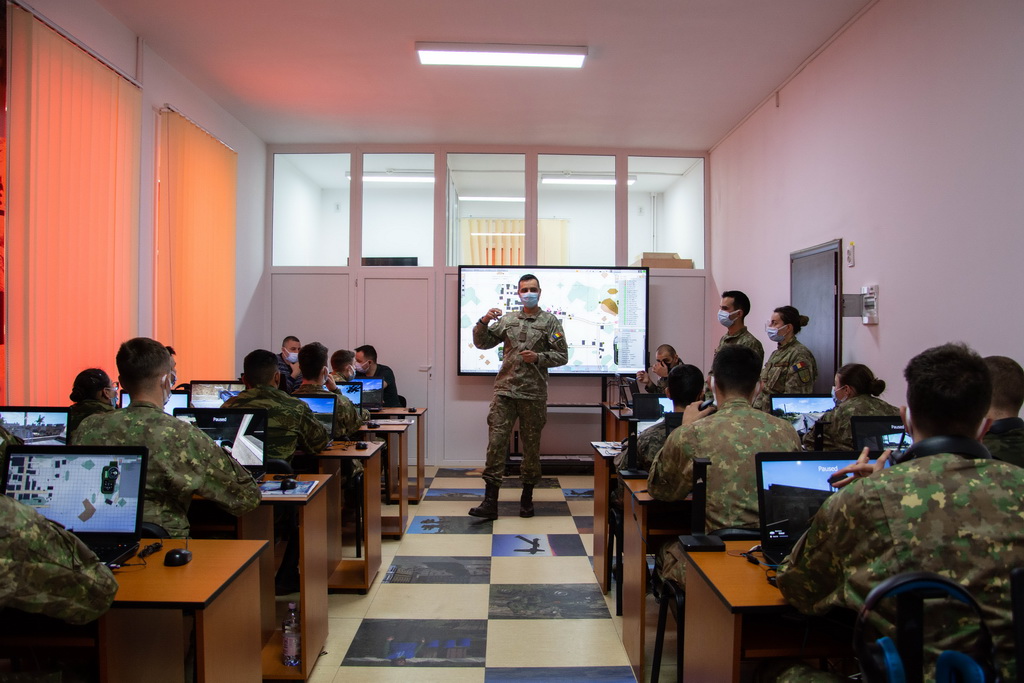 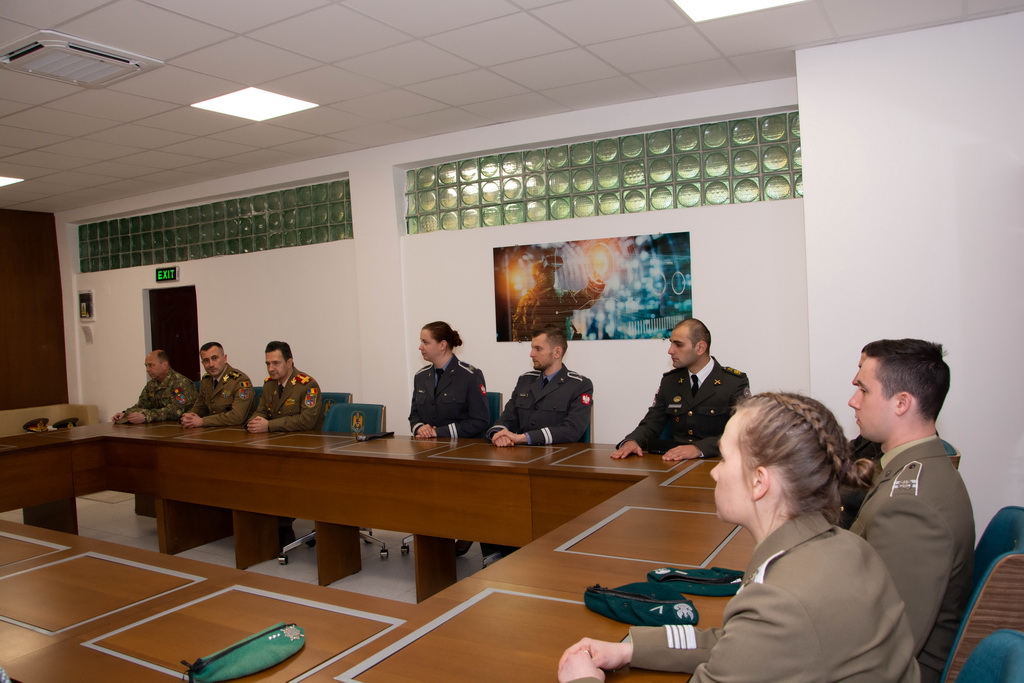 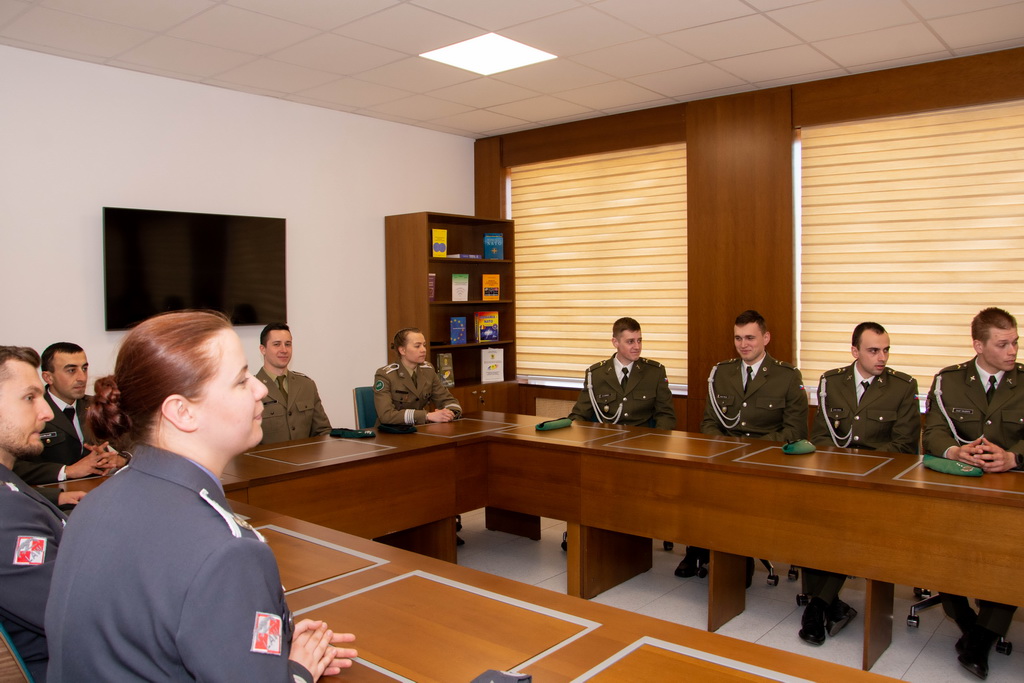 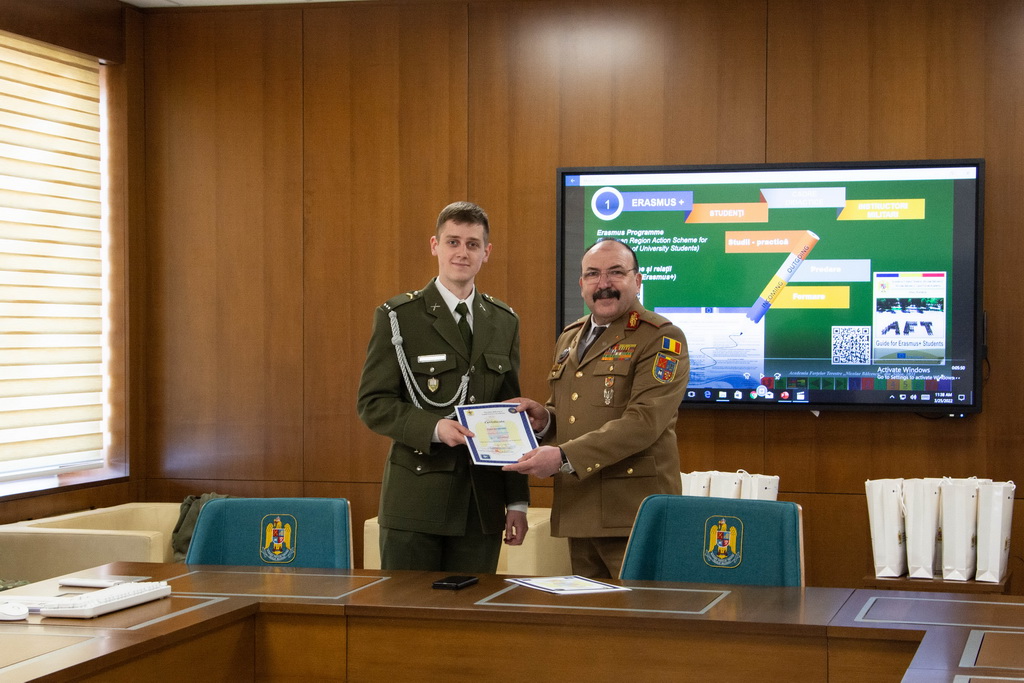 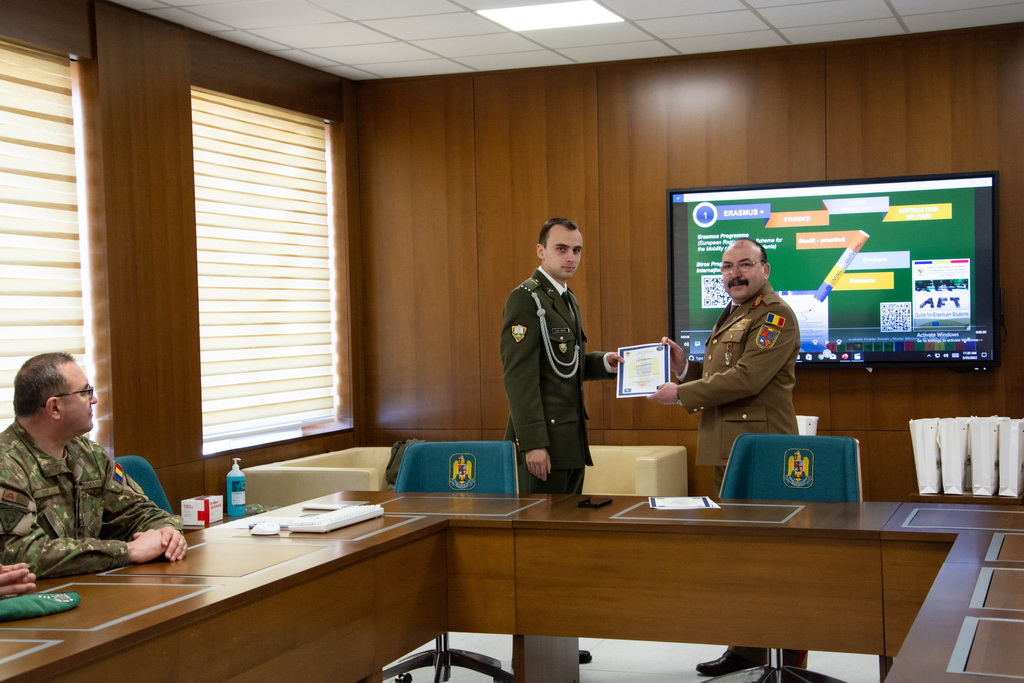 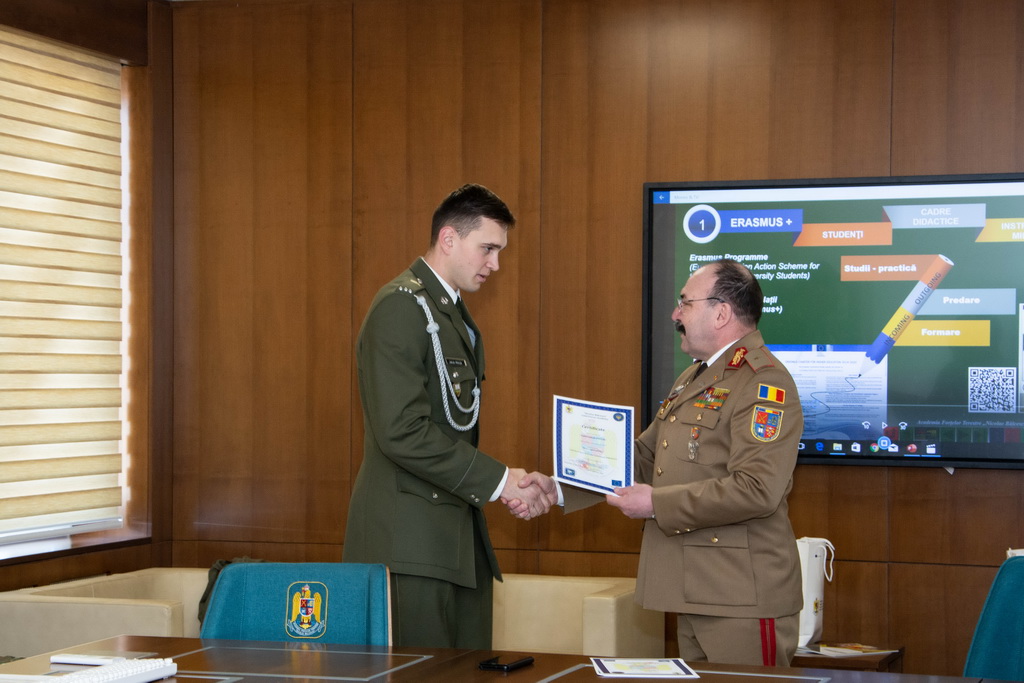 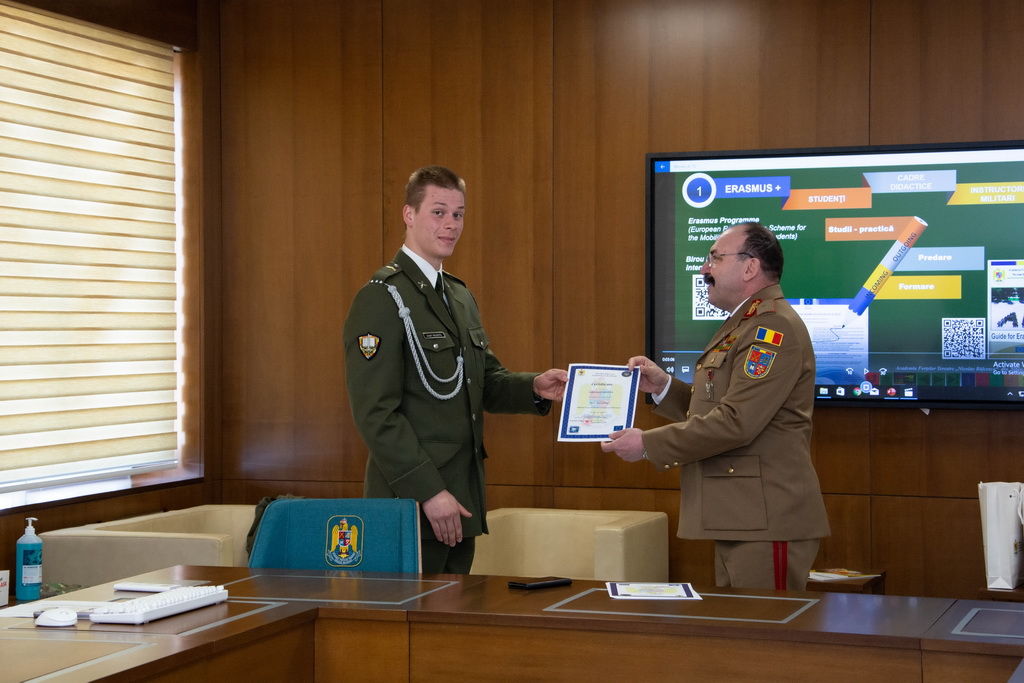 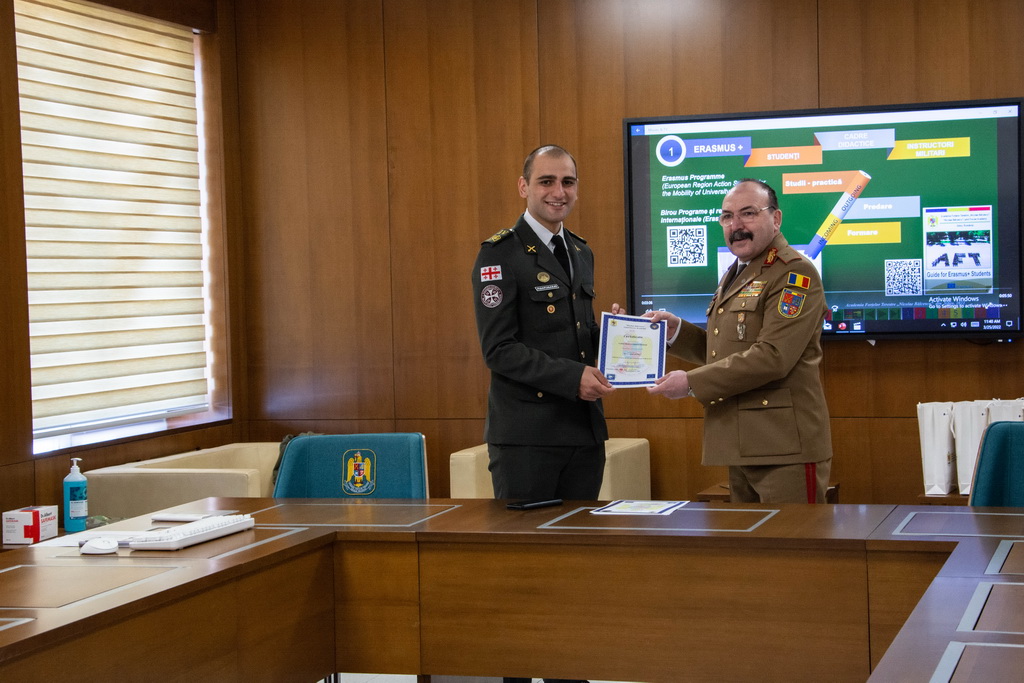 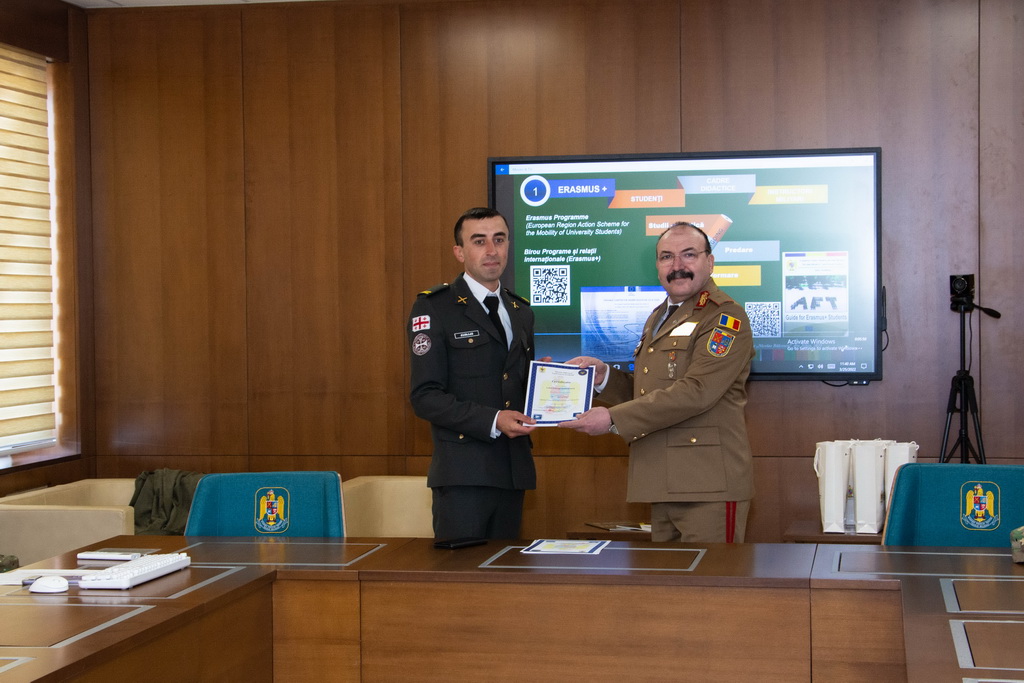 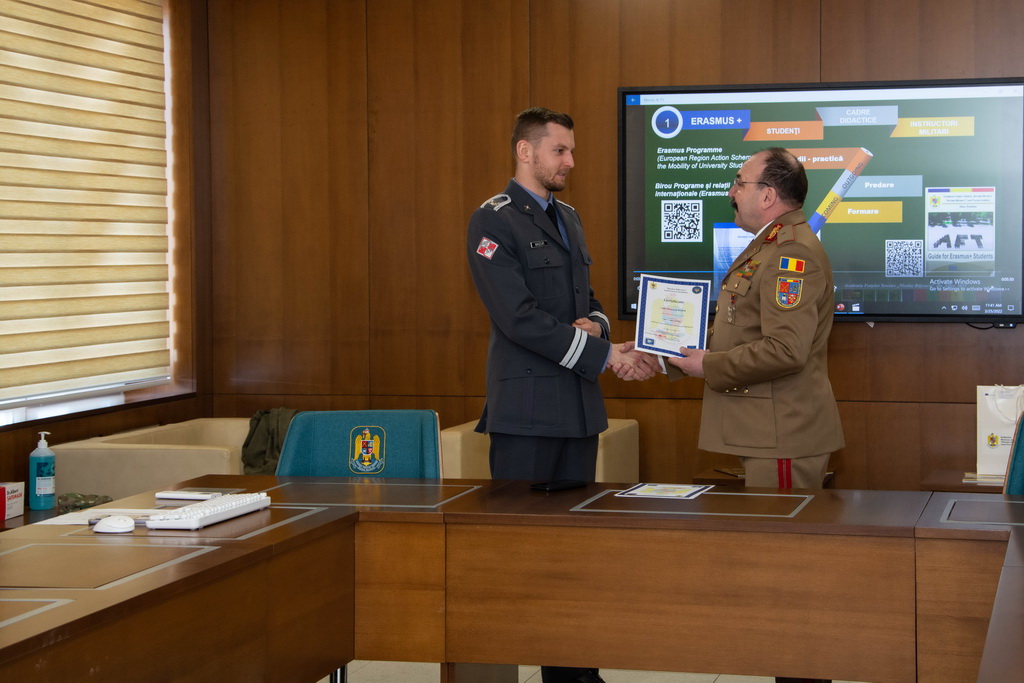 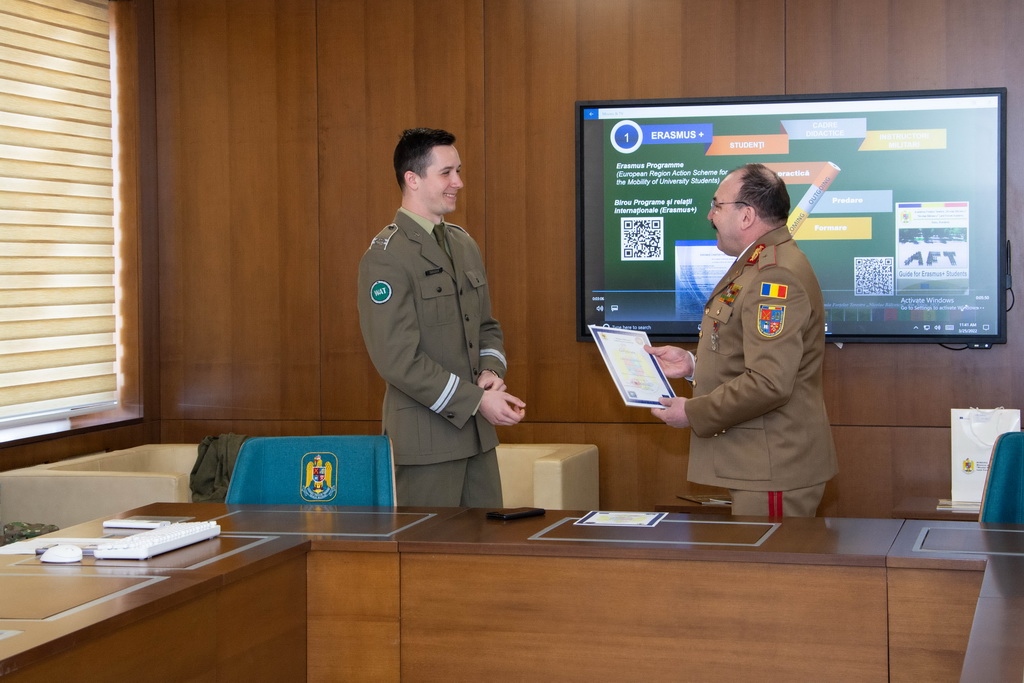 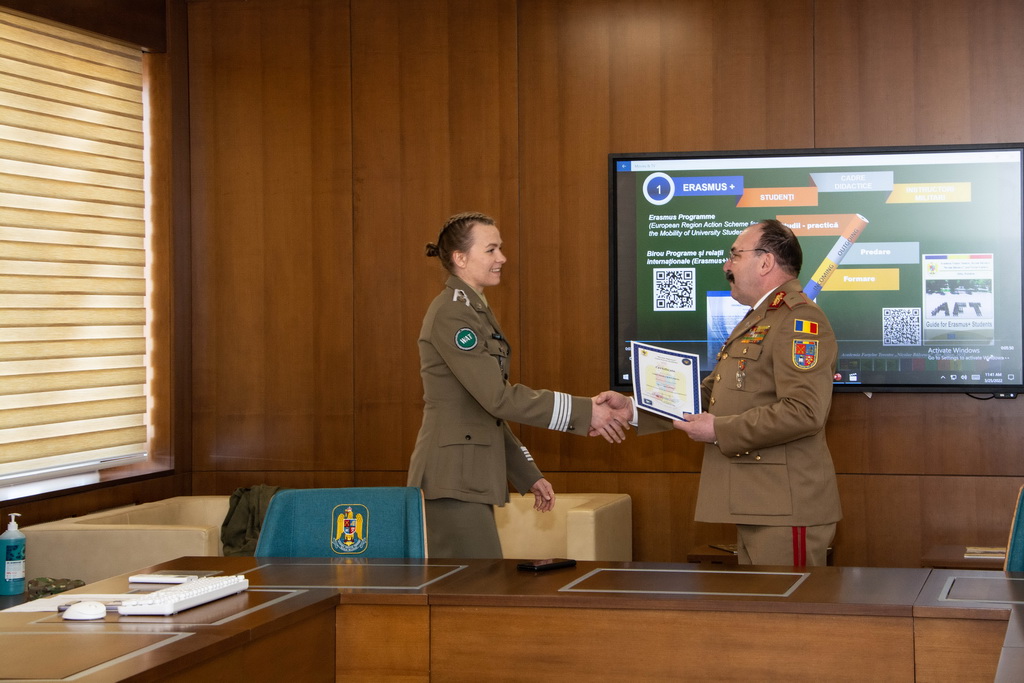 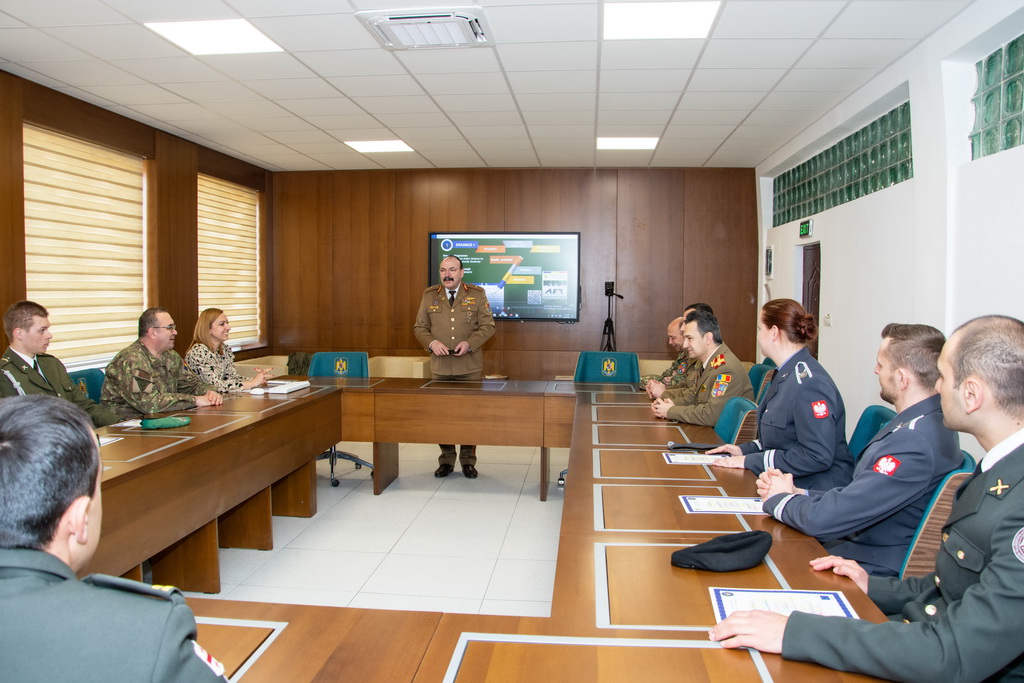