A delegation of the "Nicolae Balcescu" Land Forces Academy of Sibiu led by Lt. Alexandru Razasanu and four students, participated, for two weeks, in the Military Leadership training module, organized by the Cyprus Security and Defense Academy in Larnaca, Cyprus, an activity carried out within the framework of the the European Initiative for the Exchange of Young Military Officers (the EMILYO Program).

The module has been designed in two components, one dedicated to the trainers (train the trainer) and the other dedicated to the students. Cadets, coordinated by military instructors, worked in mixed teams and applied, according to tactical scenarios, previously learned techniques and procedures.

The main objective of the module was channeled towards increasing the communication skills of the future military leaders and developing their ability to respond to crisis situations. 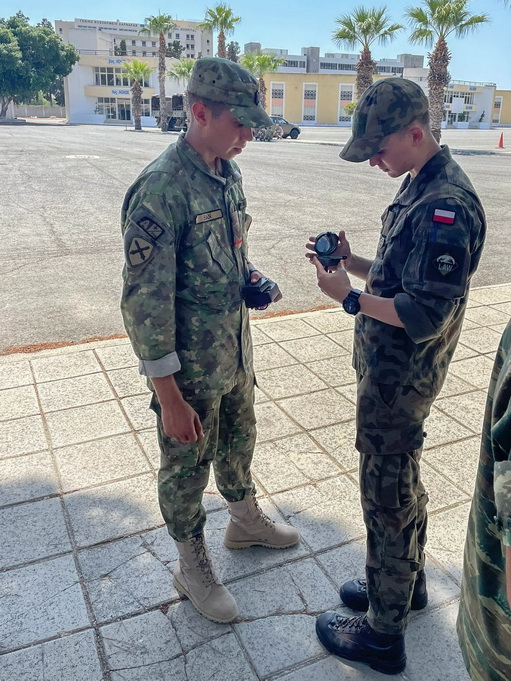 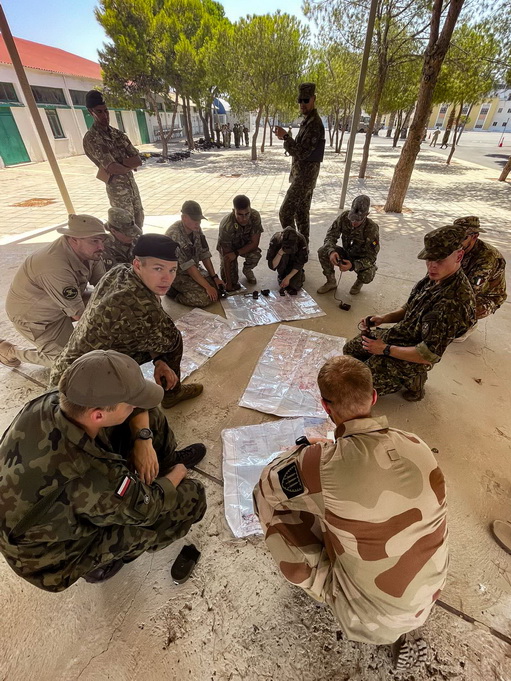 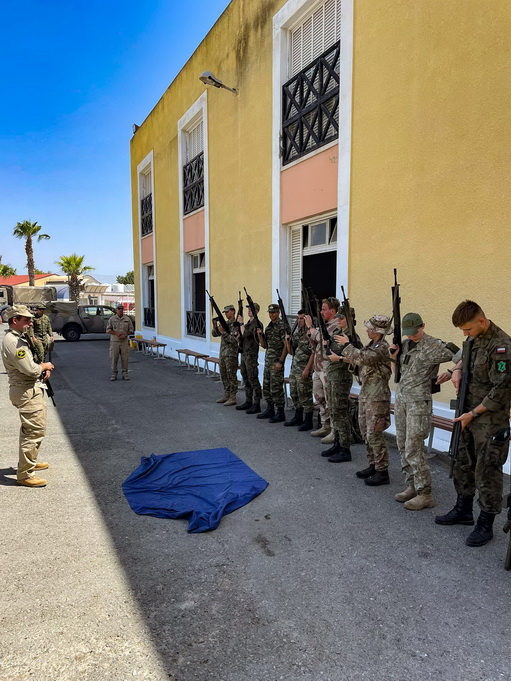 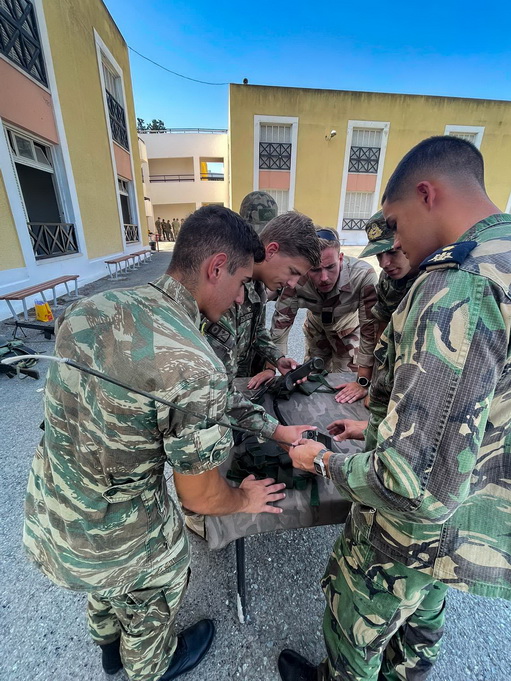 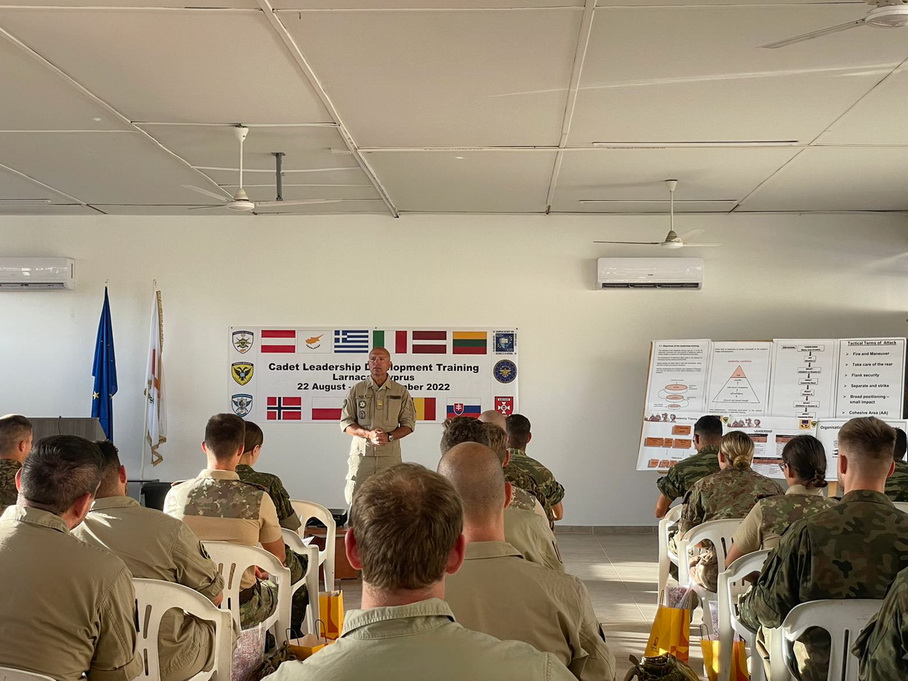 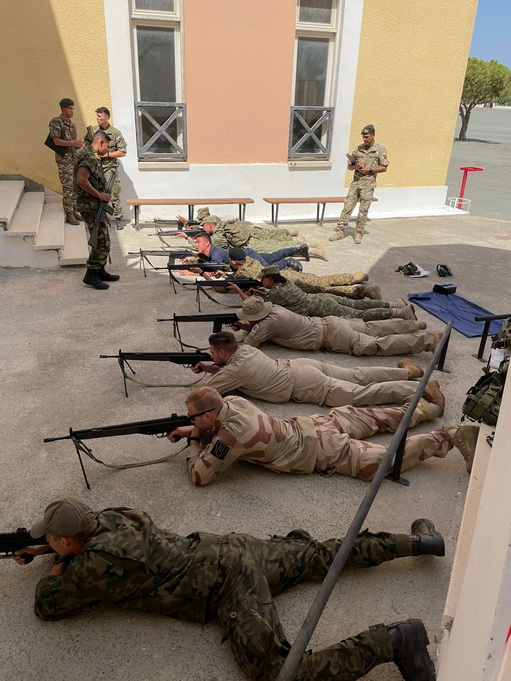 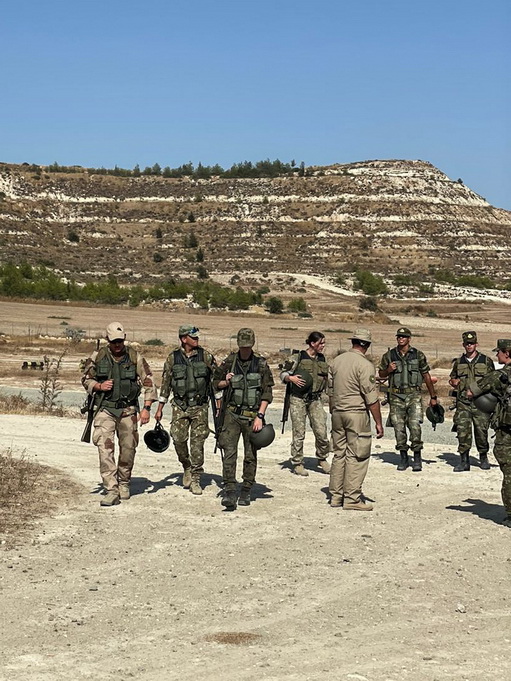 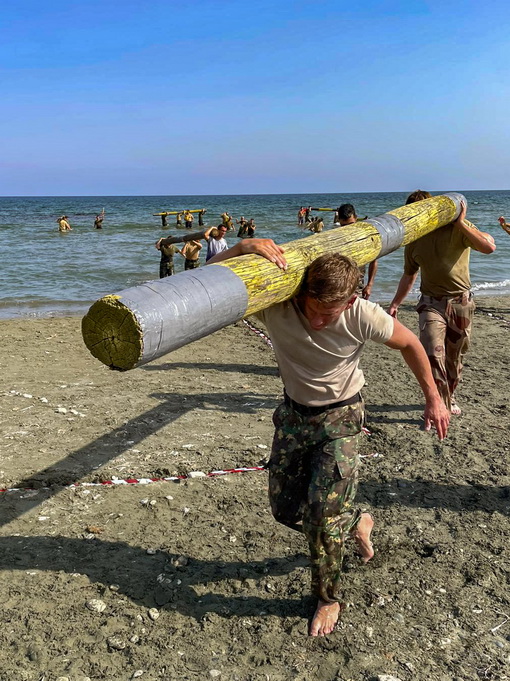 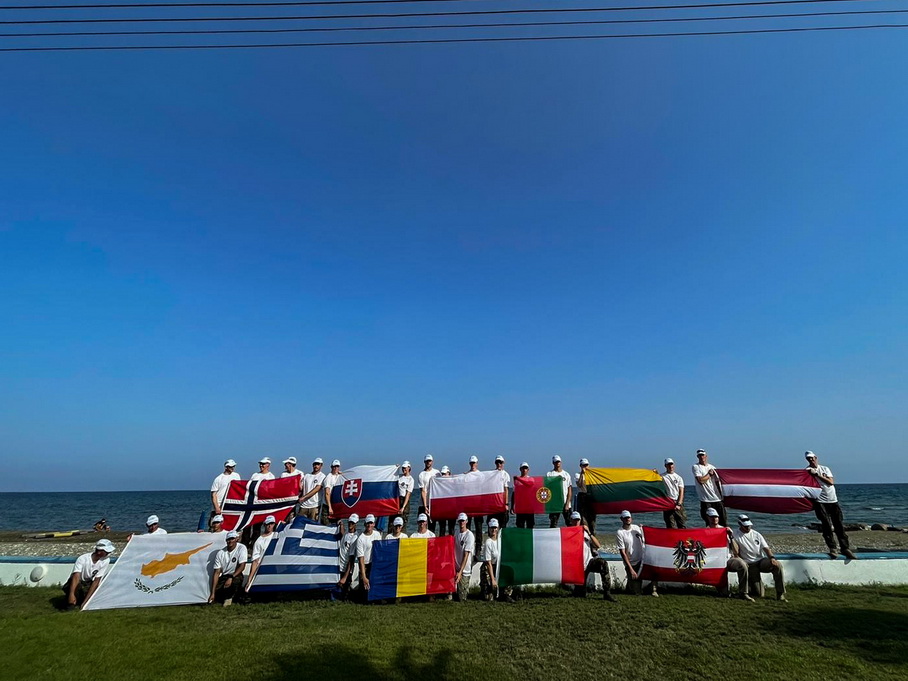 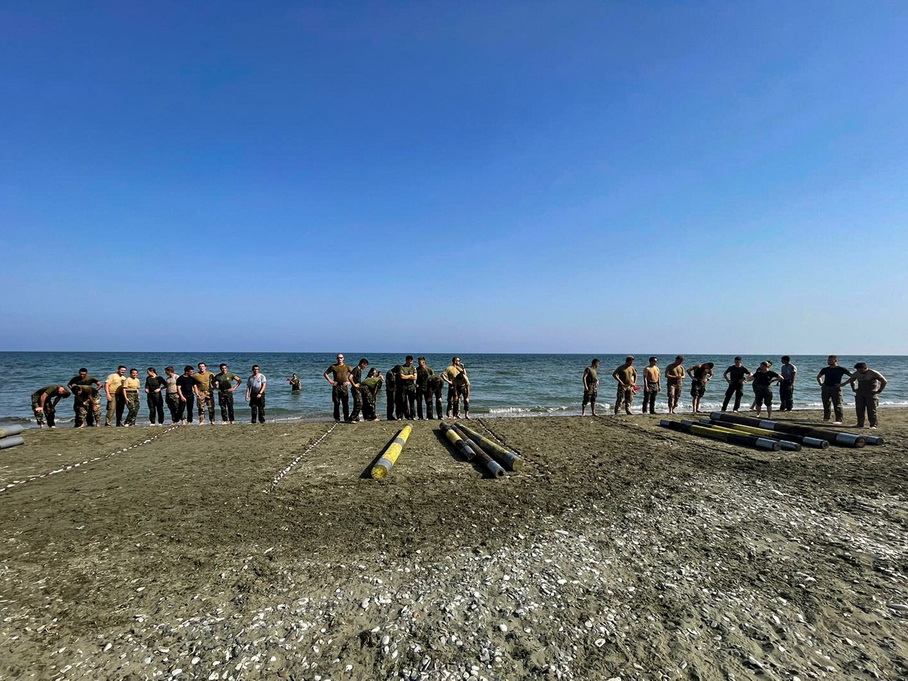 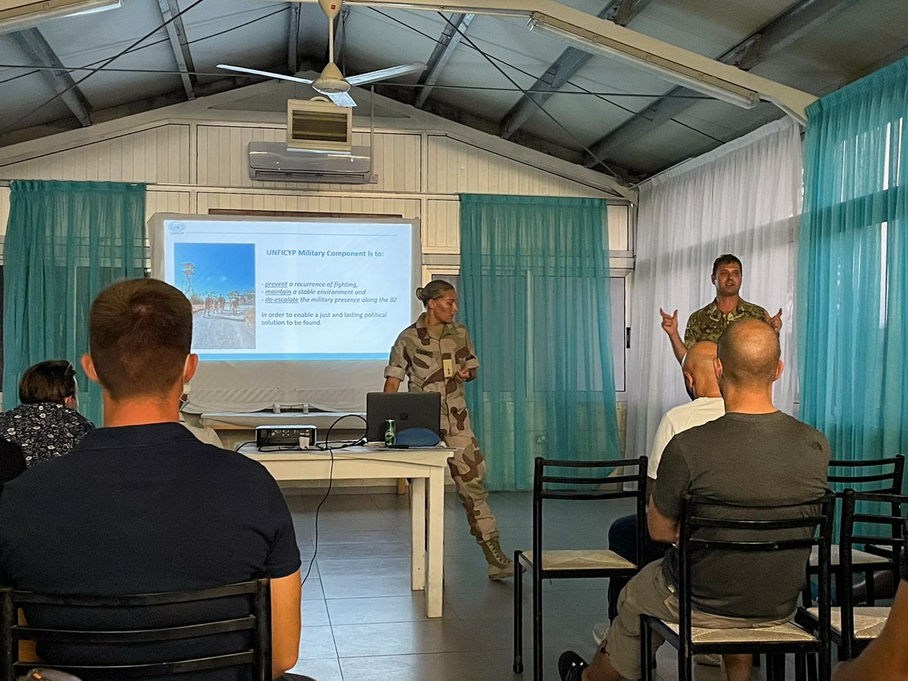 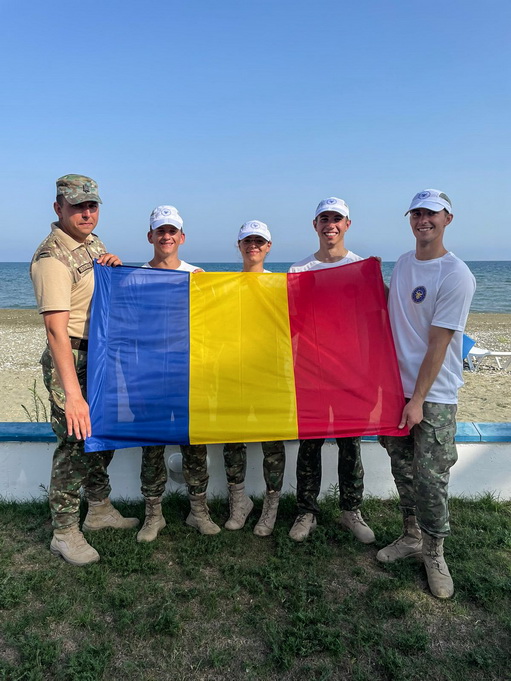 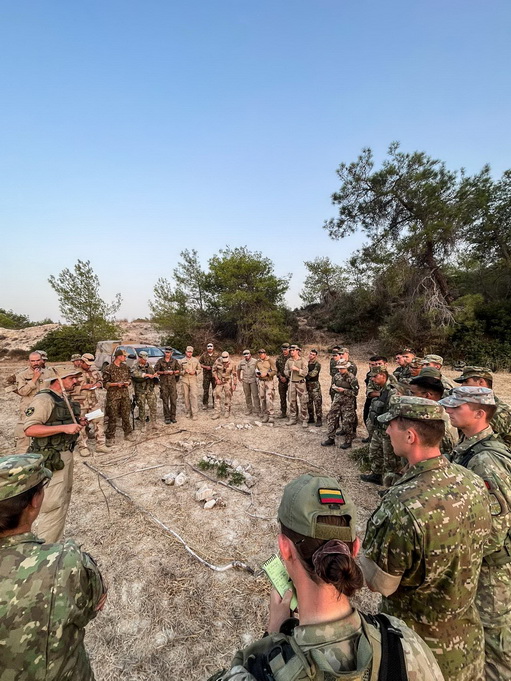 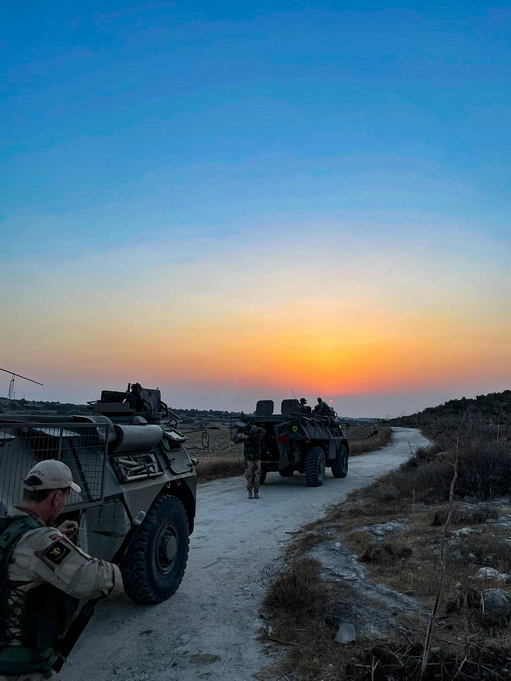 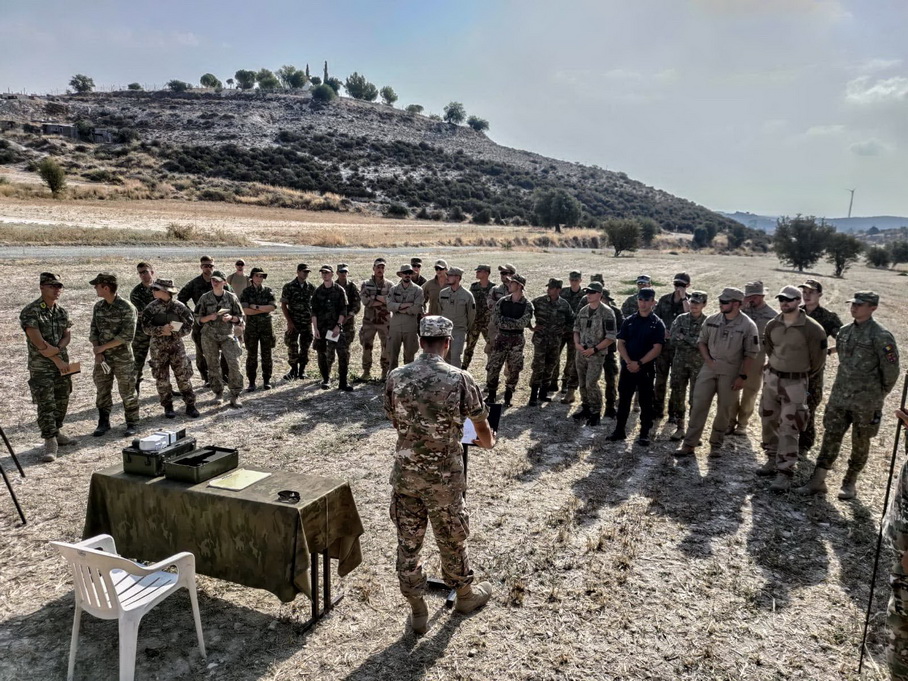 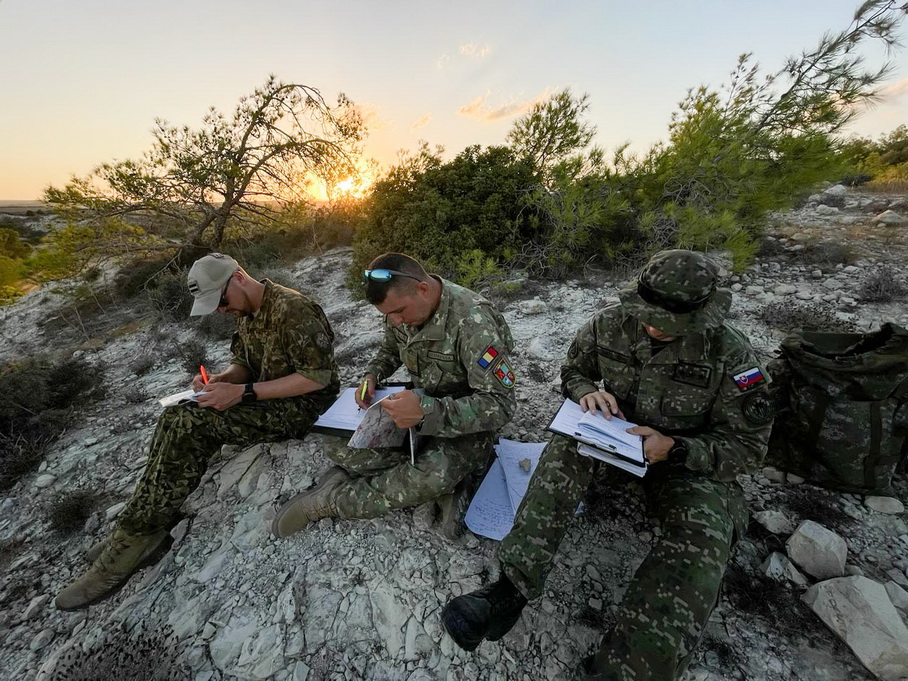 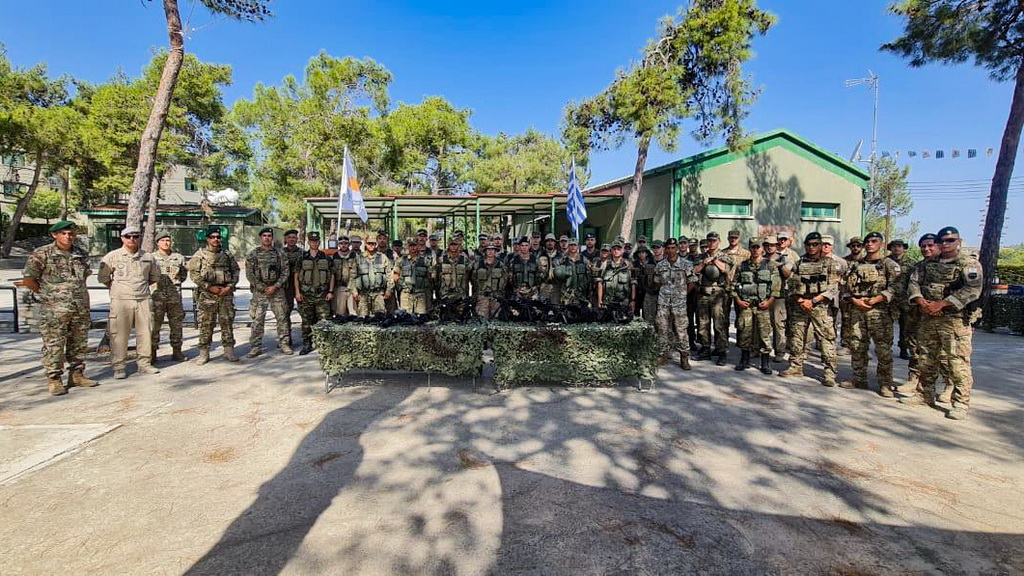 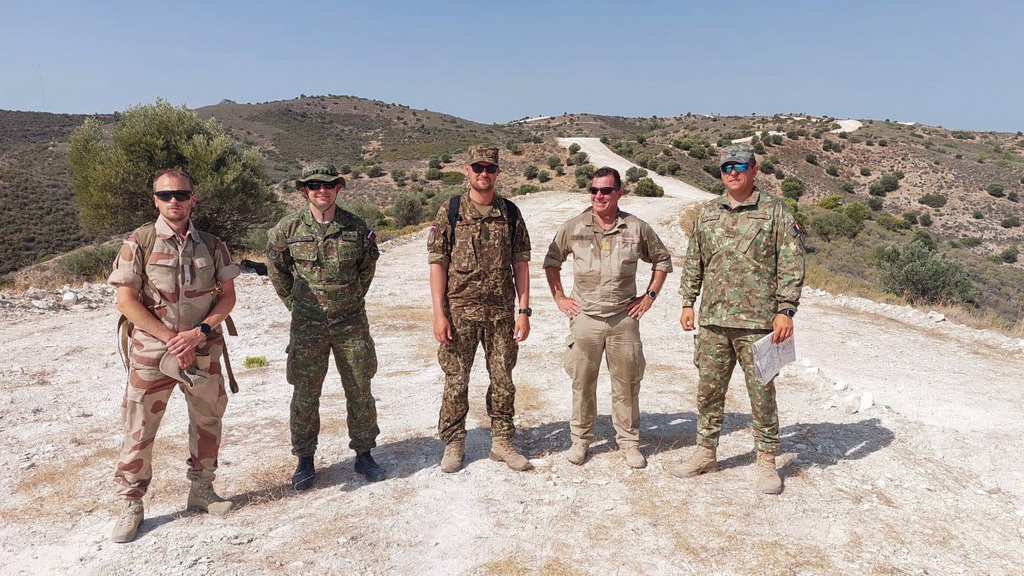