Between 12-14 October 2022, BG.Prof.Eng. Ghita Barsan, PhD, the Commandant (Rector) of "Nicolae Balcescu" Land Forces Academy of Sibiu and Colonel Vasile Carutasu (Vice-Rector for Programmes and International Relations) attended the 13th edition of the European Union Military Academies Commandants' Seminar (EUMACS 2022), hosted by the University of Defense in Brno, Czech Republic, together with other commandants and representatives of military academies from the European Union.

EUMACS is organized by one of the military academies from the country holding the Presidency of the European Union and its main purpose is to inform commandants, rectors, superintendents etc., from the military higher education institutions in the European Union, about the issues raised at the level of the Implementation Group and the European Security and Defense College. Another important purpose of the meeting was identifying the most effective ways of communication between the military academies in Europe and intensifying and strengthening cooperation relations between them.

This year's topics, divided in syndicates, included subjects such as: Language Acquisition and Competences, Science in Military Higher Education, New Trends in Conducting Military Operations and Tasks for the Academia, and the Influence of the Ukrainian War on Cadet Education at Military Universities.

The conclusions resulting from the discussions, during the 4 syndicates, aimed to identify the challenges that military higher education institutions in the European Union have to cope with, but also possible solutions to them that can be implemented in the process of training and education of young officers. 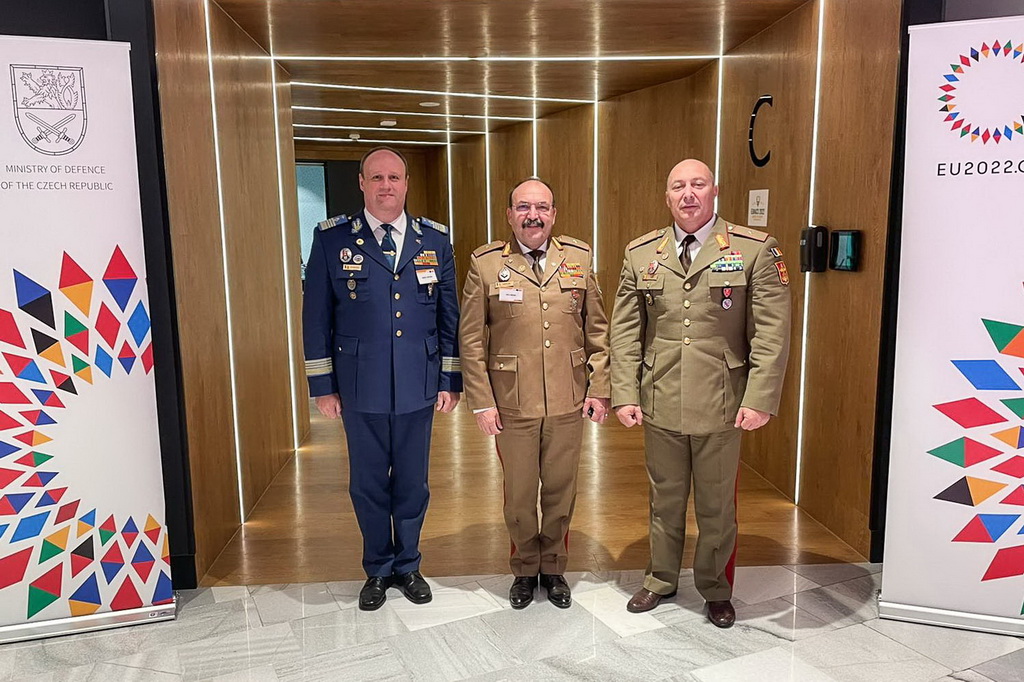 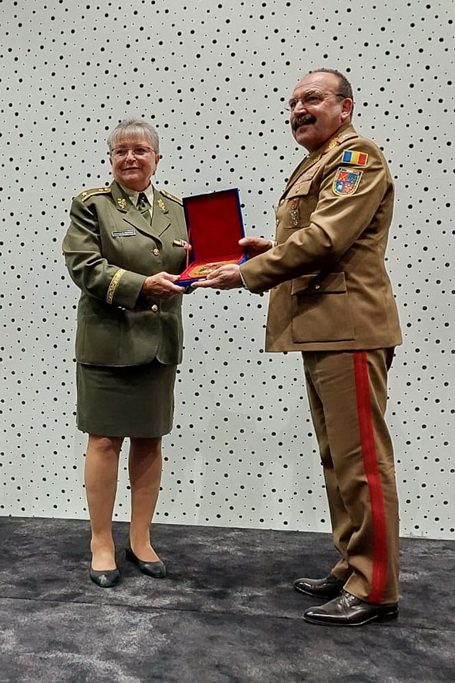 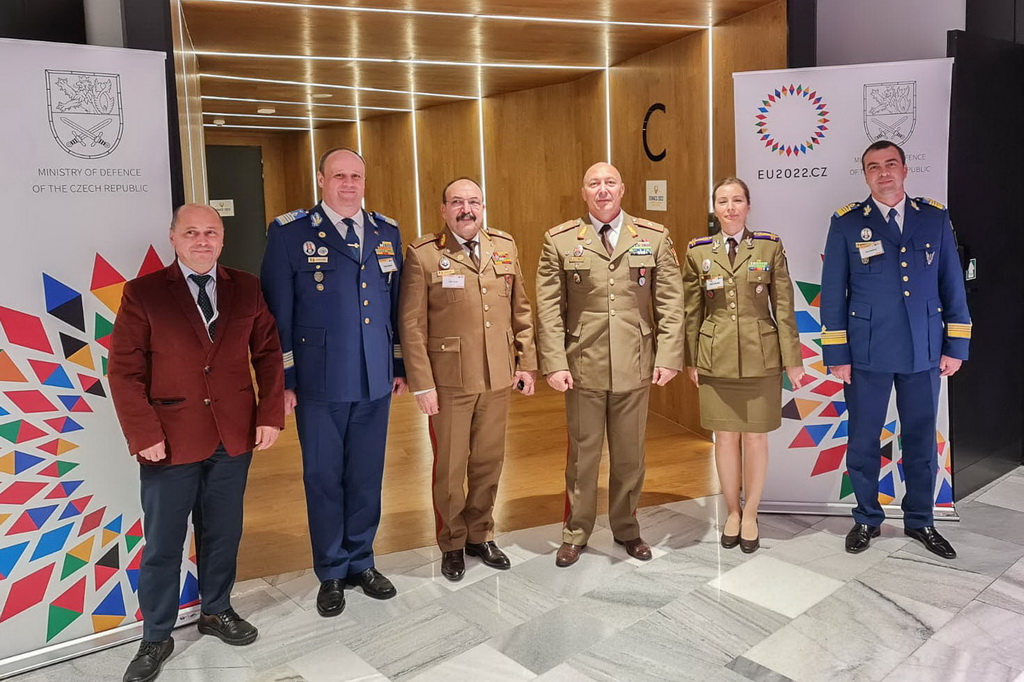 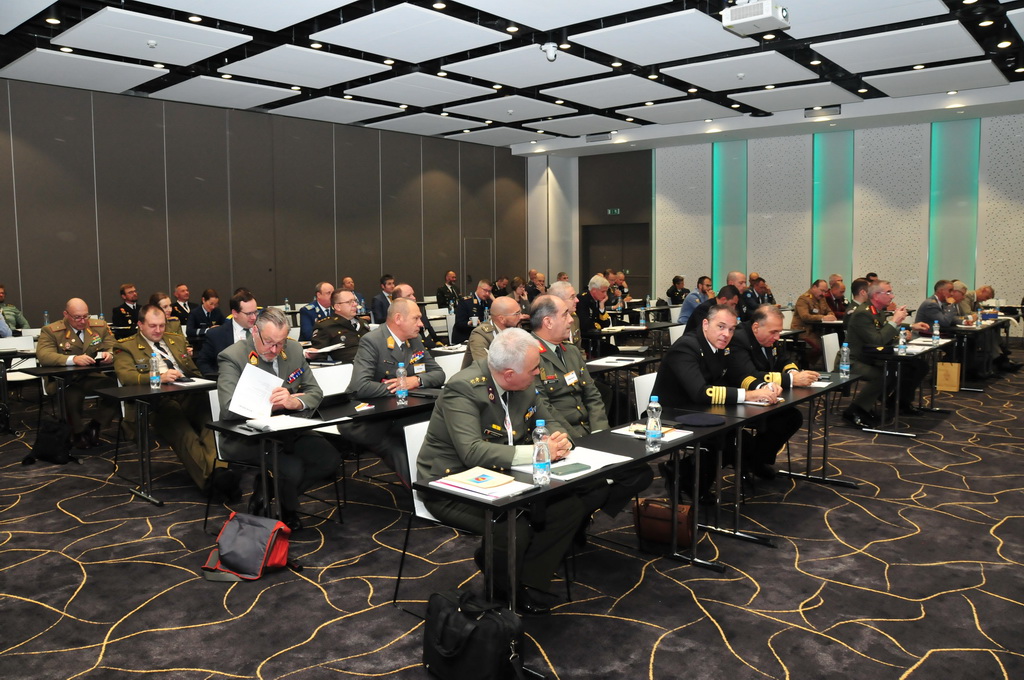 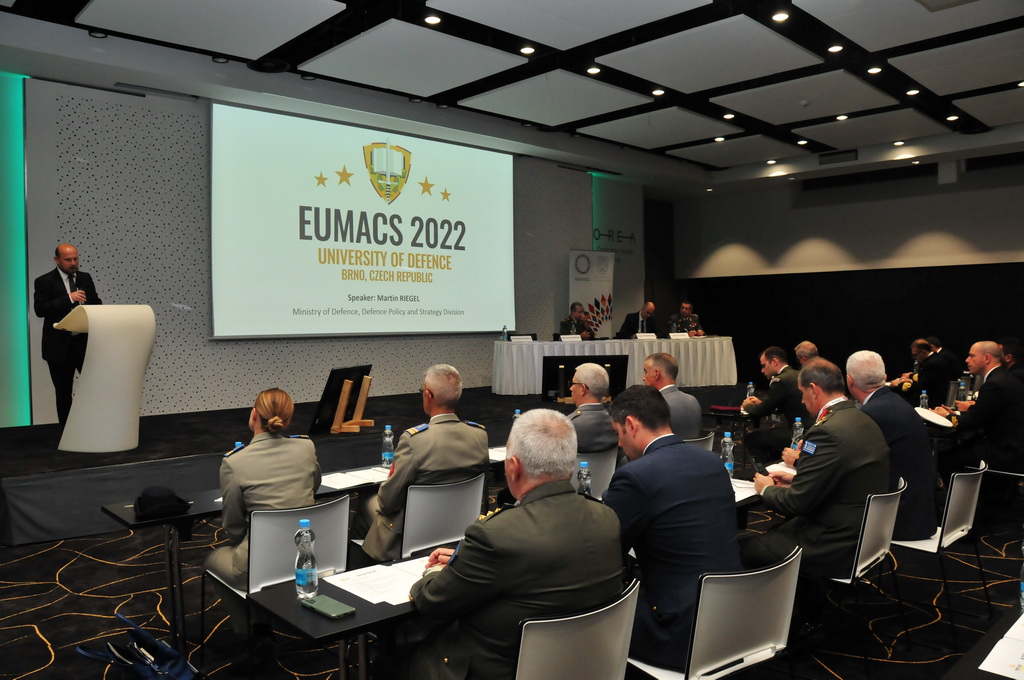 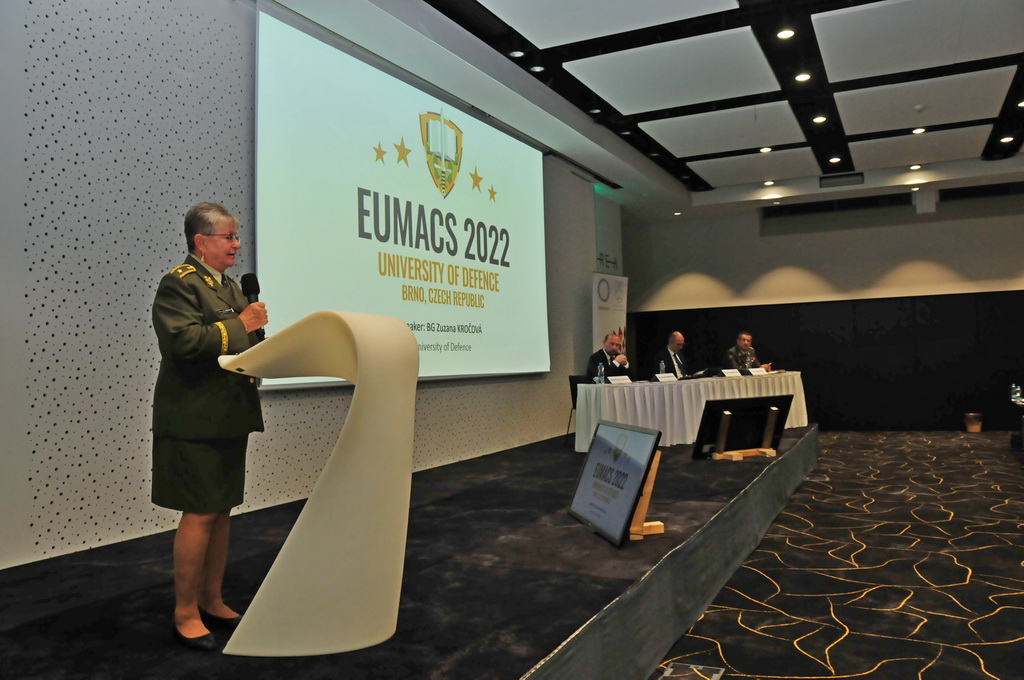 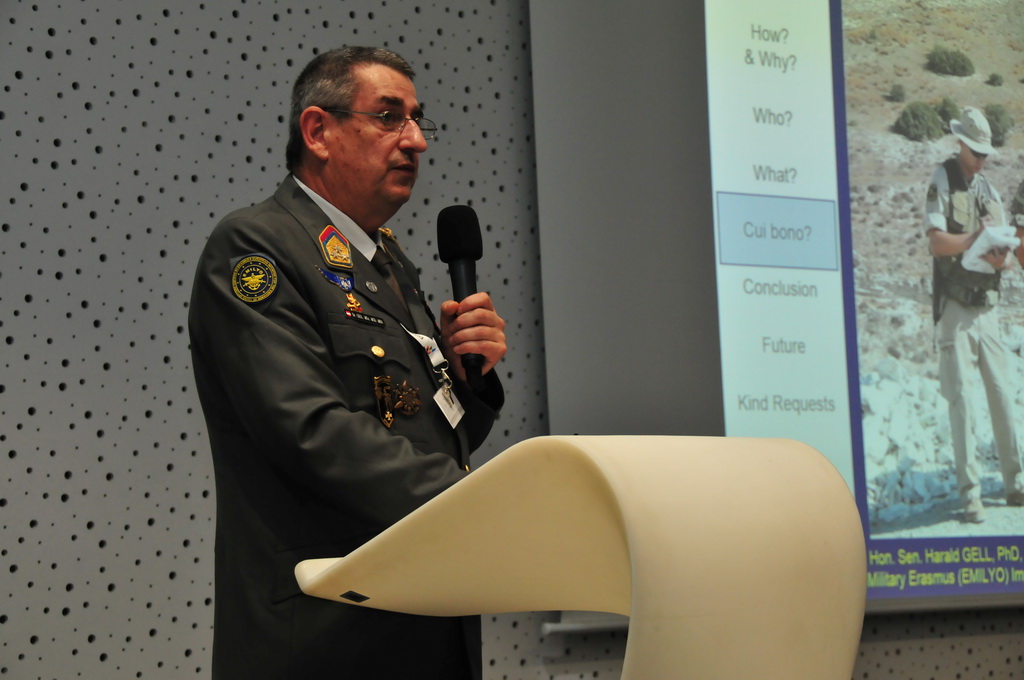 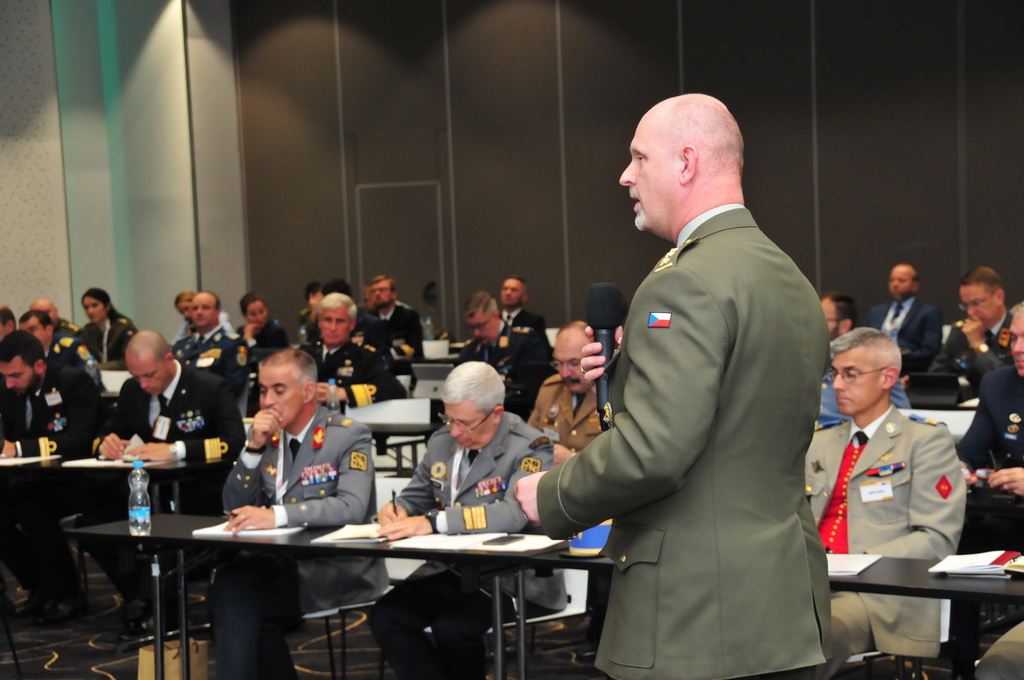 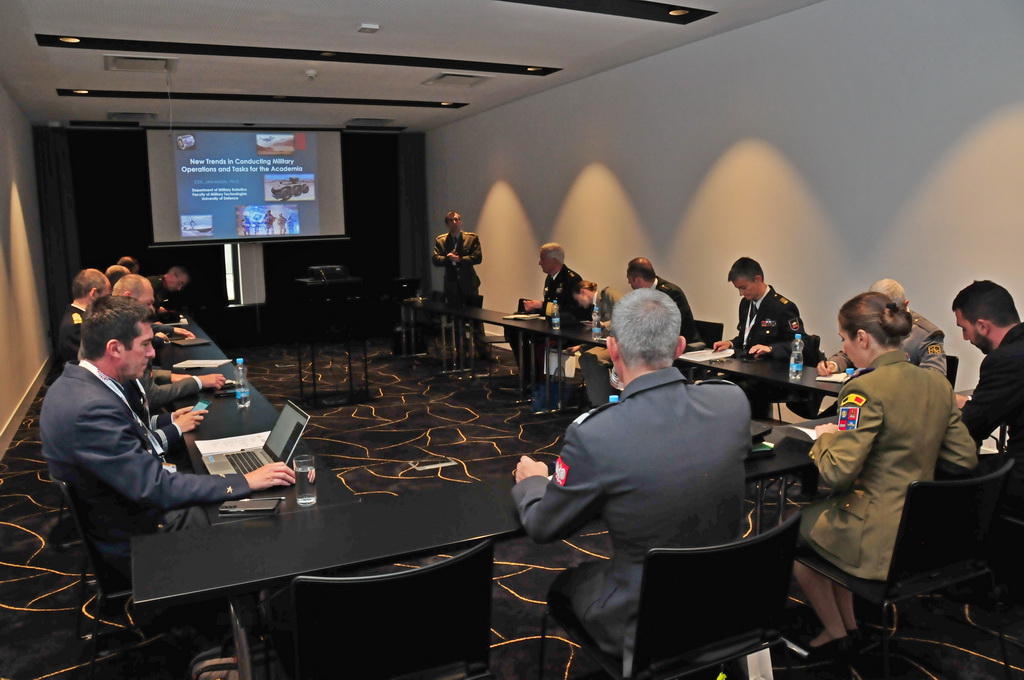 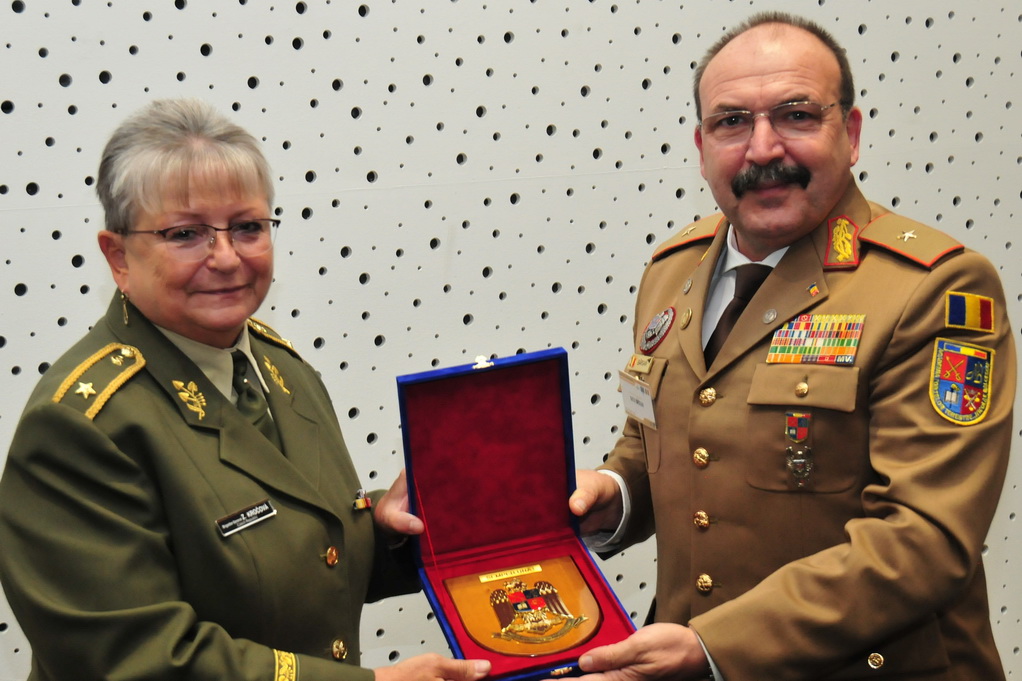 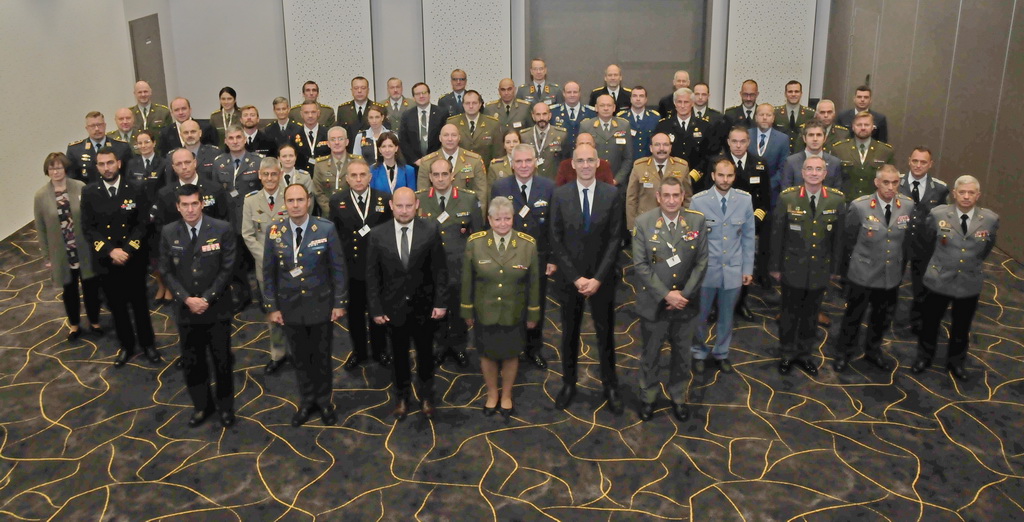