Staff and students from "Nicolae Balcescu" Land Forces Academy of Sibiu took part in the 39th edition of the Athens Marathon, along with military students from Canada, Norway, Poland, and Greece.

This is the fifth edition of this international sporting event in which our athletes participate, a competition which has significant meanings for both sports and world history. Through their efforts, they set an example of perseverance, tenacity, and leadership.

As they made their way from the Marathon Plain, the birthplace of democracy, to the Olympic Stadium in Athens, the more than 16,000 runners who took part in this race were given the opportunity to reflect on their own goals and their life challenges.

As always, our students carried both the olive branch and their youthful optimism until the end.

Congratulations to our athletes! 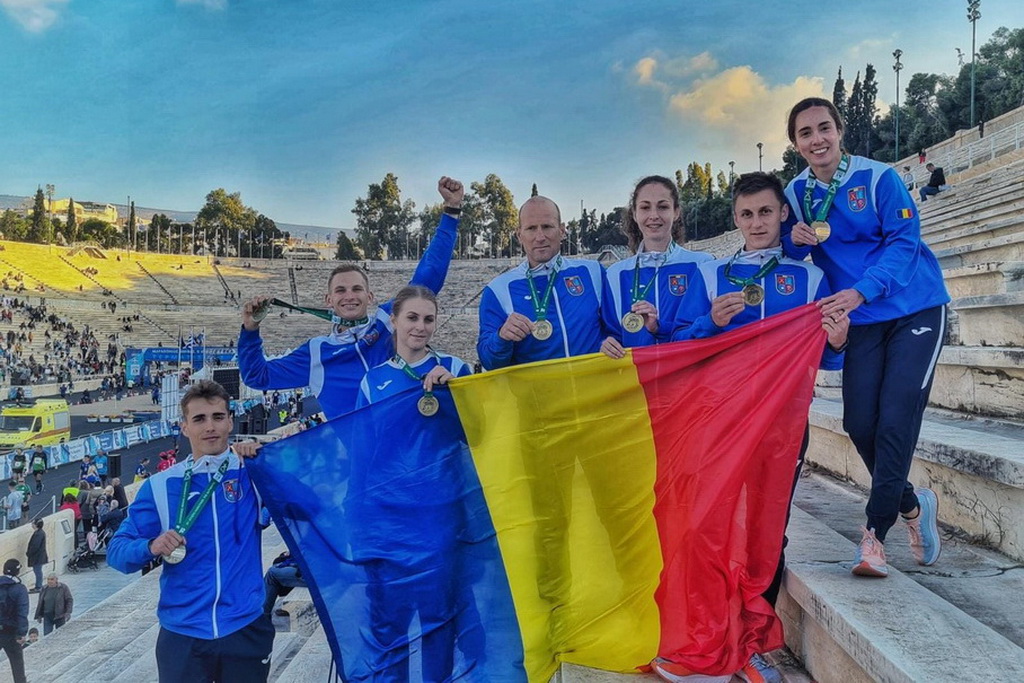 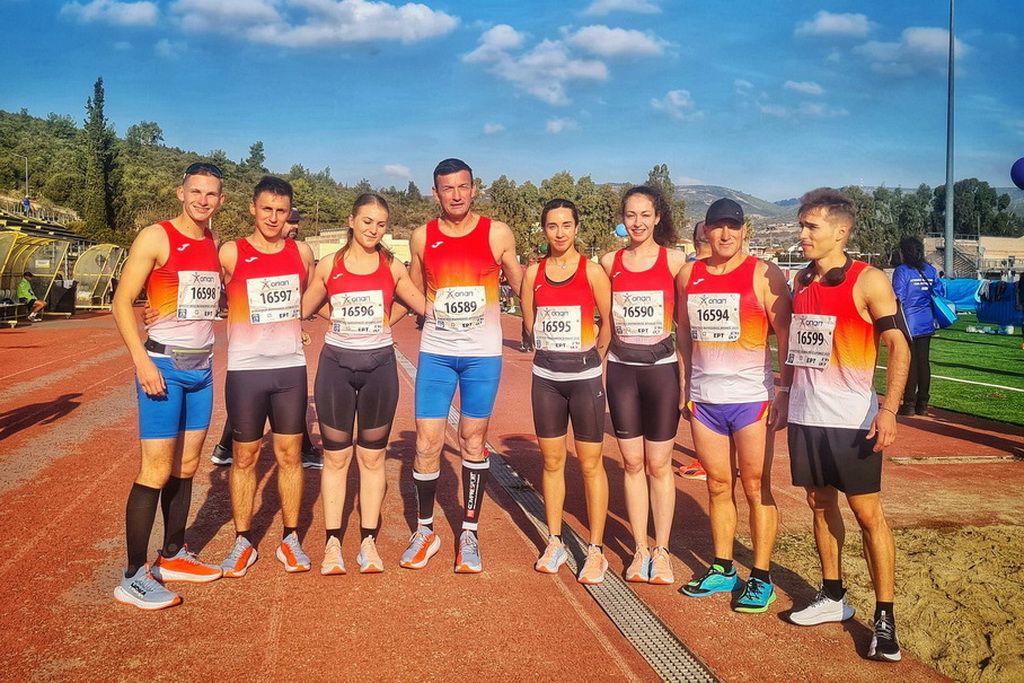 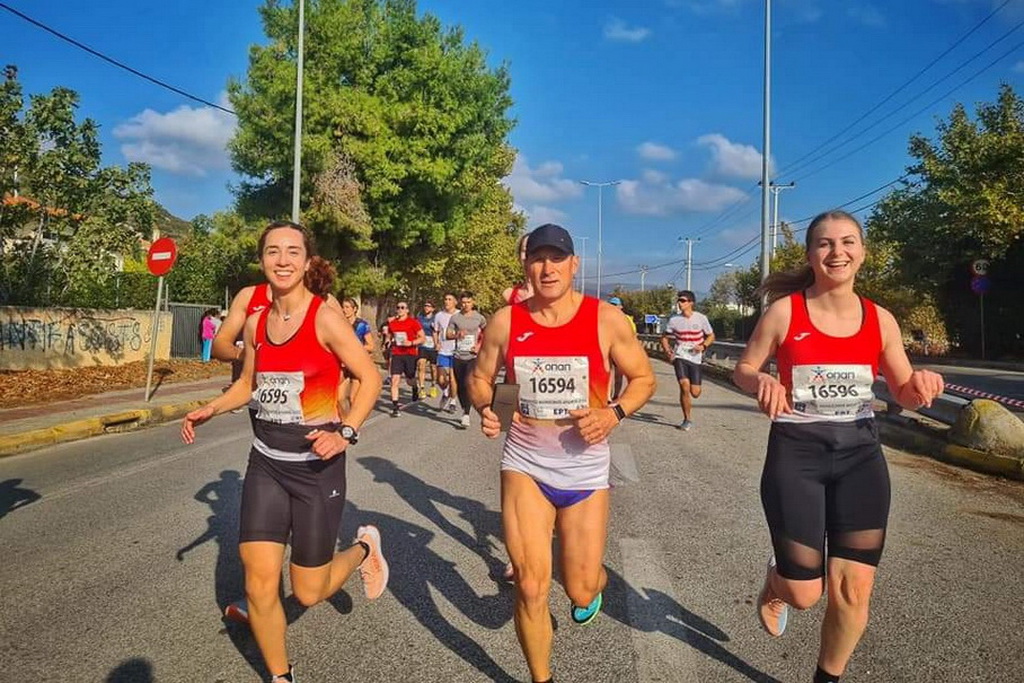 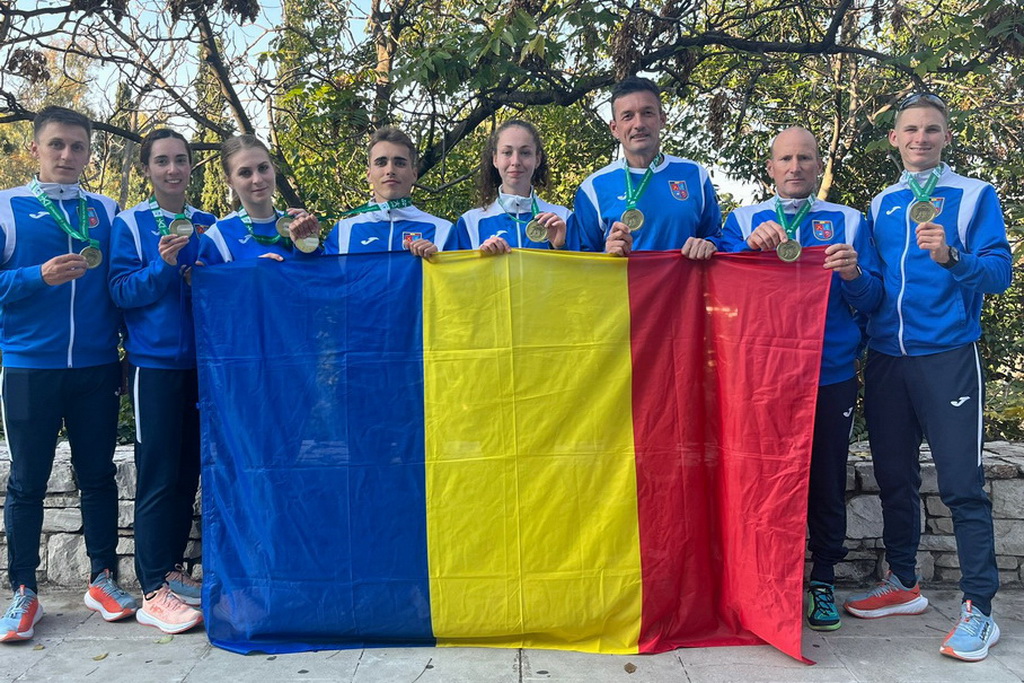 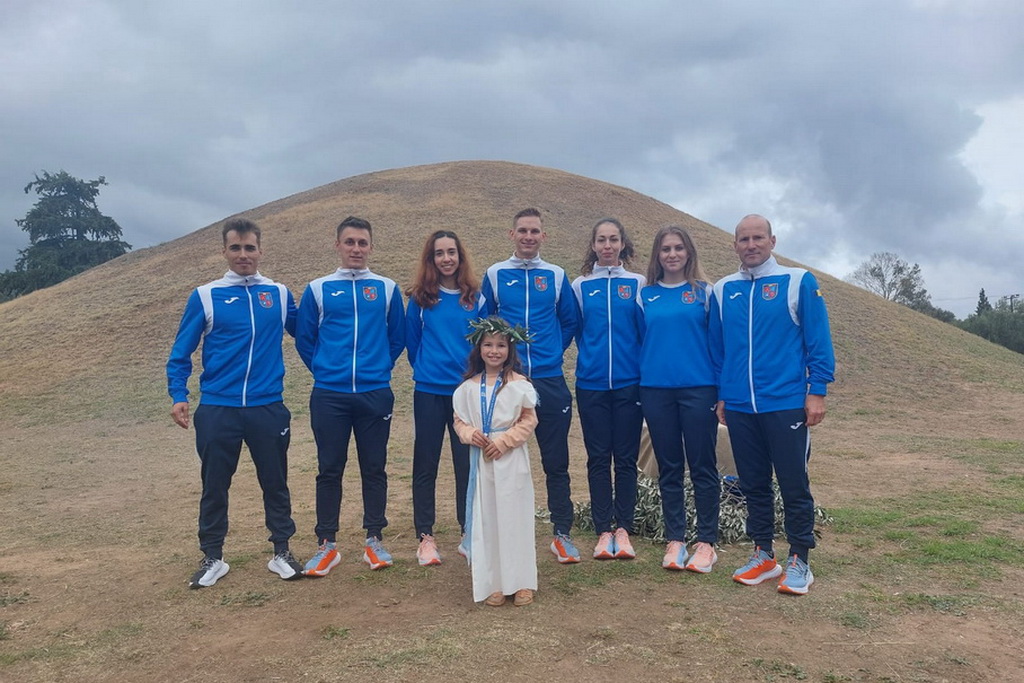 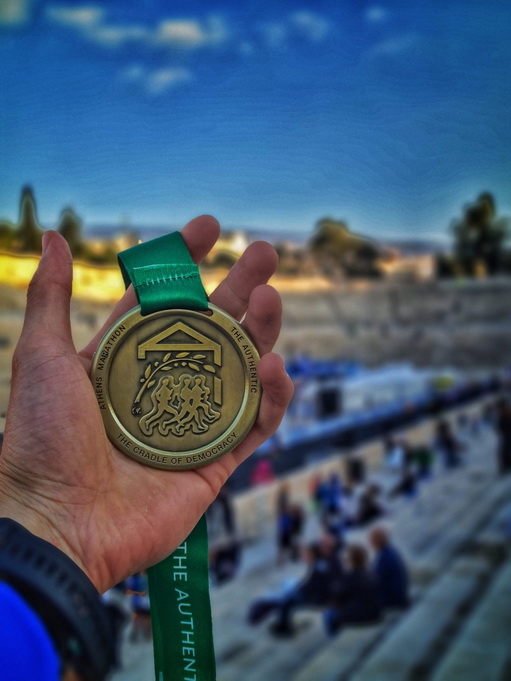 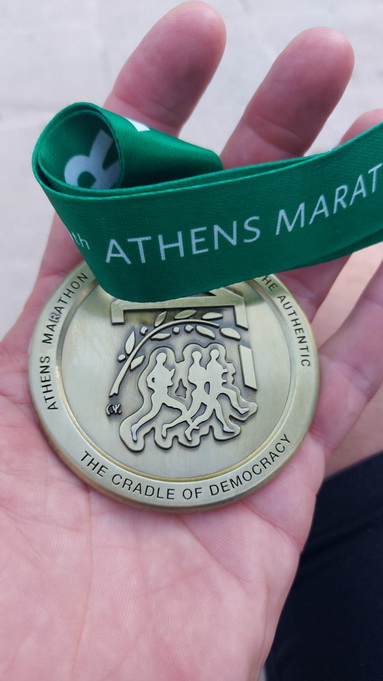 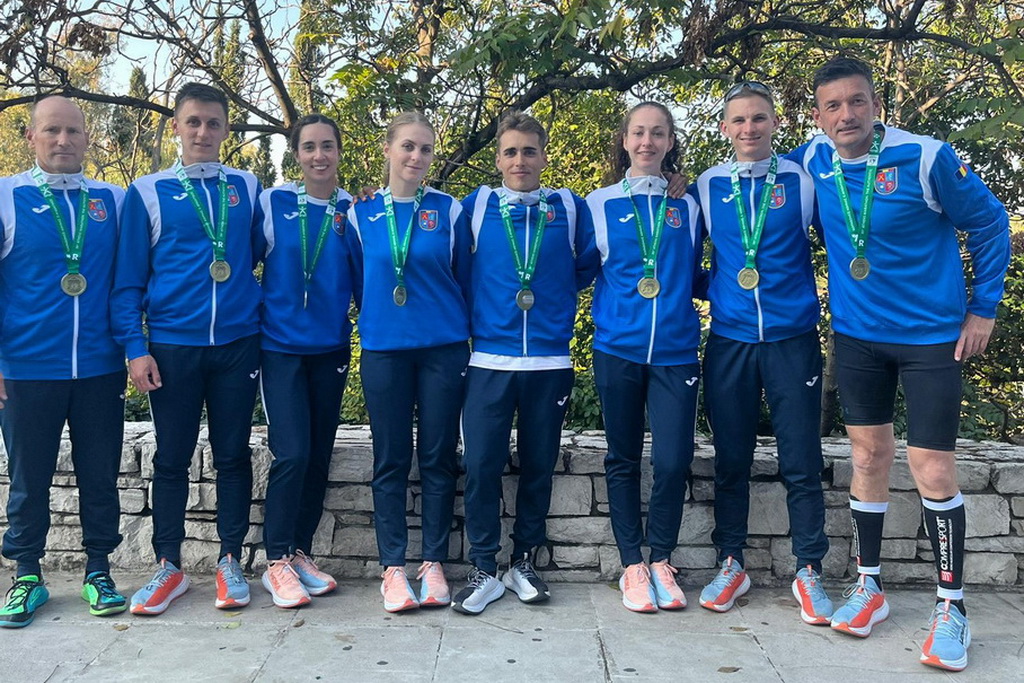 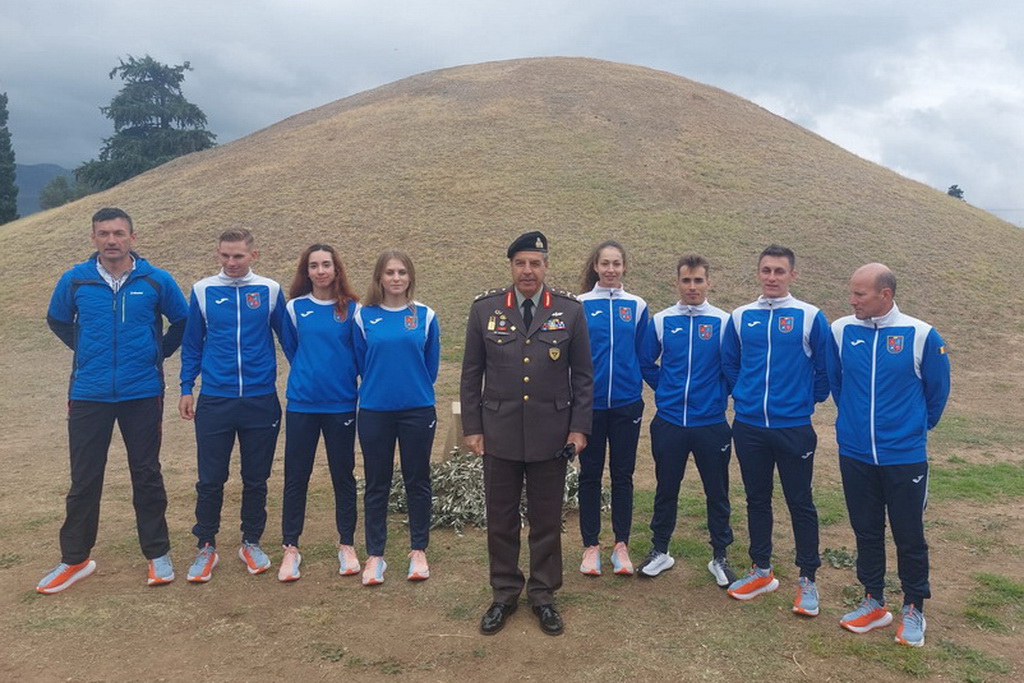 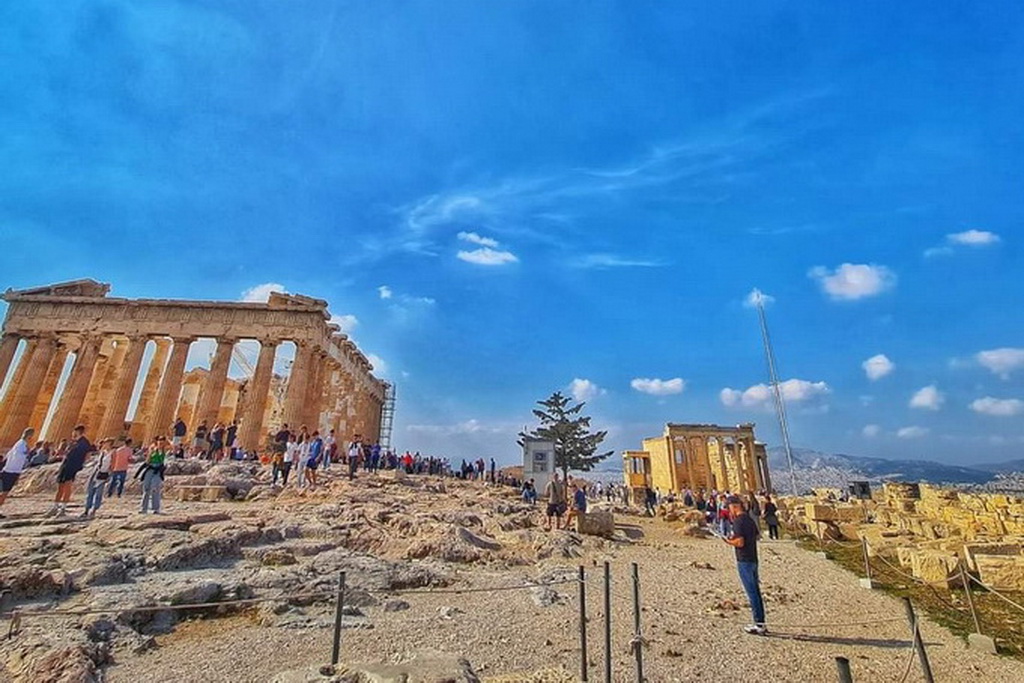 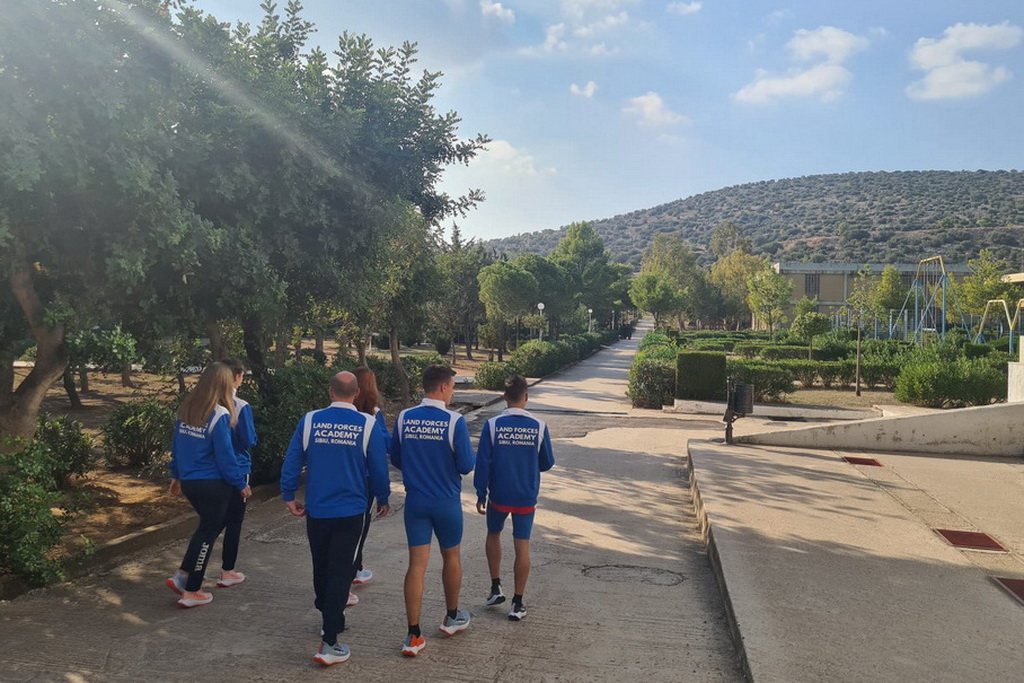 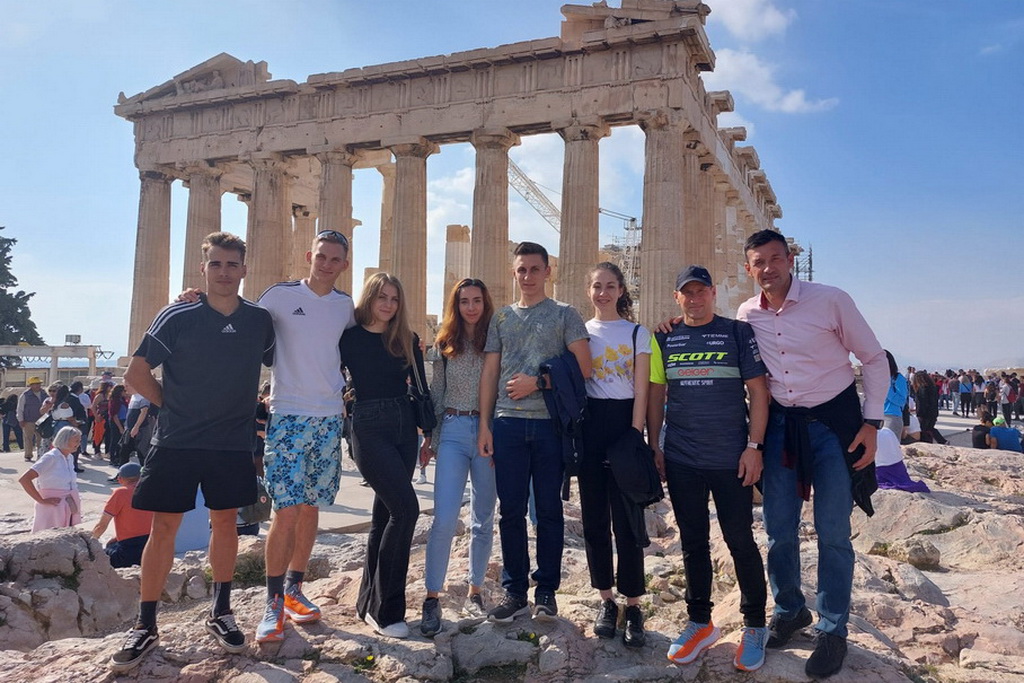 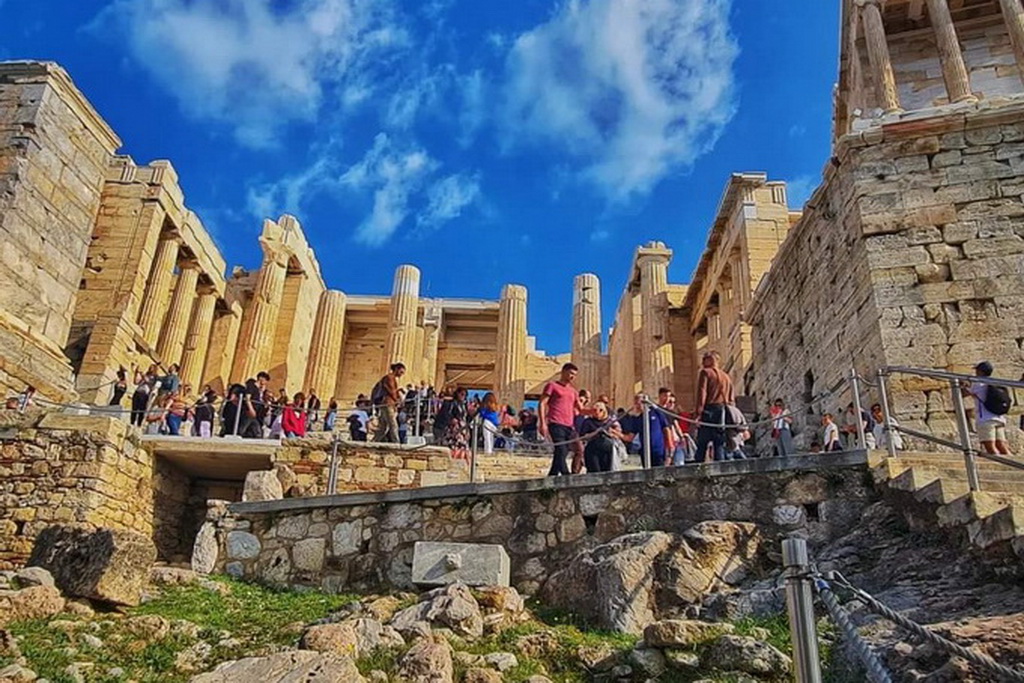 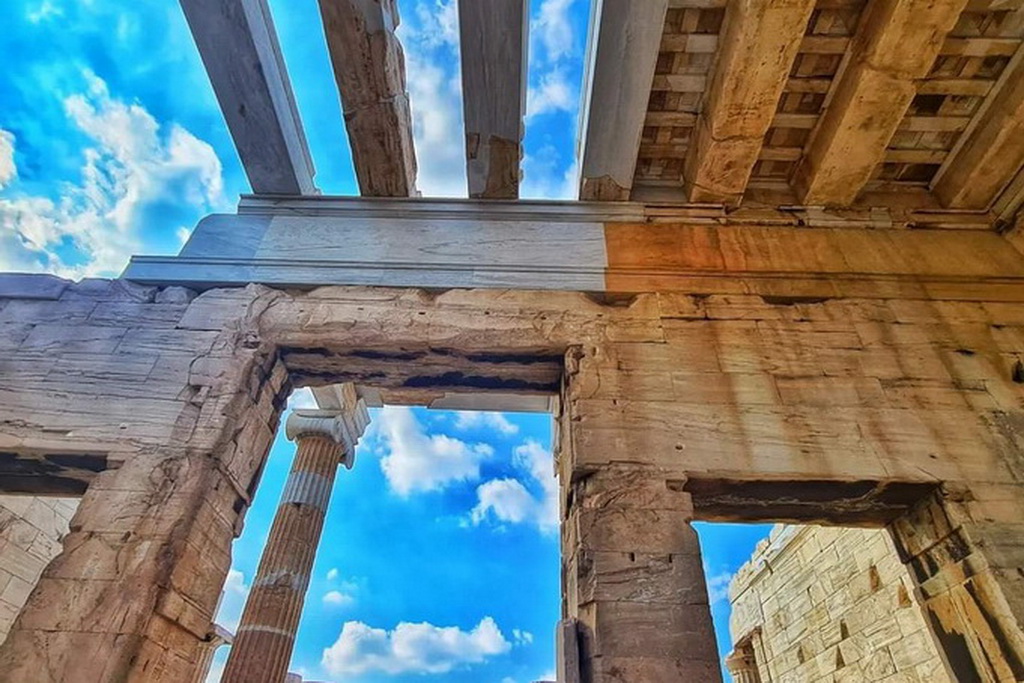 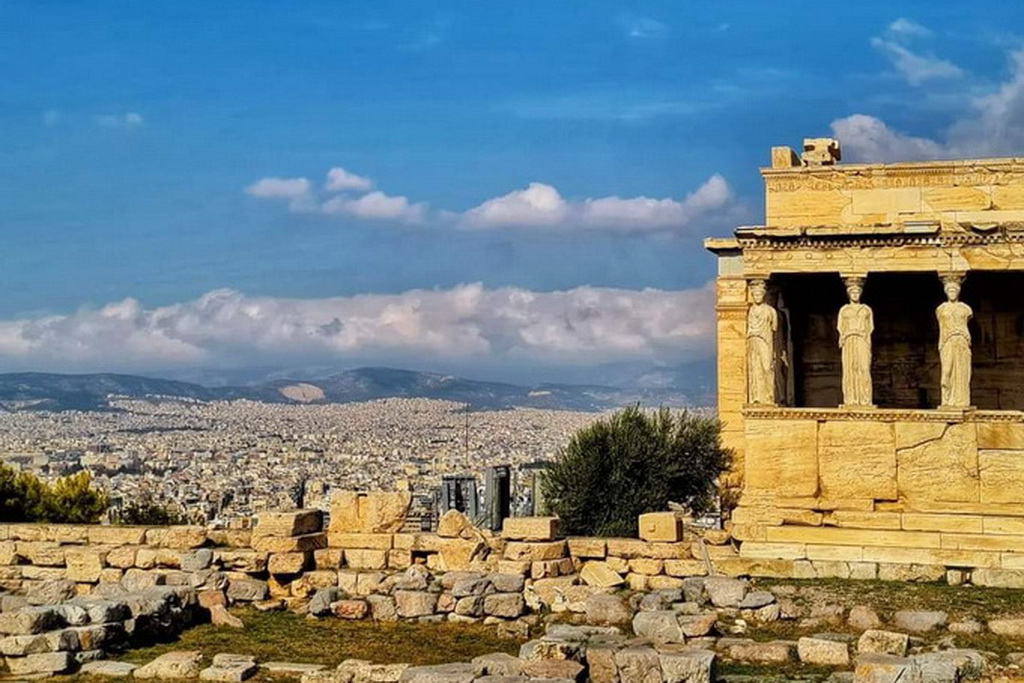 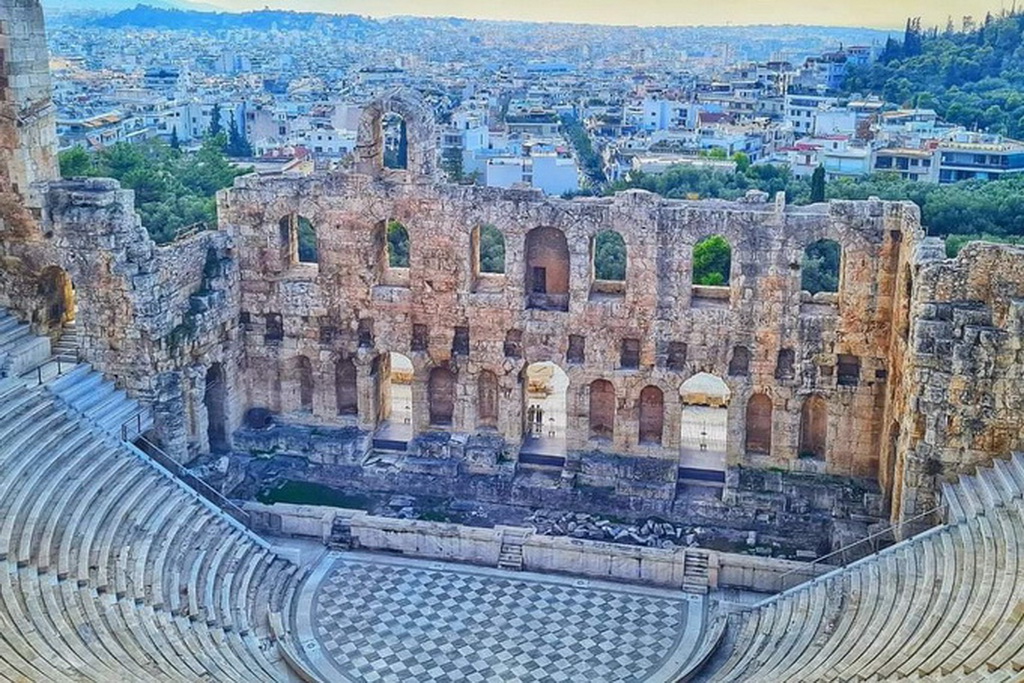 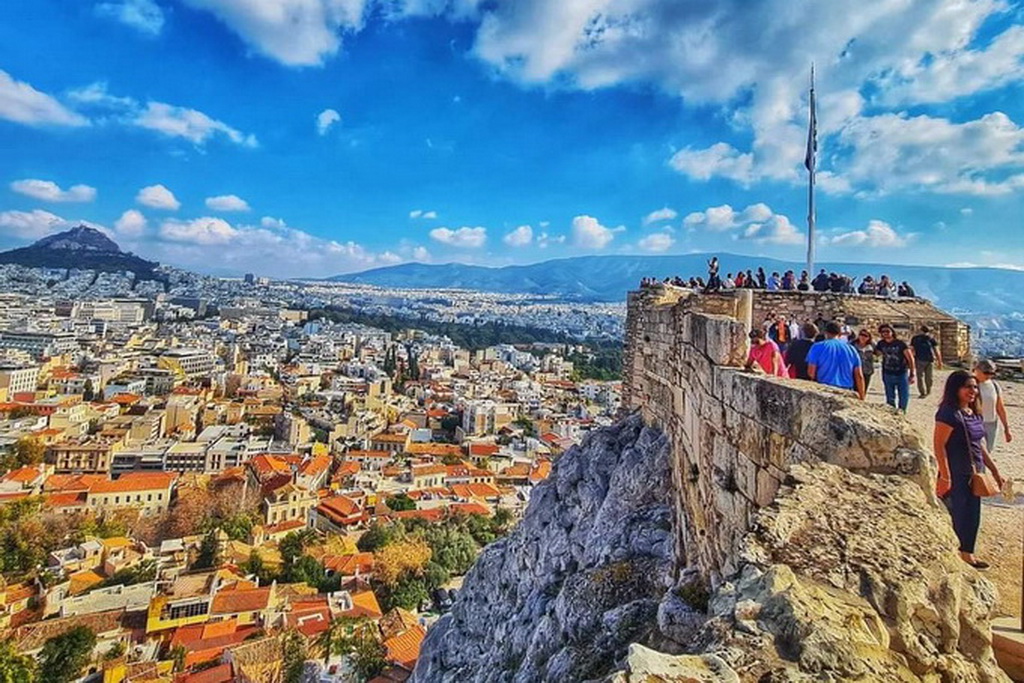