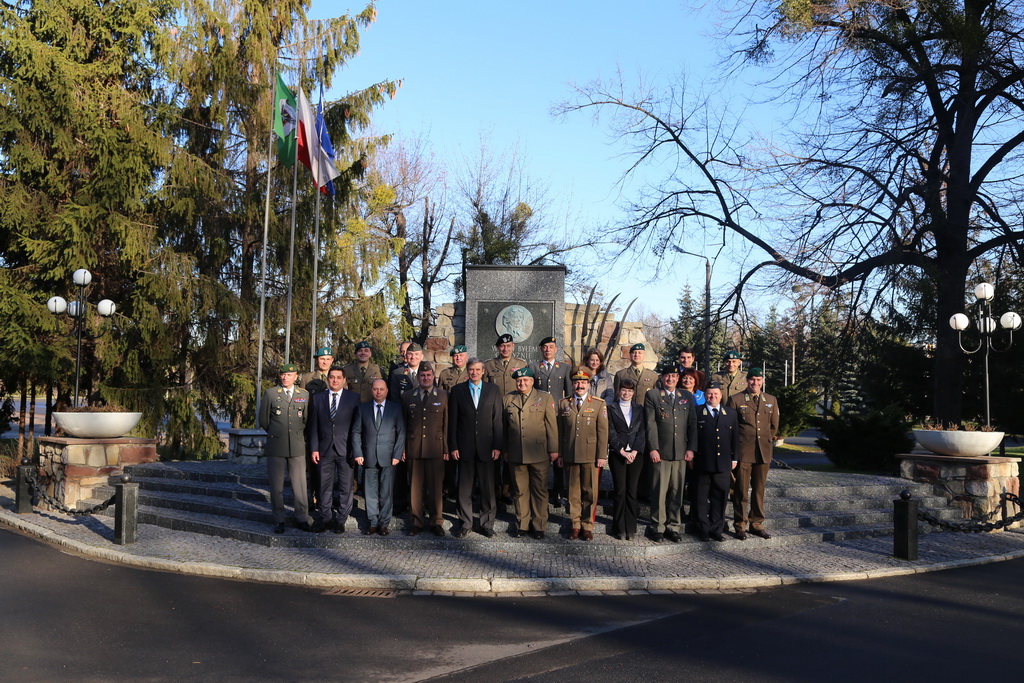 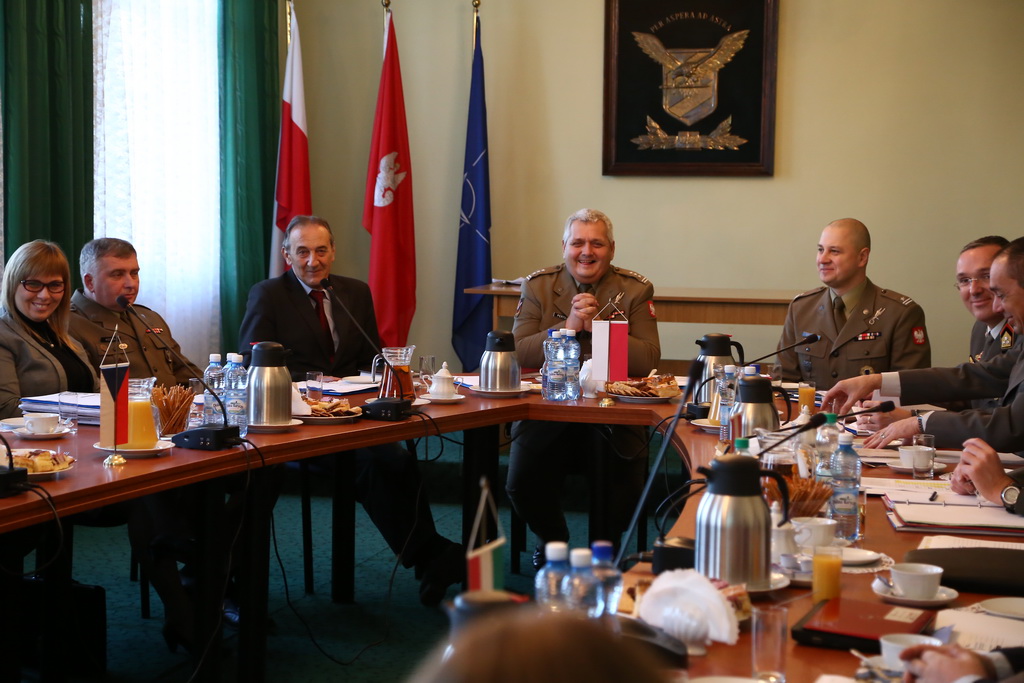 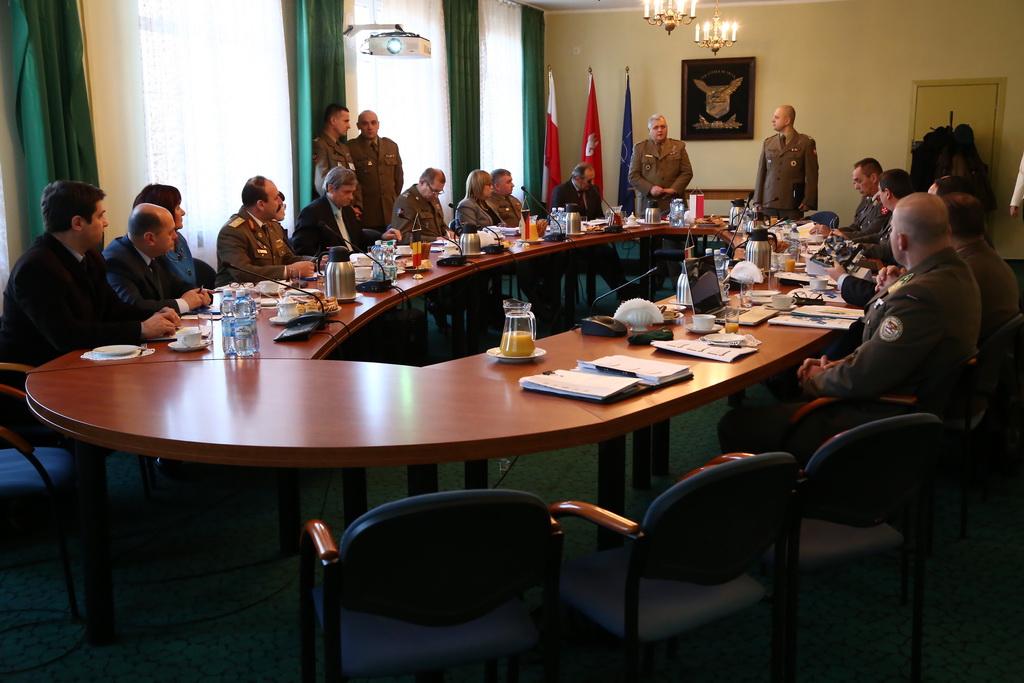 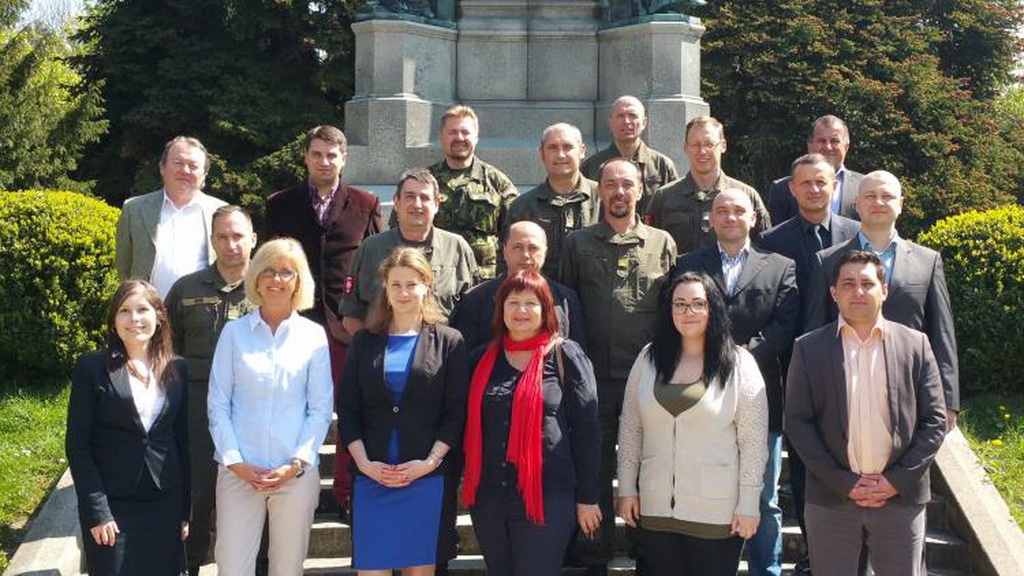 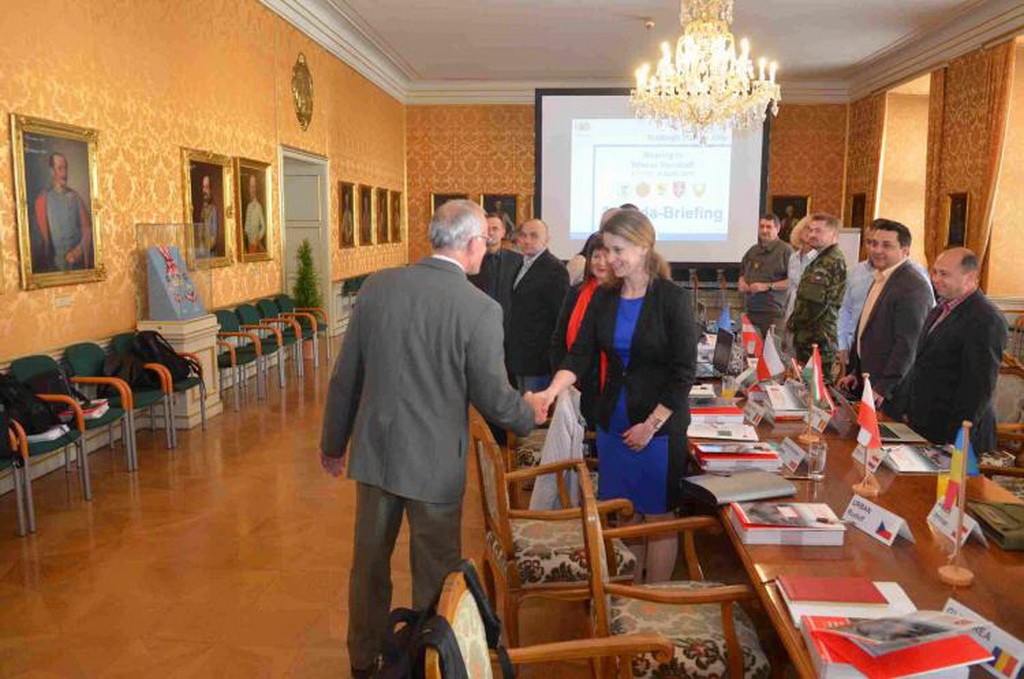 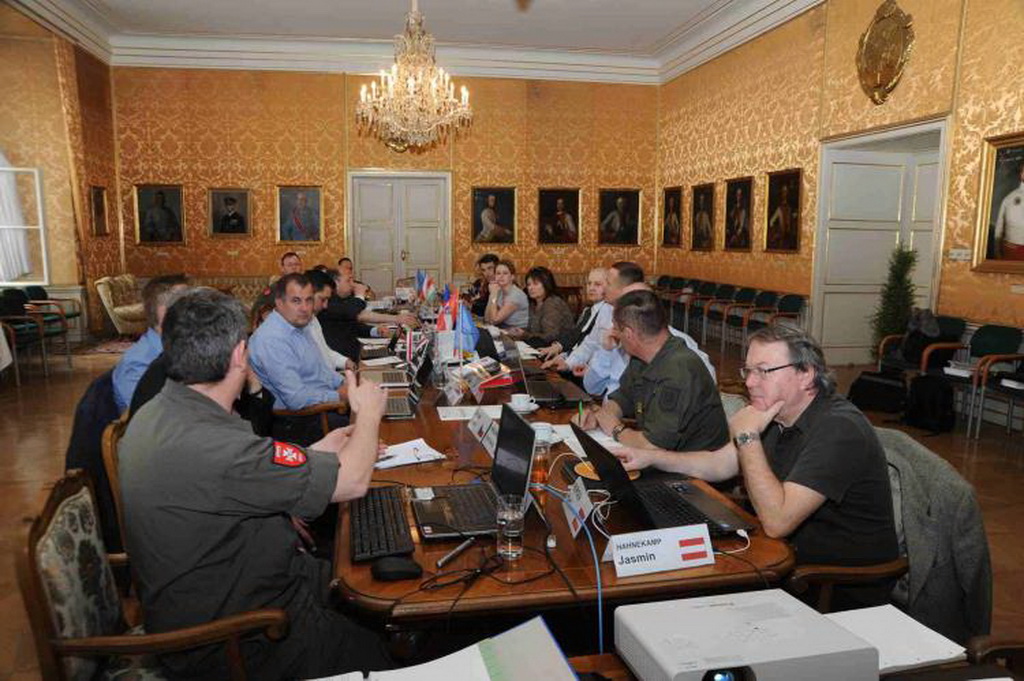 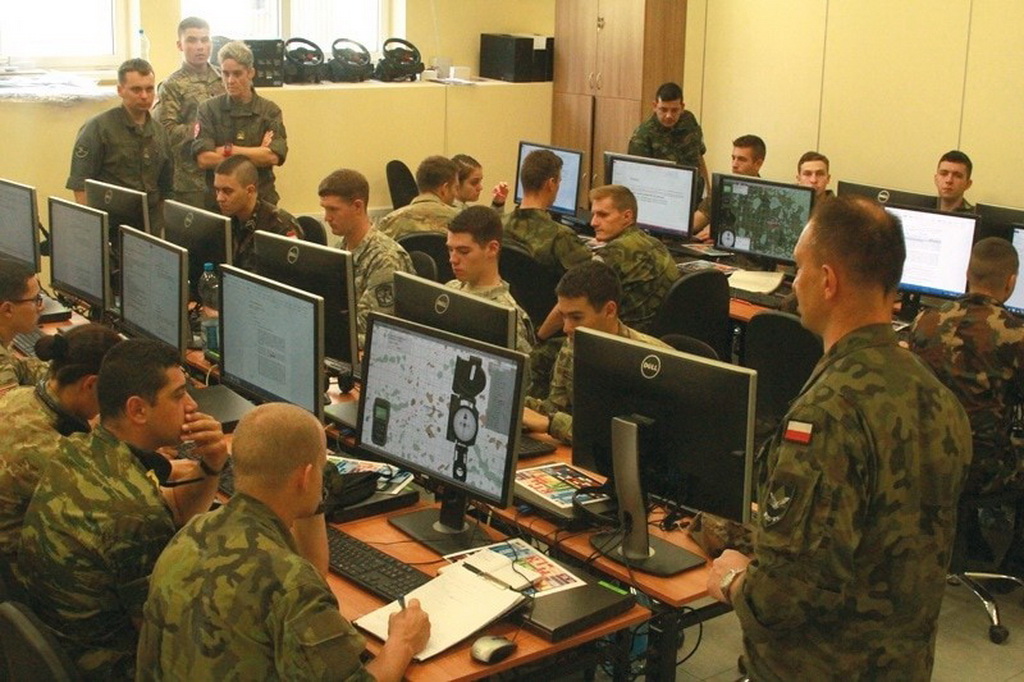 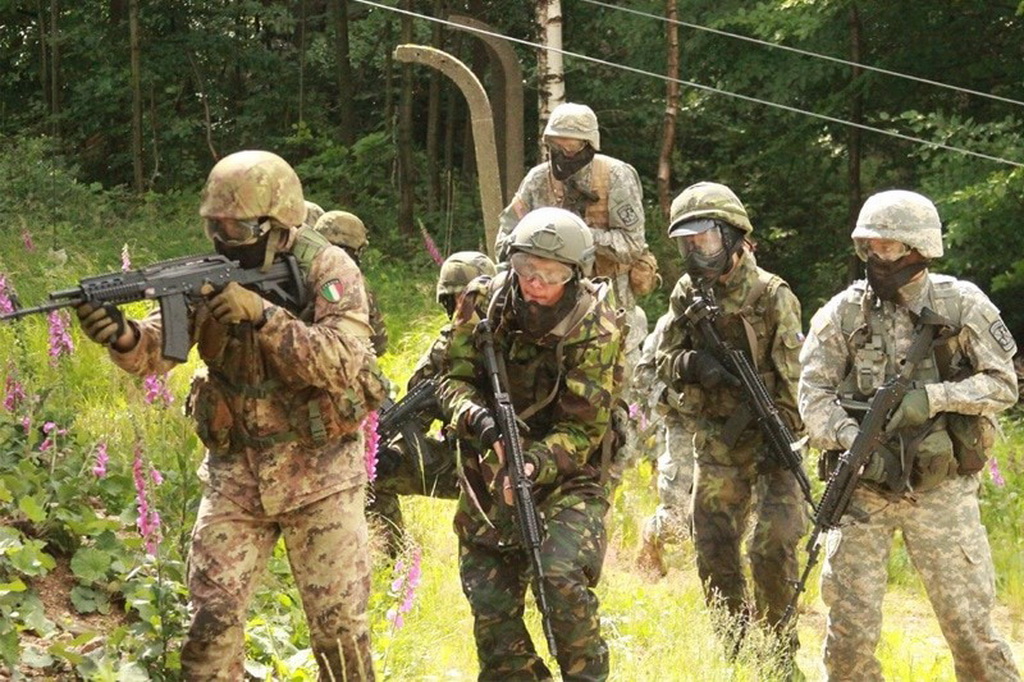 The project carried out within Erasmus+ framework - KA 2 Strategic Partnership - named "Creating an international semester regarding military education needs for future officers in Europe", was the biggest educational event of this type in Europe.

Thanks to this project we had the opportunity to take part in the testing phase of this International semester. There were a lot of classes, lectures and practical exercises during the residential phases conducted by instructors and academics from different countries.

This project ended on the 30th of September 2017, being implemented starting with 2017-2018 academic year in all institutions that took part of it. In our institution it is already operational.