This year, on the 1st of July, the "Nicolae Balcescu" Land Forces Academy celebrated 100 years of Romanian military education in Sibiu. On this occasion, during the period 30th of June - 2nd of July, the photo documentary exhibition called “1920-2020, 100 years of Military Education in Sibiu” was organized, event which was staged on the premises of the Tourist Information Center in the Big Square. The exhibition, whose varnishing day took place on the 1st of July, brought to light relevant aspects regarding the 100 year-history of one of the most important Romanian military education institutions in Sibiu.

At the same time, between 20:00 and 23:00, representative images with the activities of the academy were projected on the building of the Brukenthal National Museum.

The event, “1920-2020, 100 years of Military Education in Sibiu”, is co financed by Sibiu Town Hall and organized by "Nicolae Balcescu" Land Forces Academy in Sibiu. 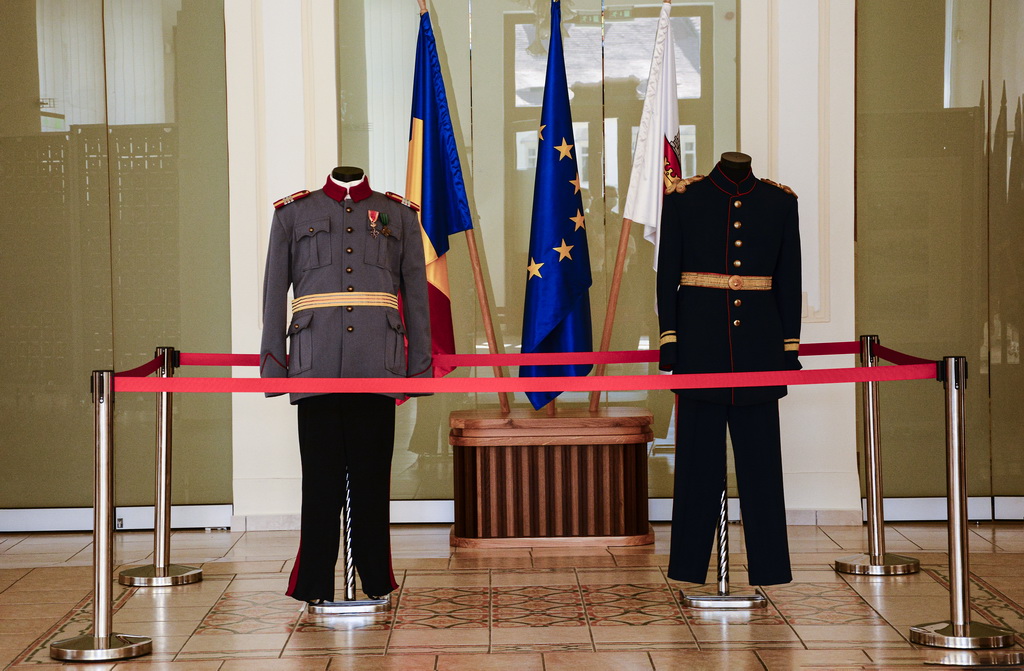 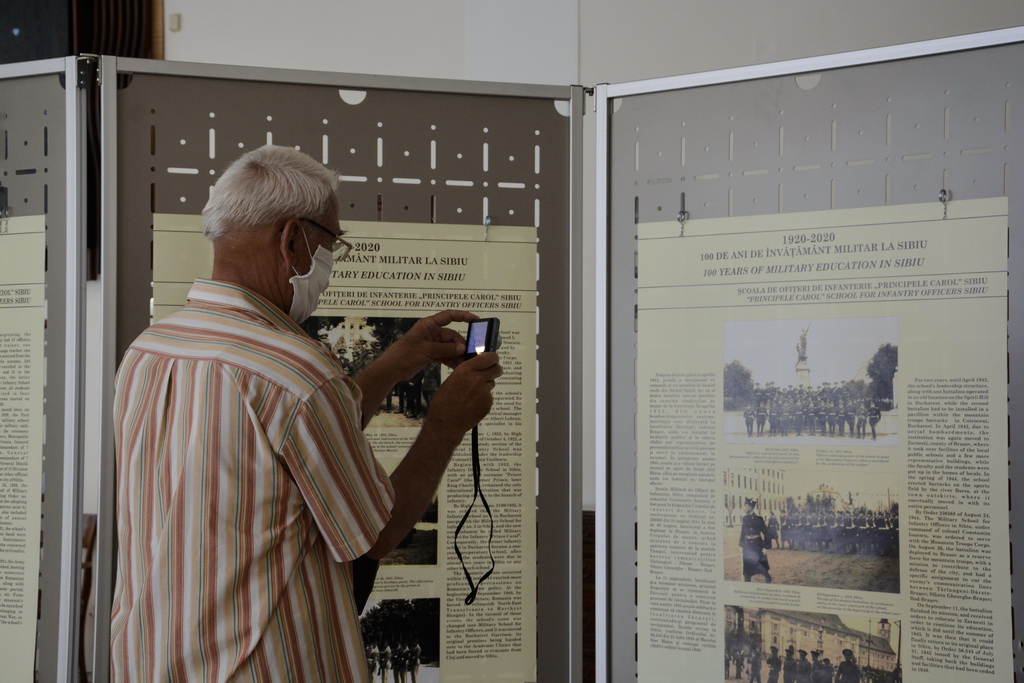 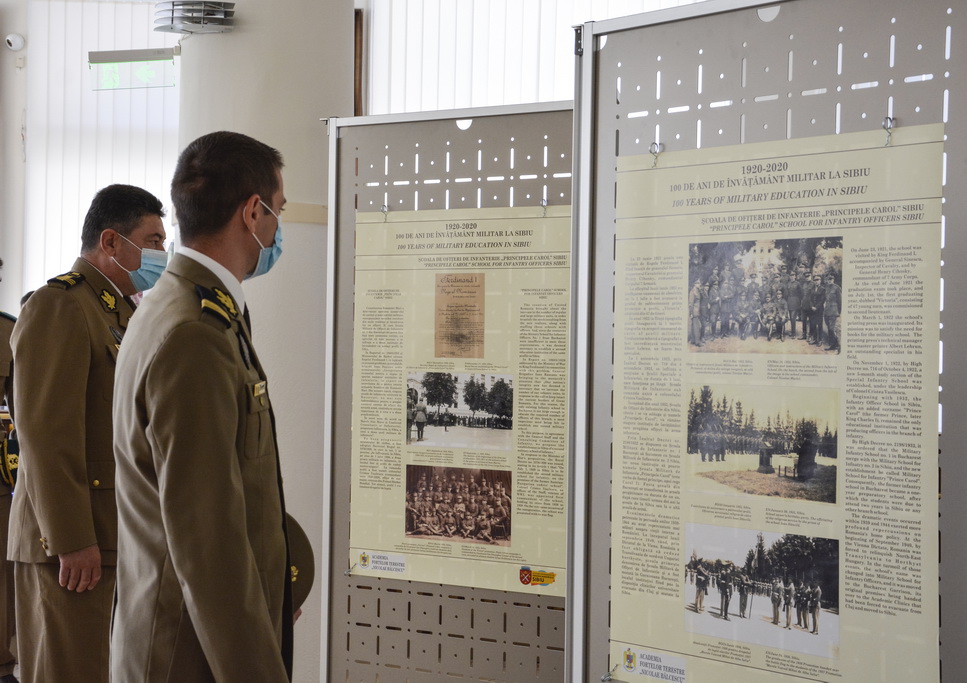 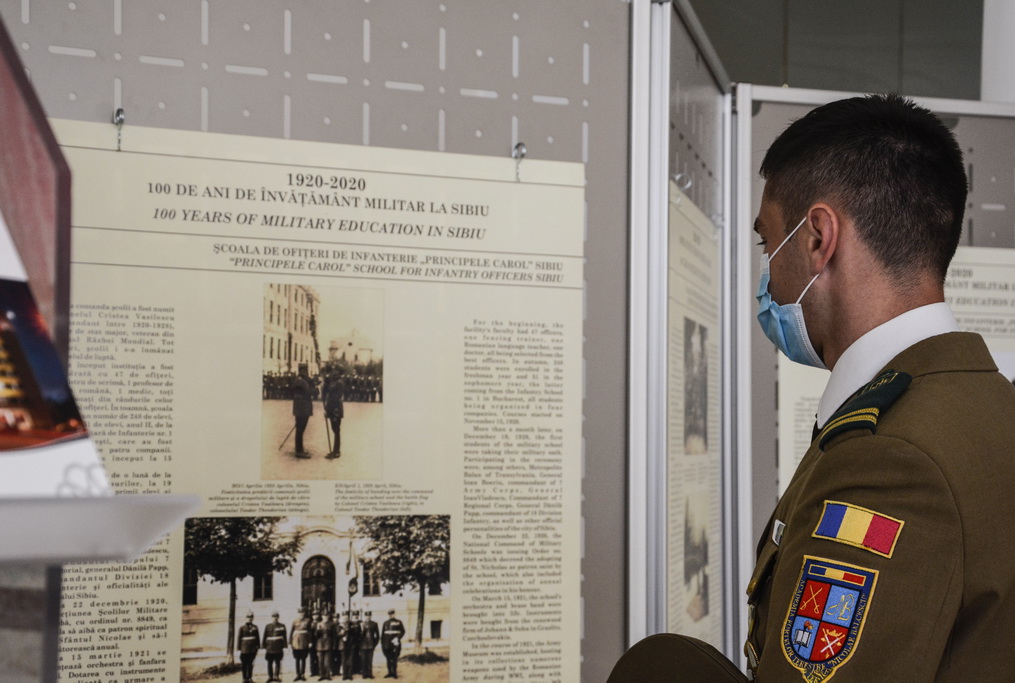 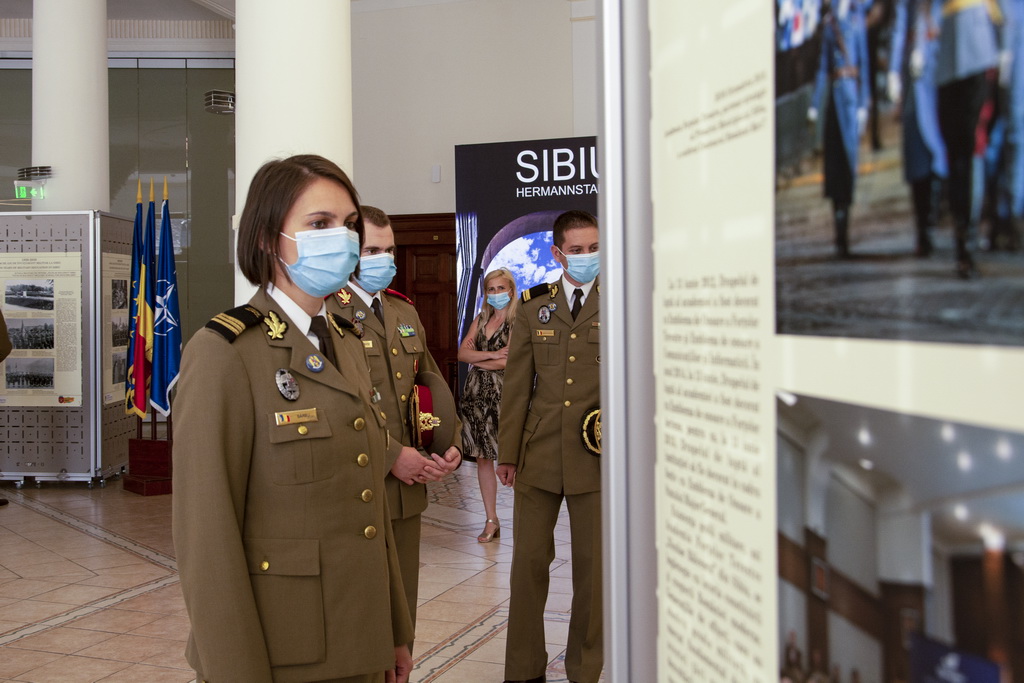 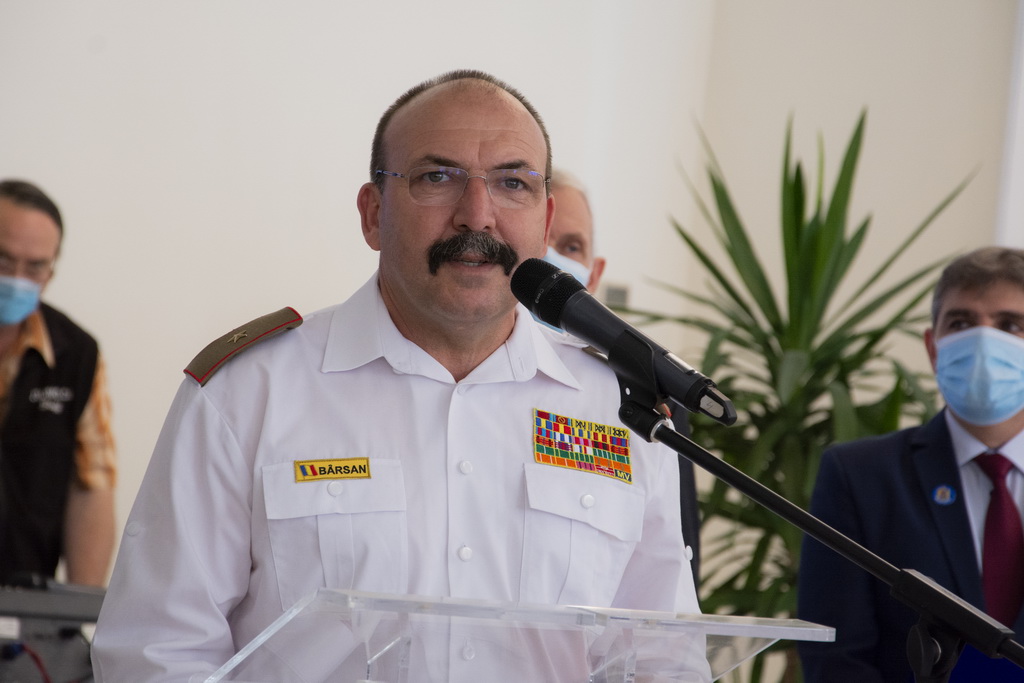 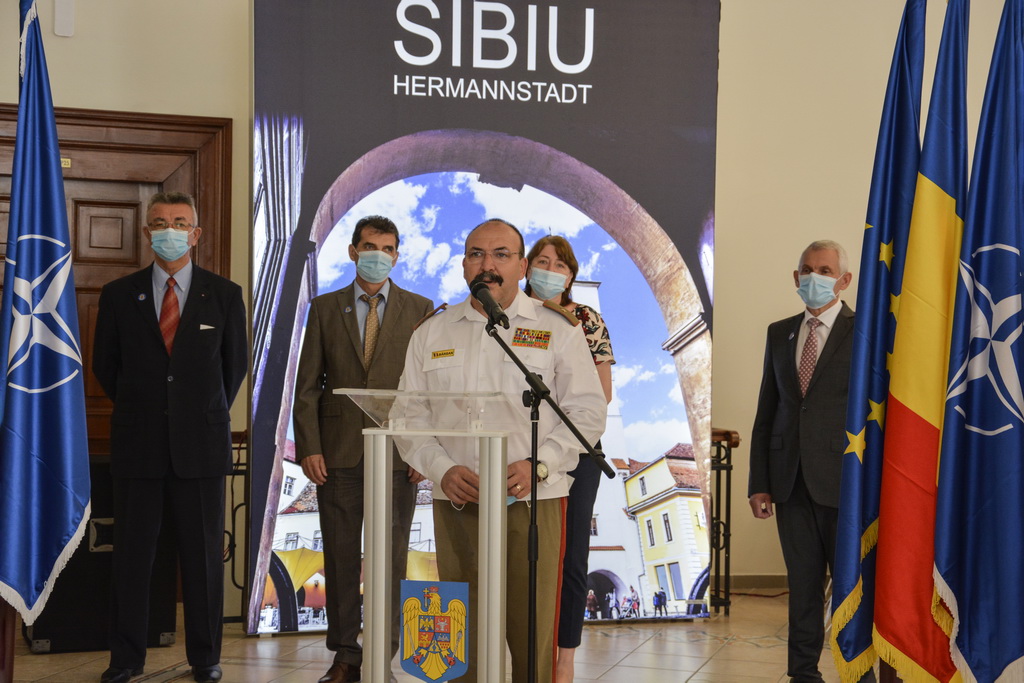 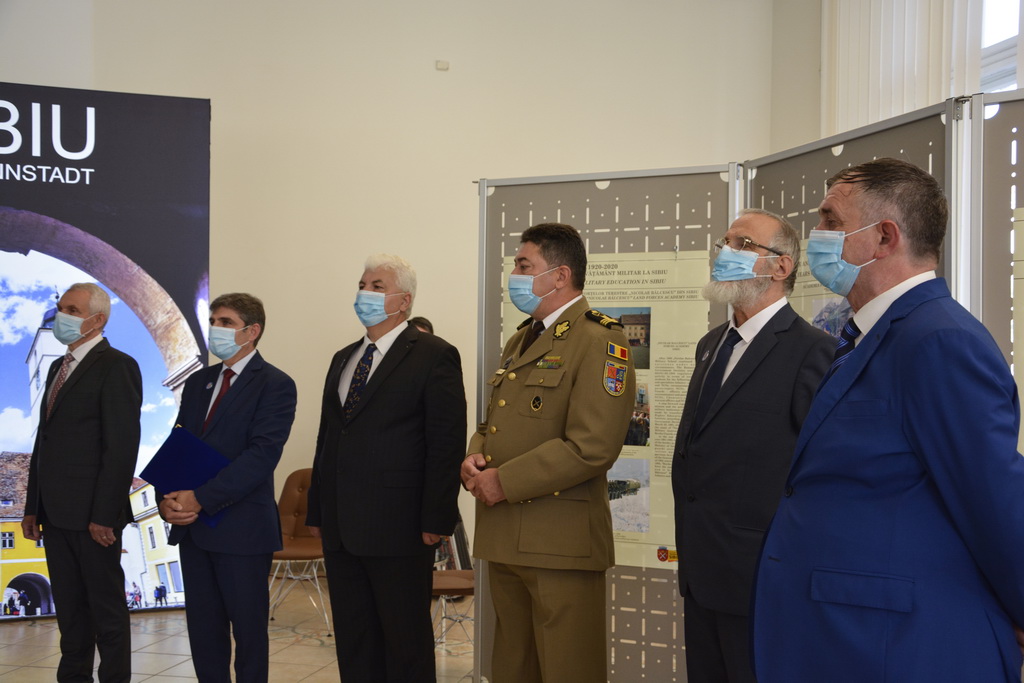 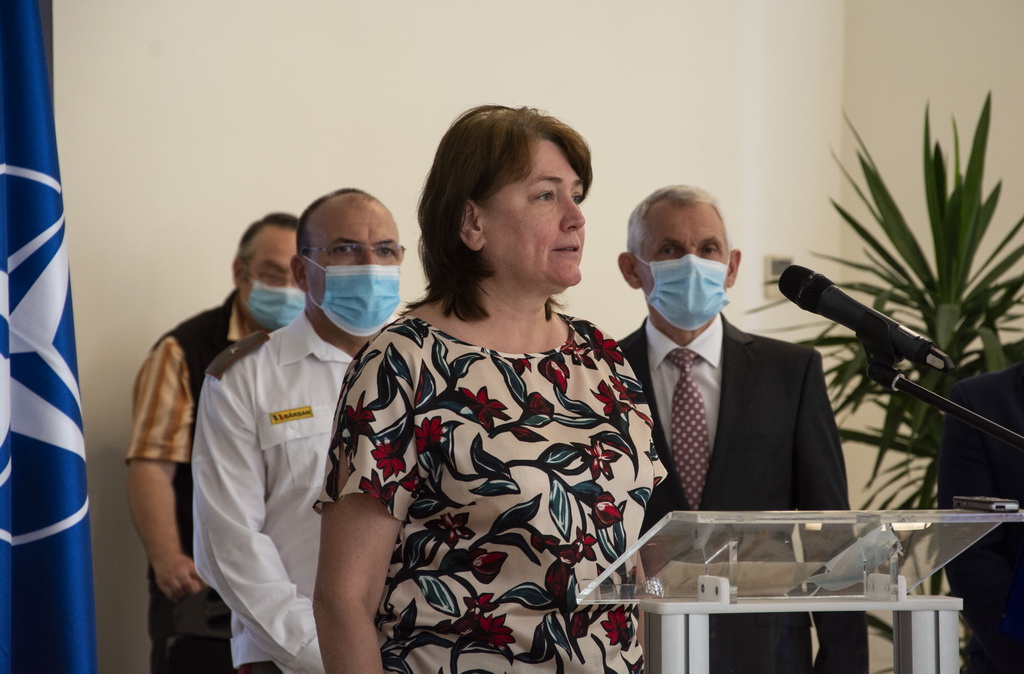 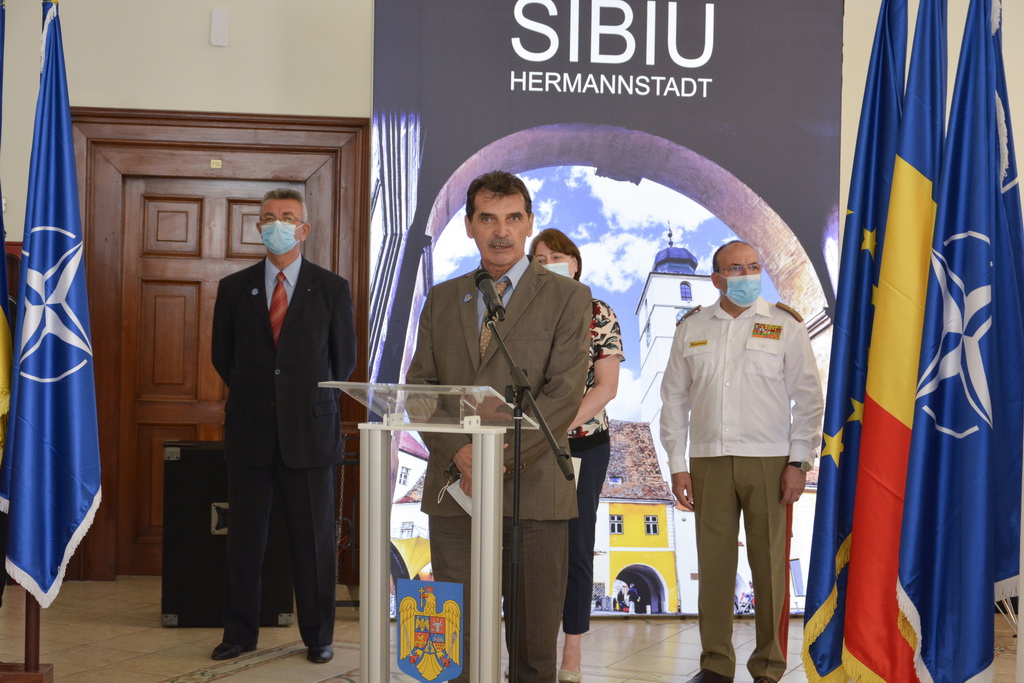 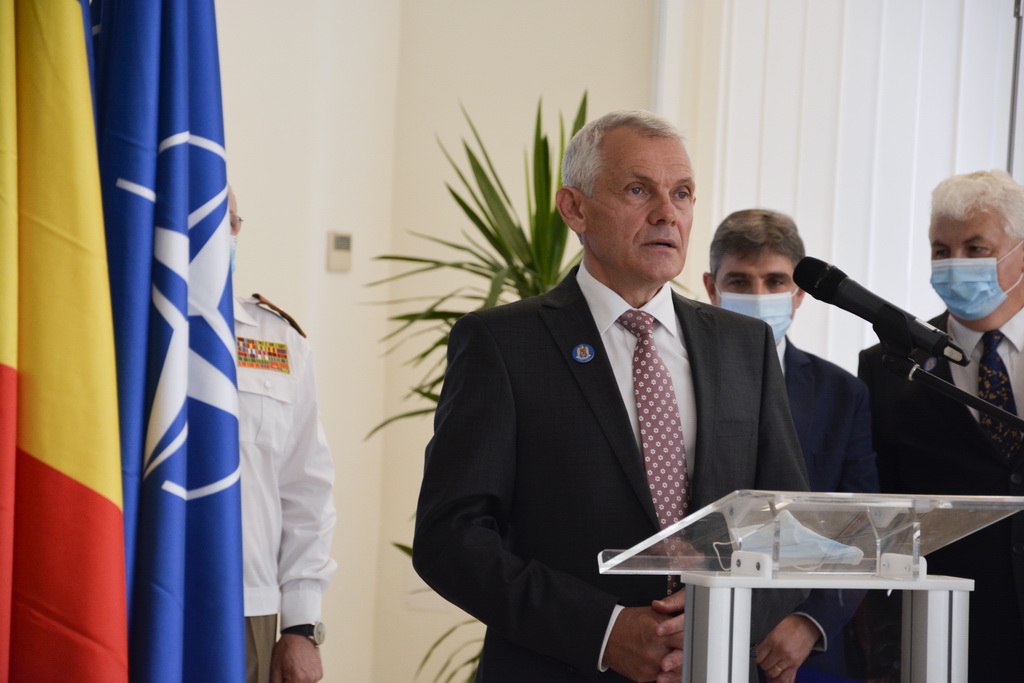 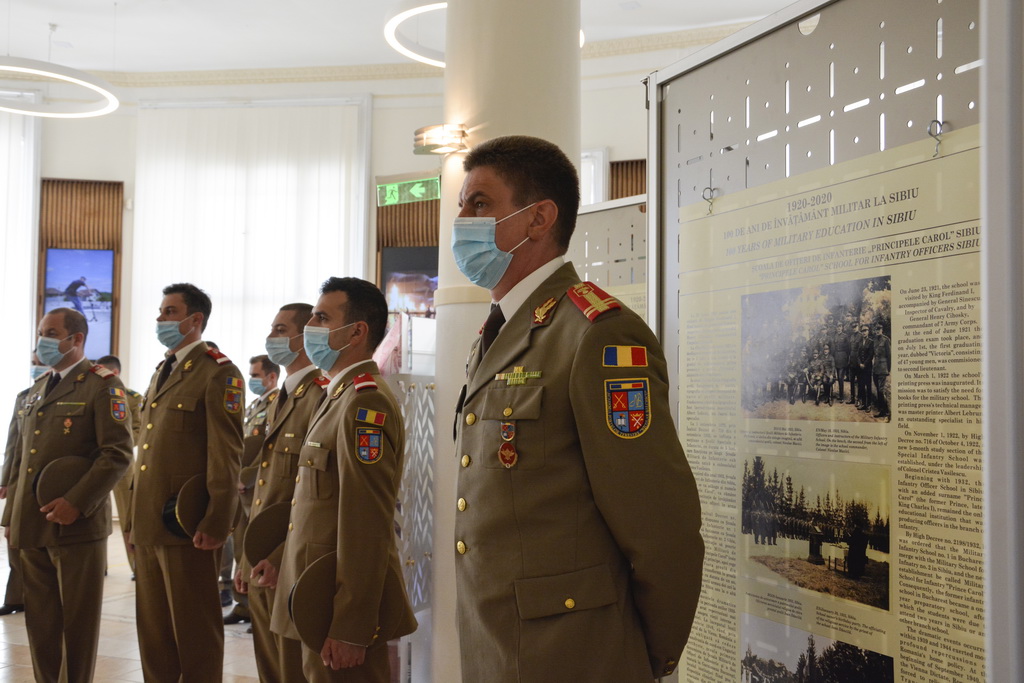 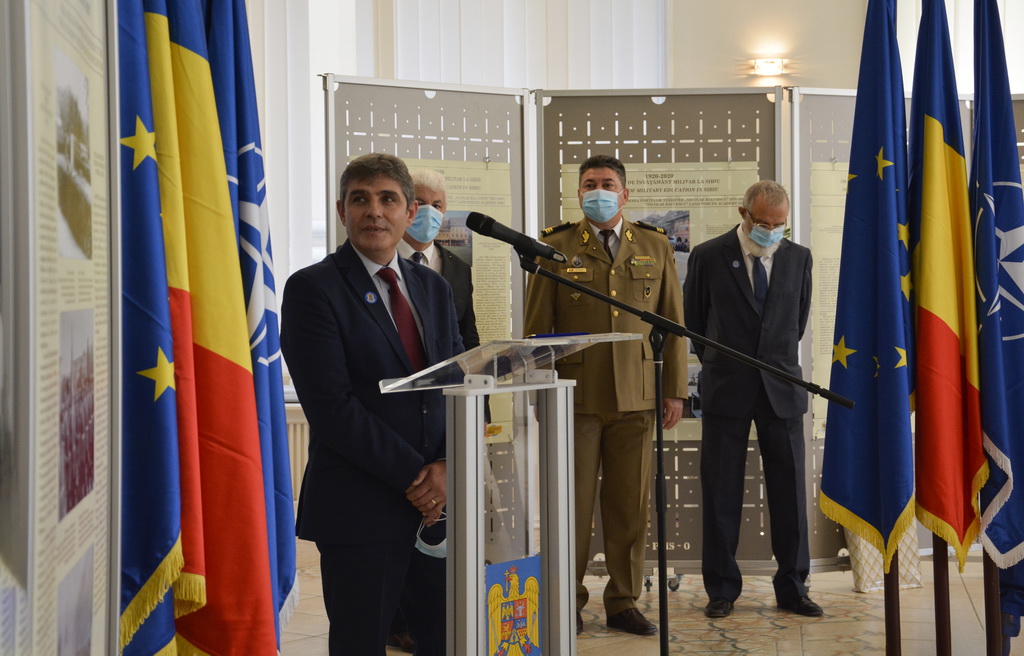 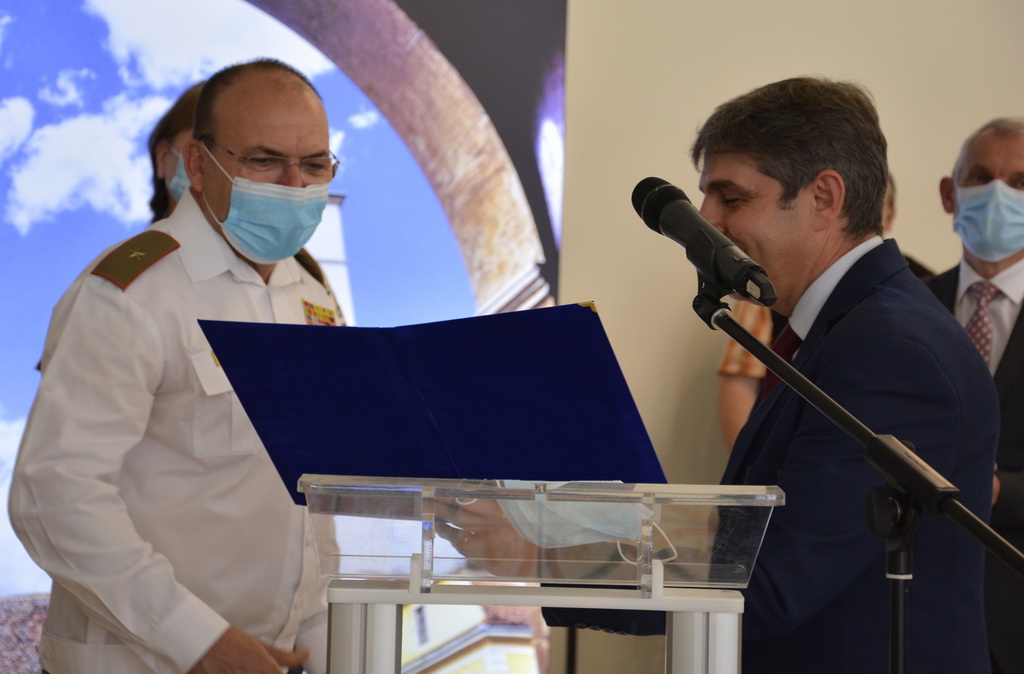 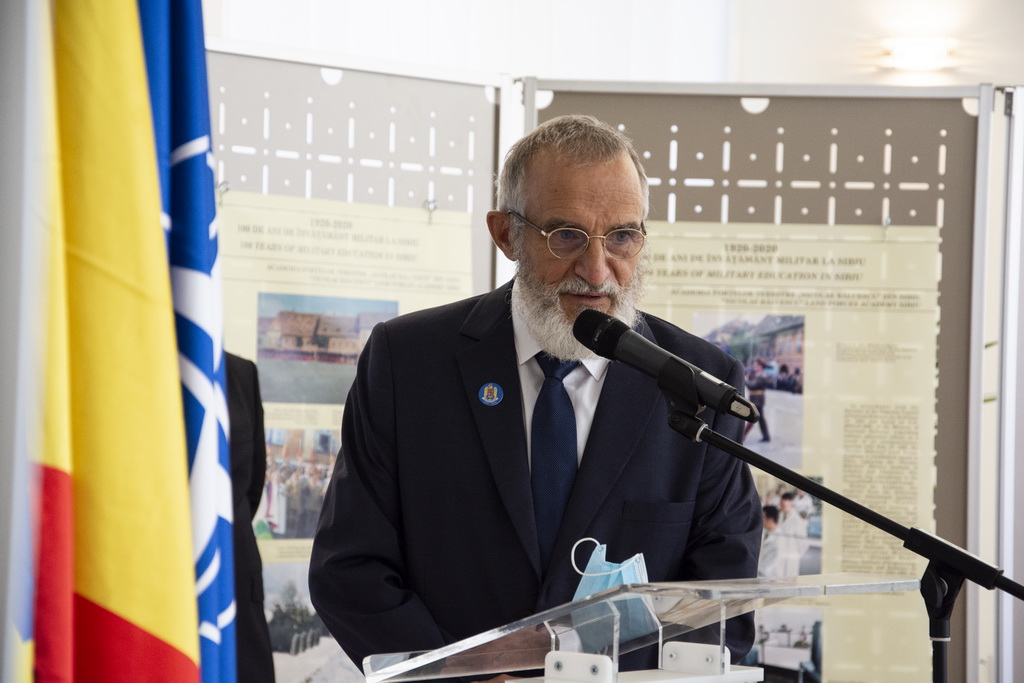 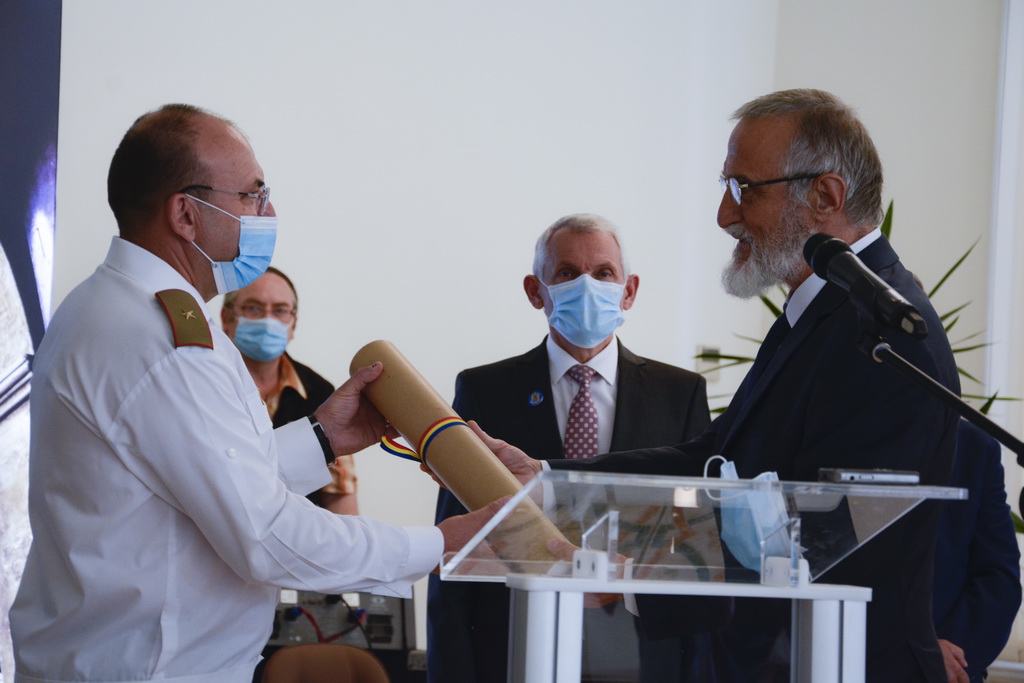 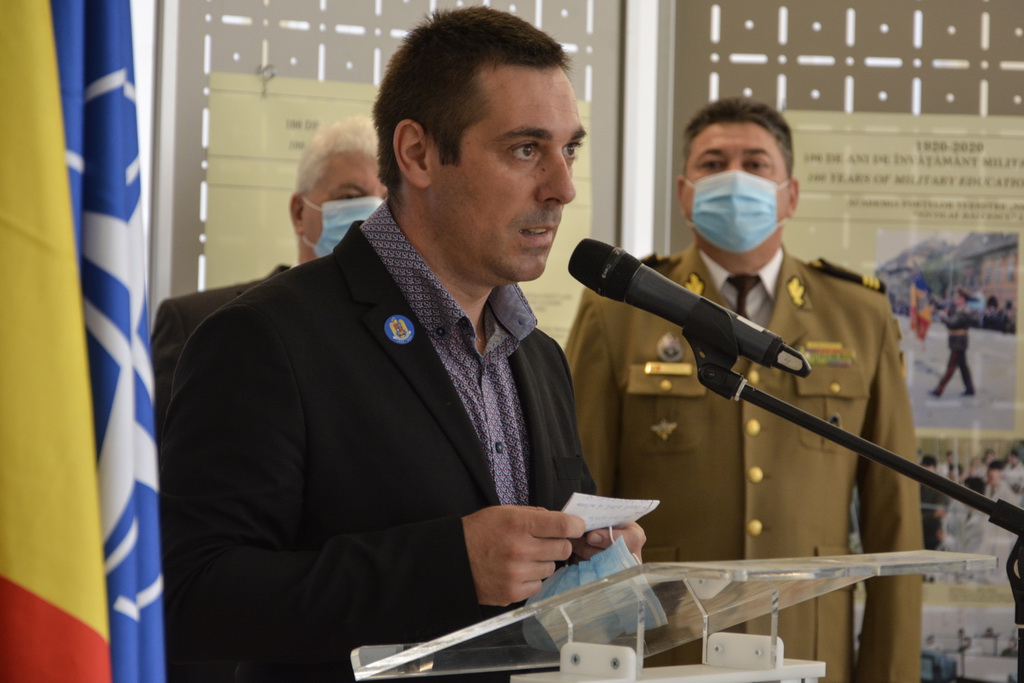 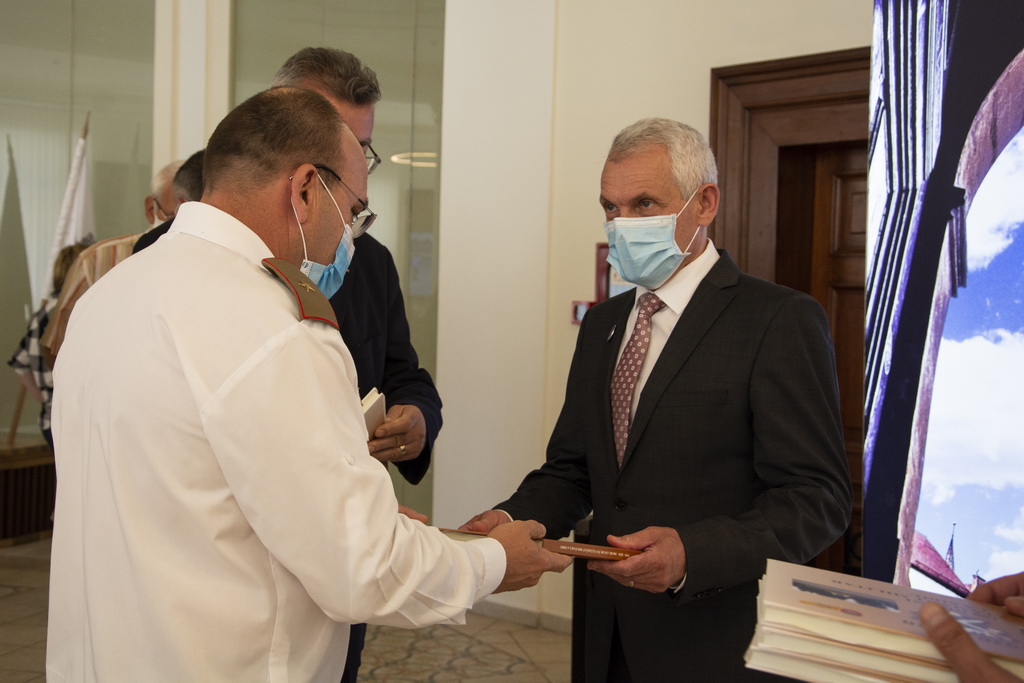 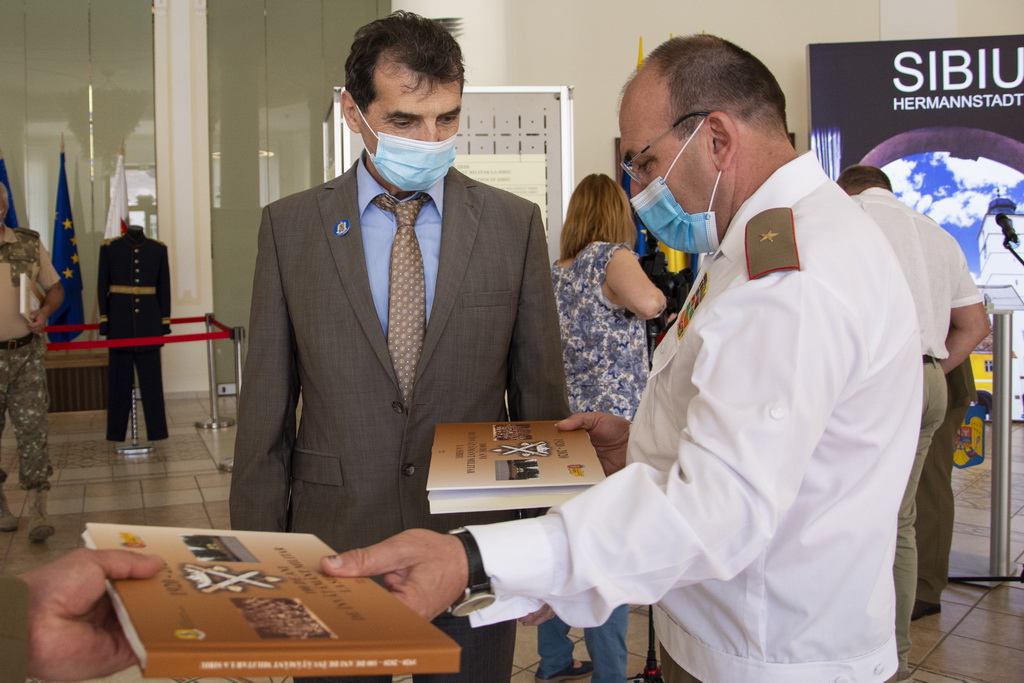 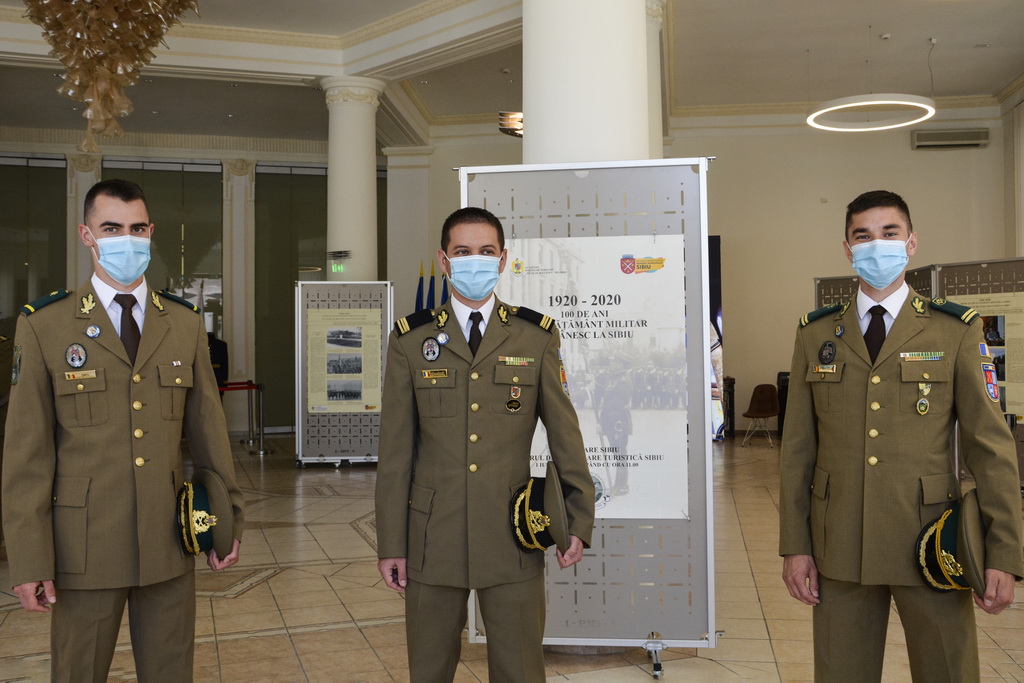