The chief of the Land Forces Staff, Major General Iulian Berdila, met on Thursday, September 24, the first year students of the “Nicolae Balcescu” Land Forces Academy, who were in “Perii Daii” training camp. The activity was also attended by graduates of the academy, now platoon commanders in units of the Romanian Land Forces.

On this occasion, the students who were at the beginning of their educational career in our institution were advised by the Chief of Land Forces Staff on topics related to the opportunities that the military career offered, and from the young officers they found out which were the greatest challenges they faced in the first months as commanders of their subunits. 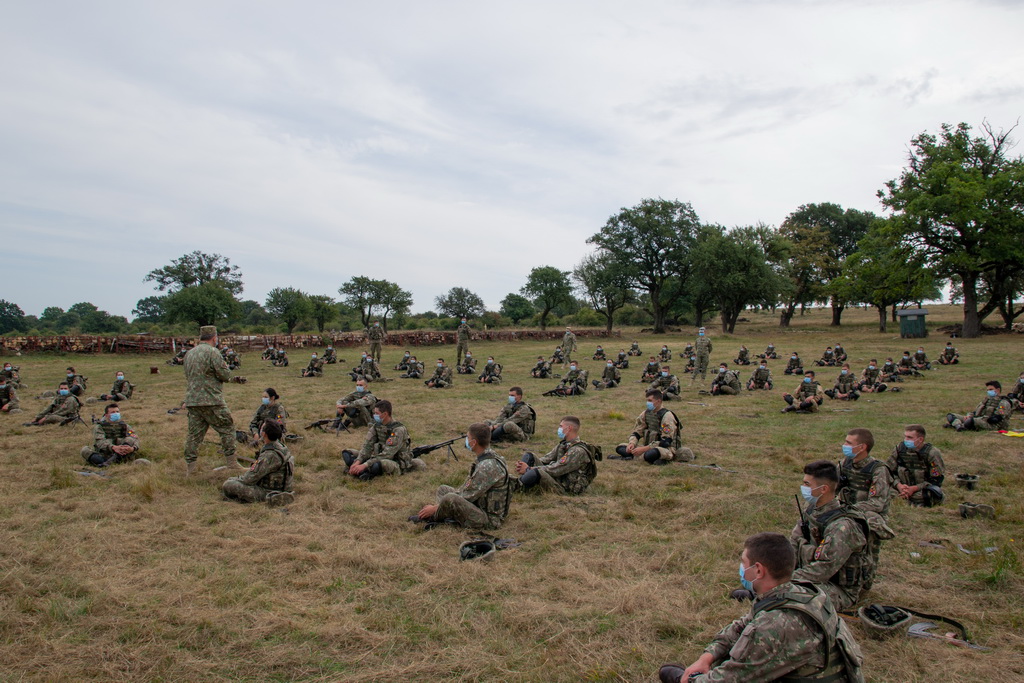 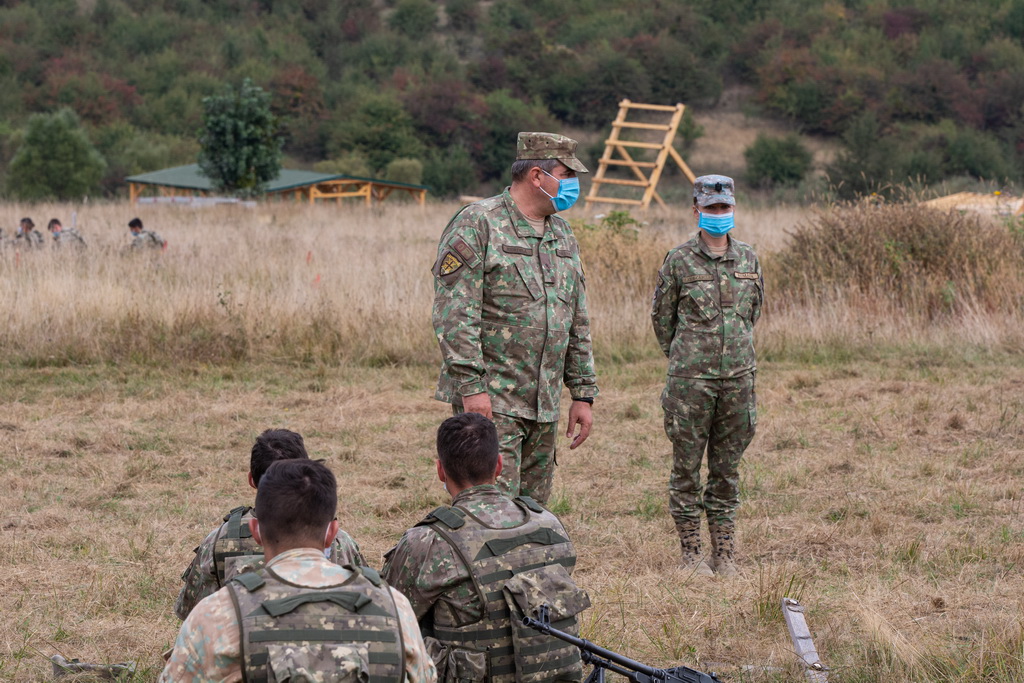 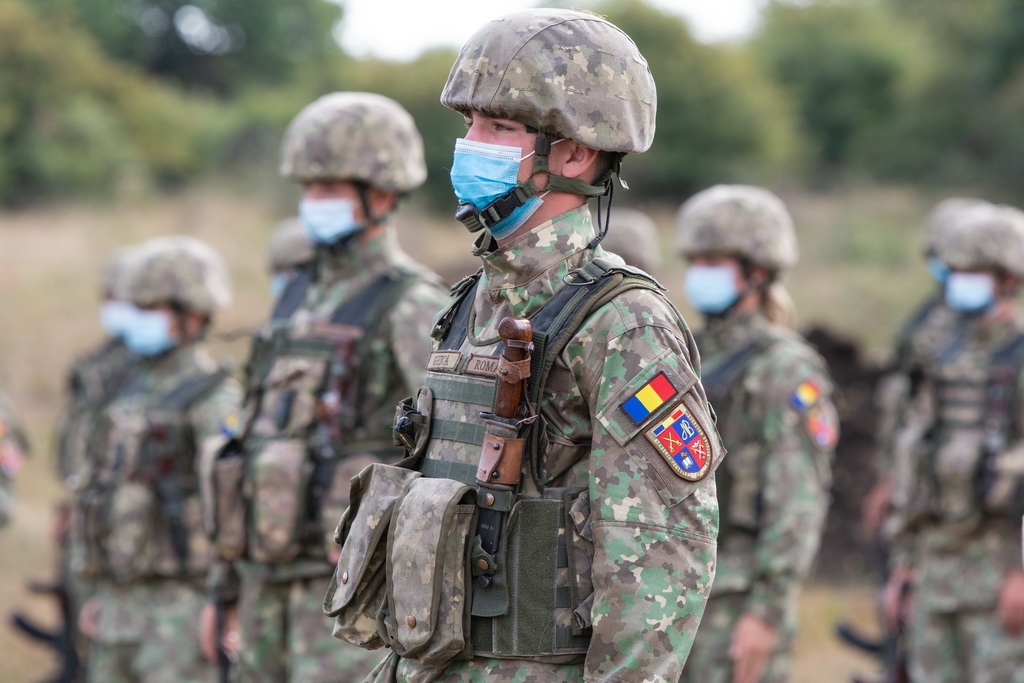 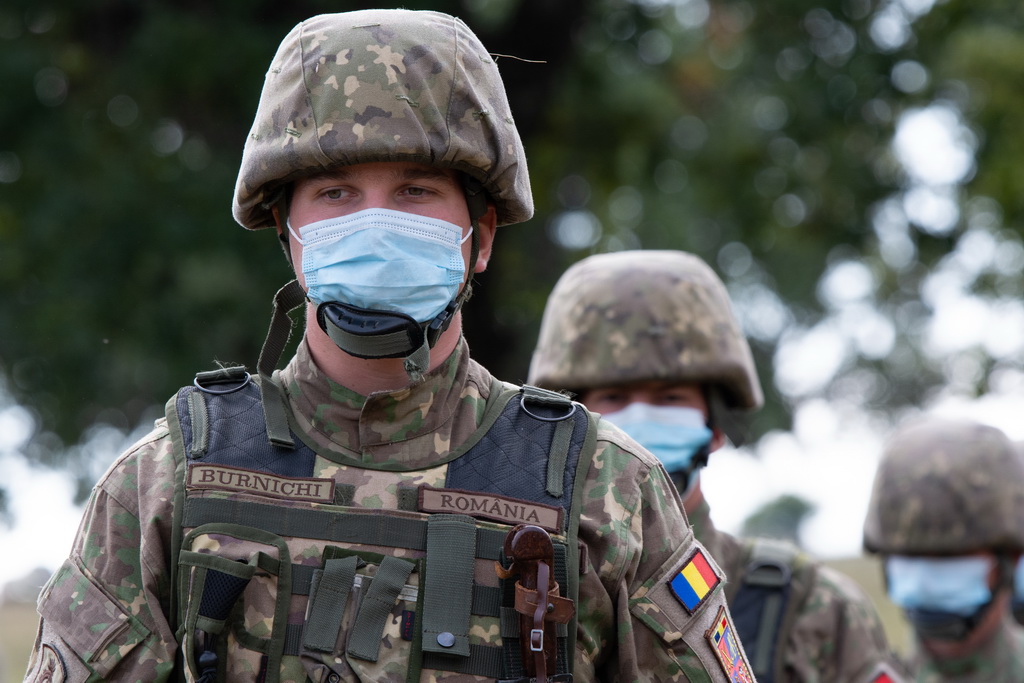 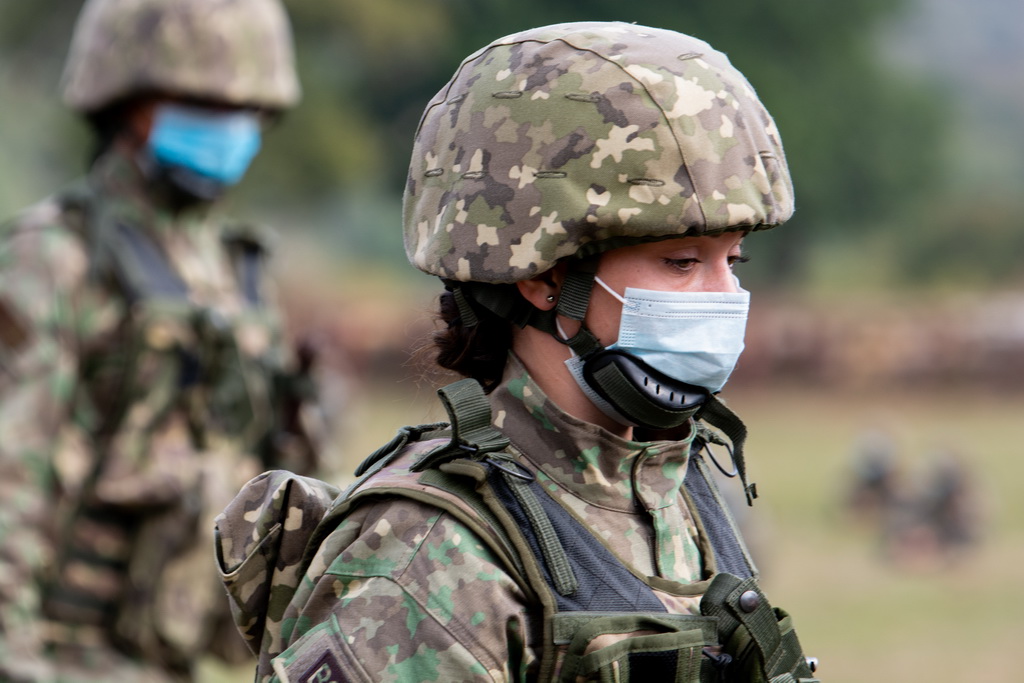 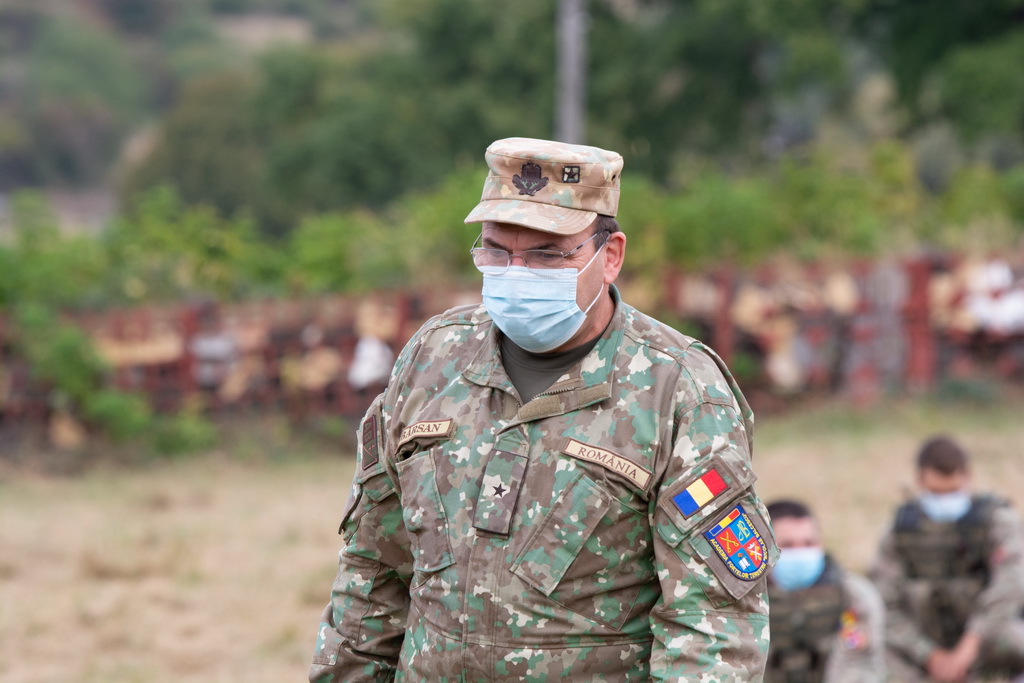 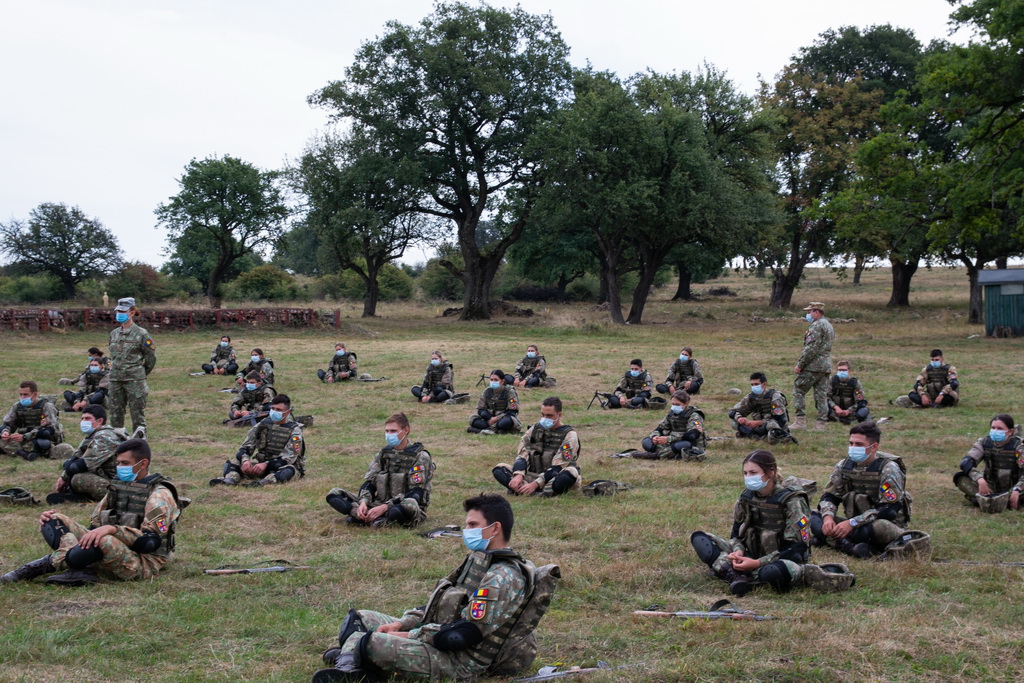 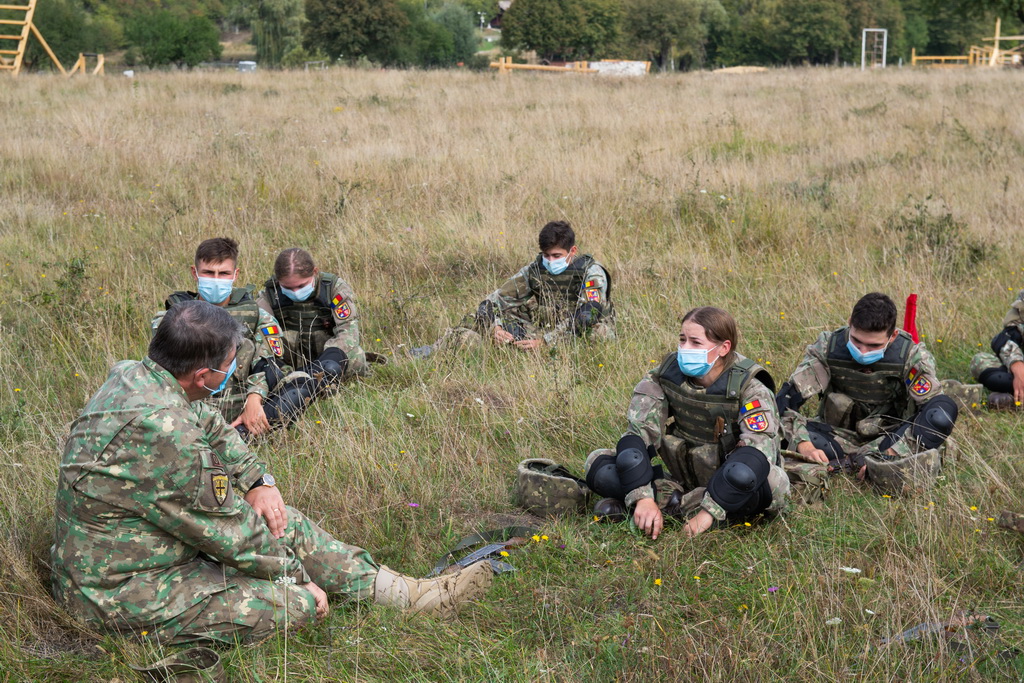 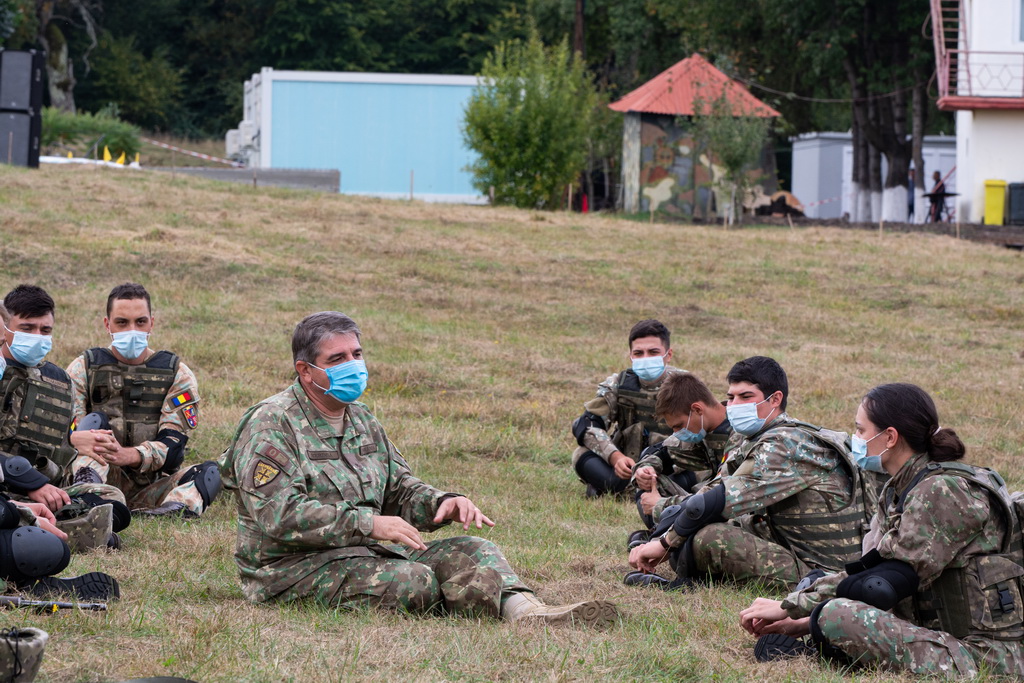 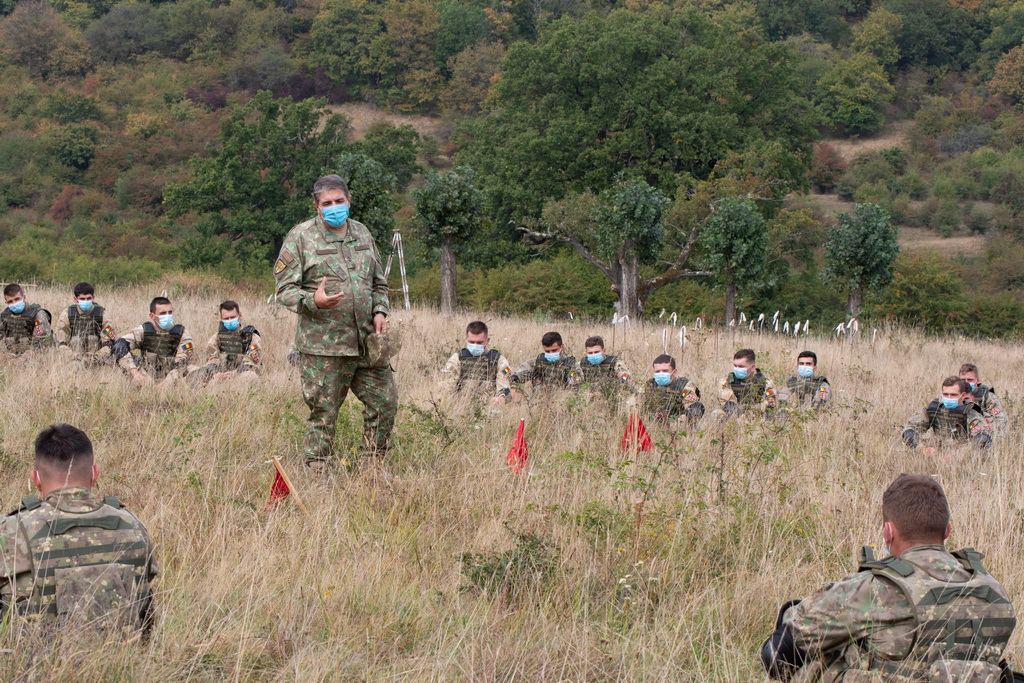 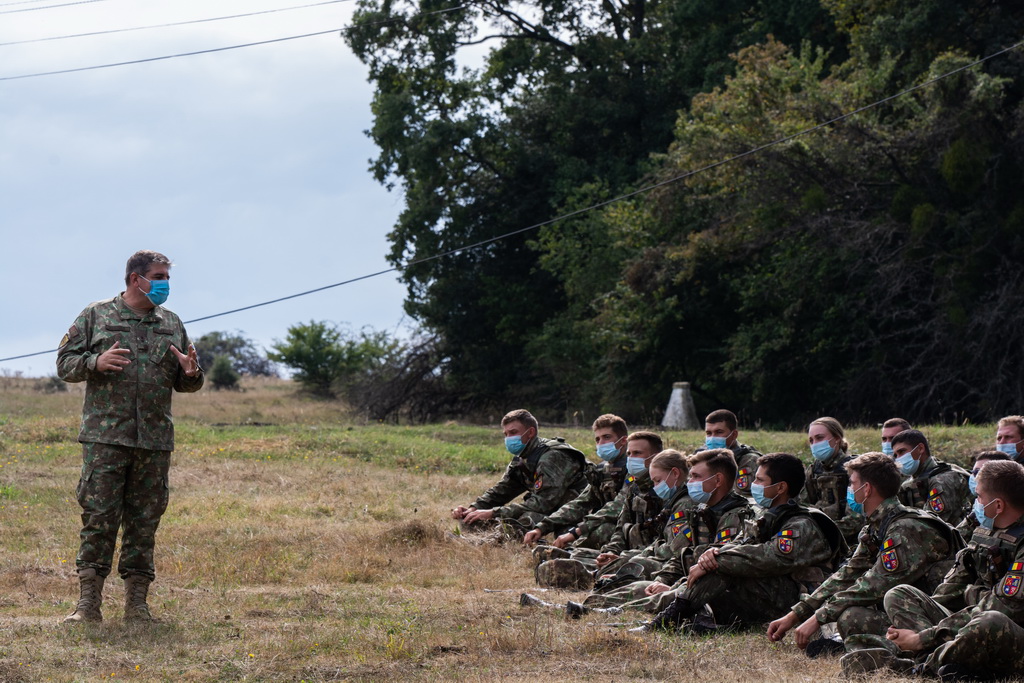 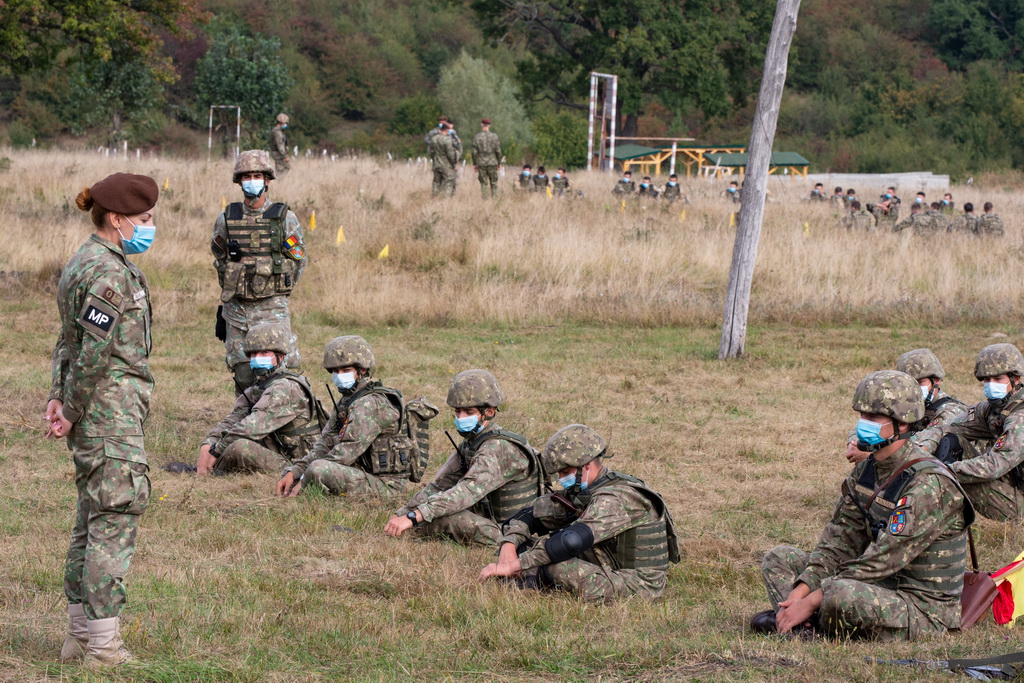 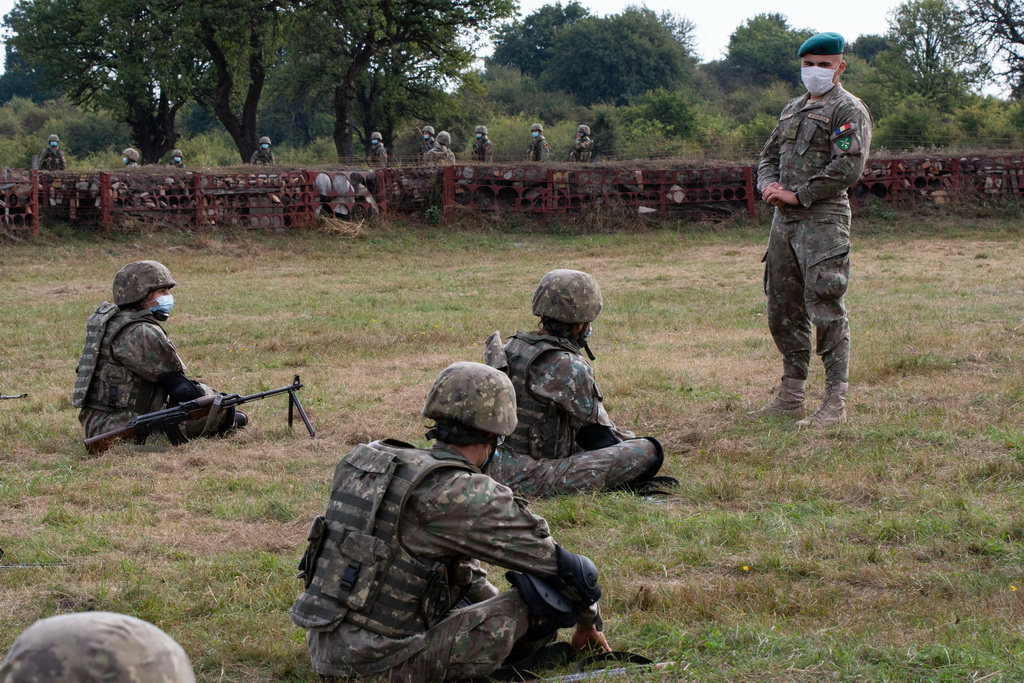 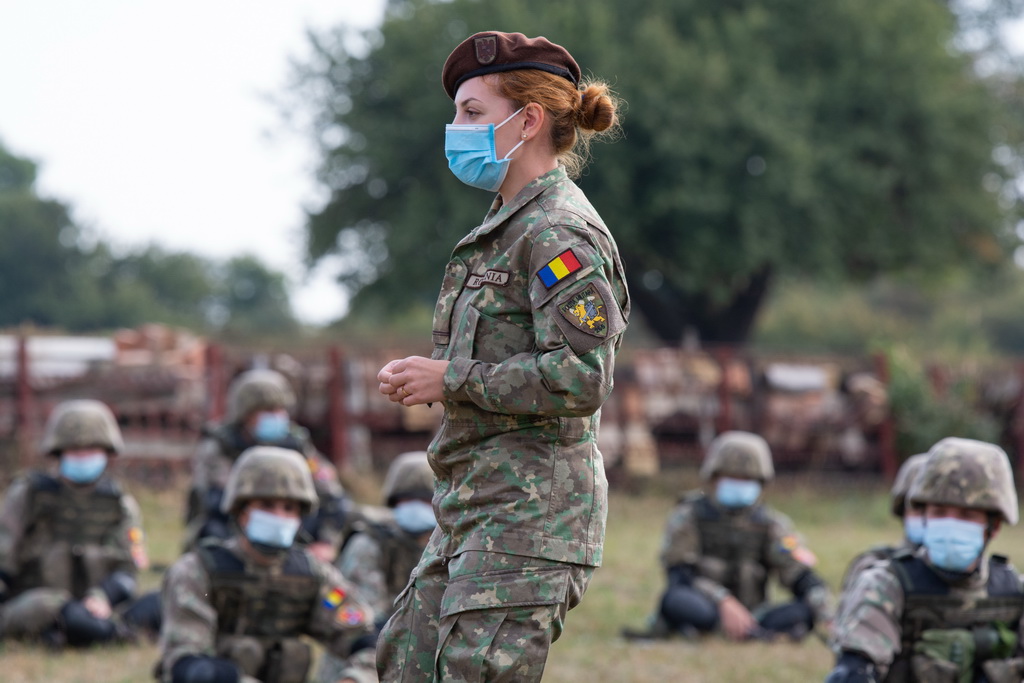 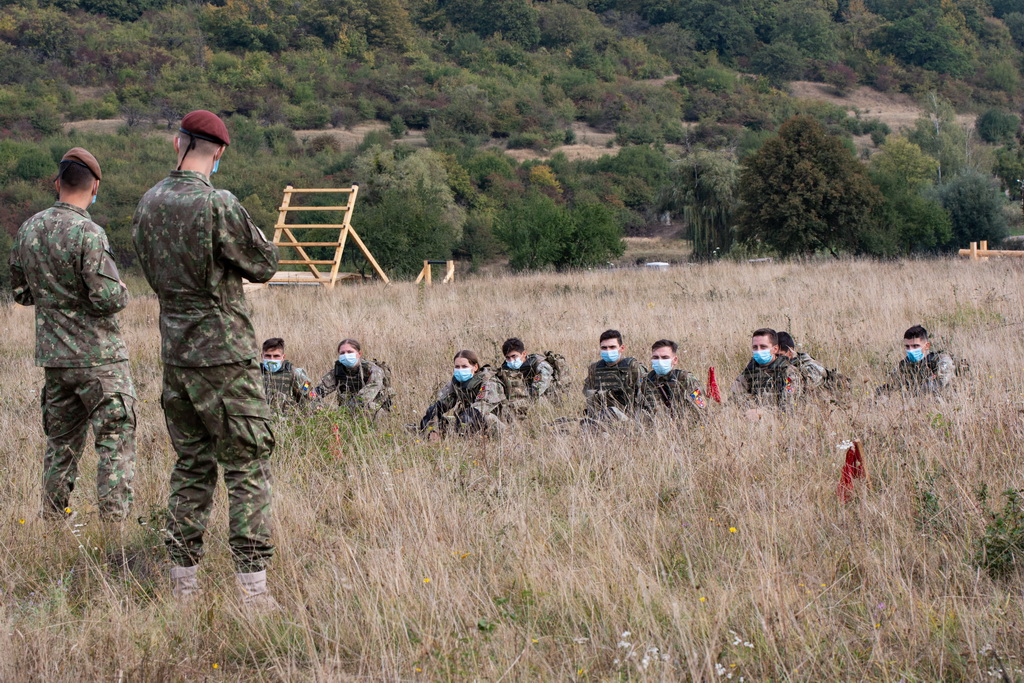 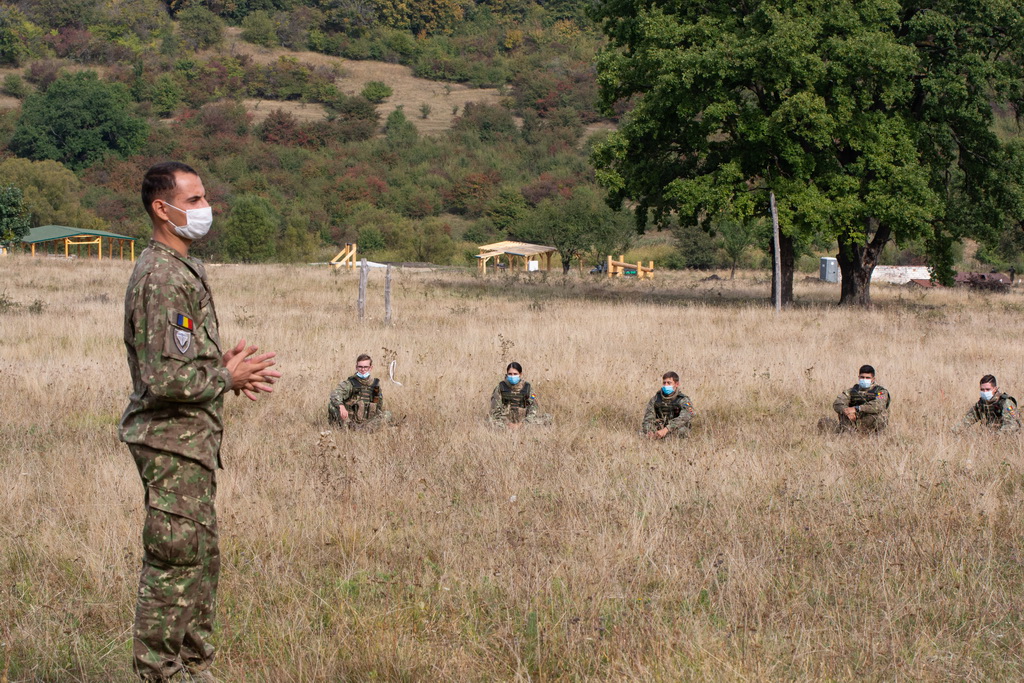 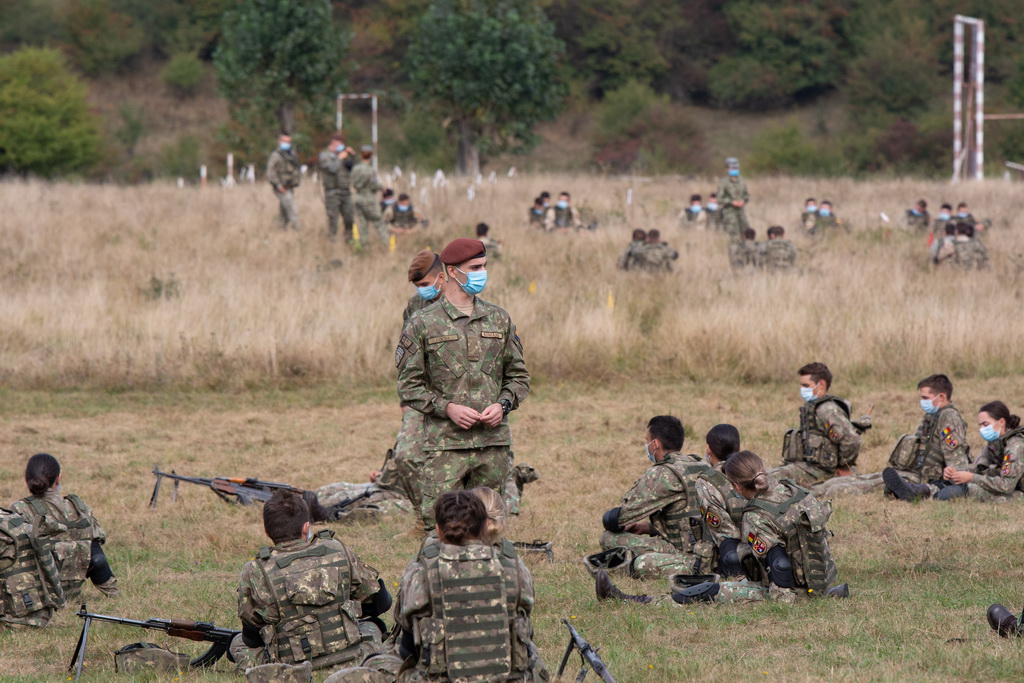 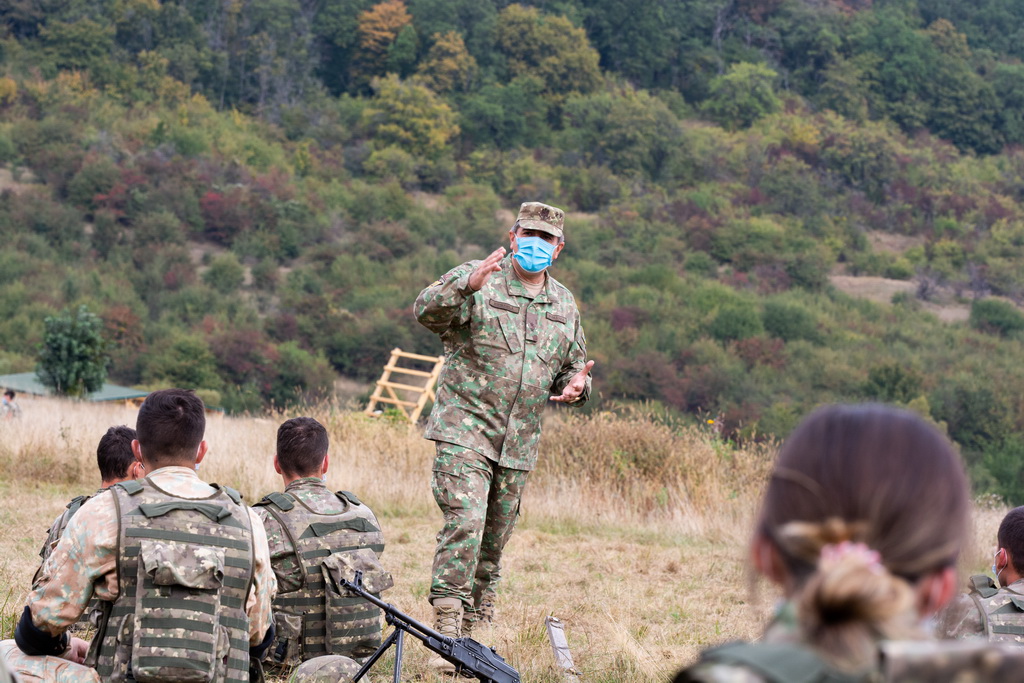 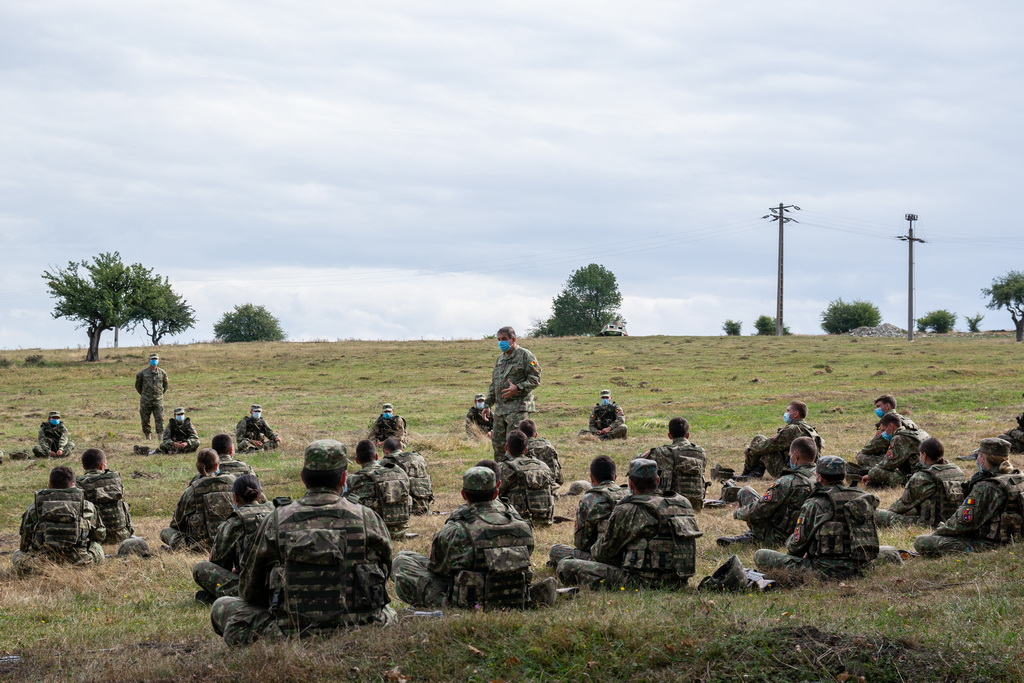