Bogdan Daniliuc, cadet of the „Nicolae Balcescu” Land Forces Academy in Sibiu, who is enrolled at the United States Military Academy West Point, took the military oath on Wednesday, 16th of December, in the presence of the Chief of the Land Forces Staff, major general Iulian Berdila.

His familiy was by his side, together with another graduate and a few Romanian cadets who are presently enrolled at the courses of this prestigious American military academy and also a student who will continue her studies in the United States, once she graduates from the military college.

Currently, a number of three students are training at the United States Military Academy West Point while 11 of them have already graduated from the courses of the American military university. 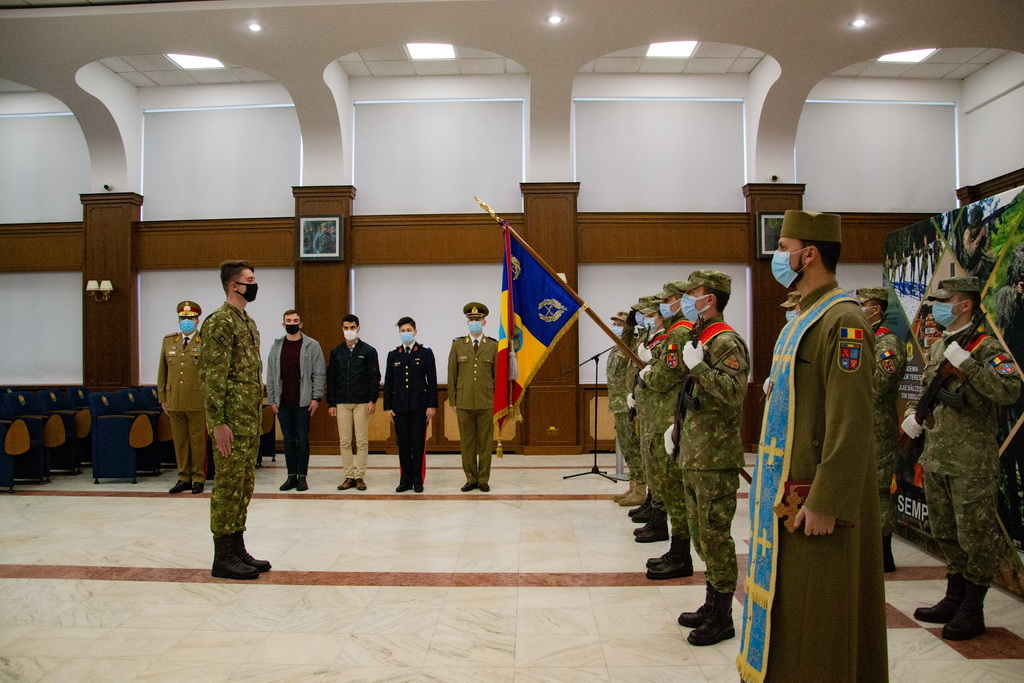 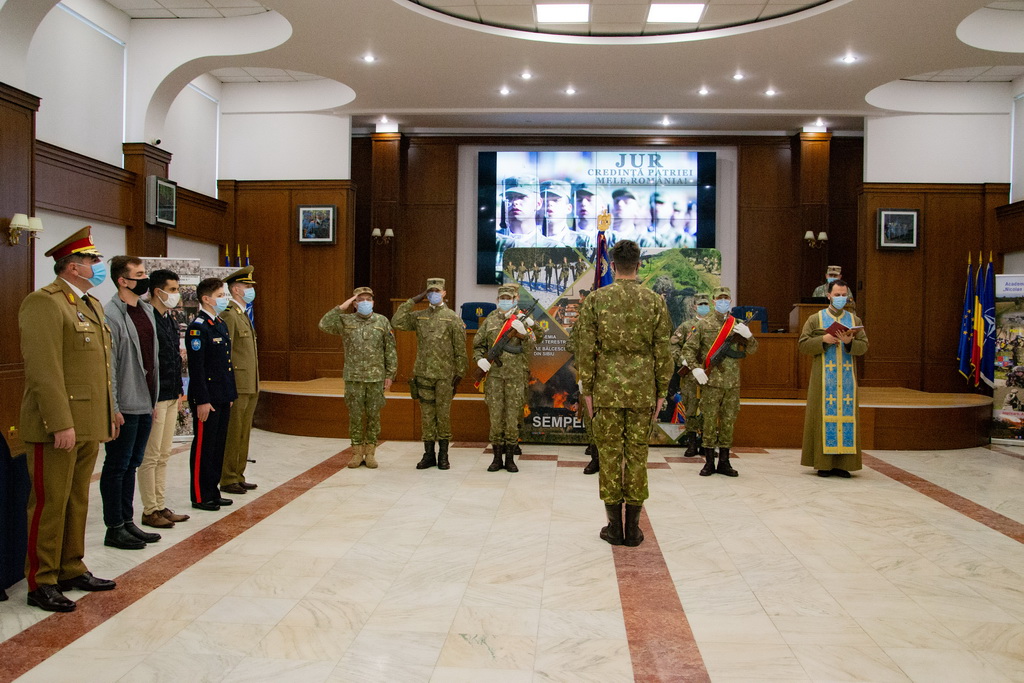 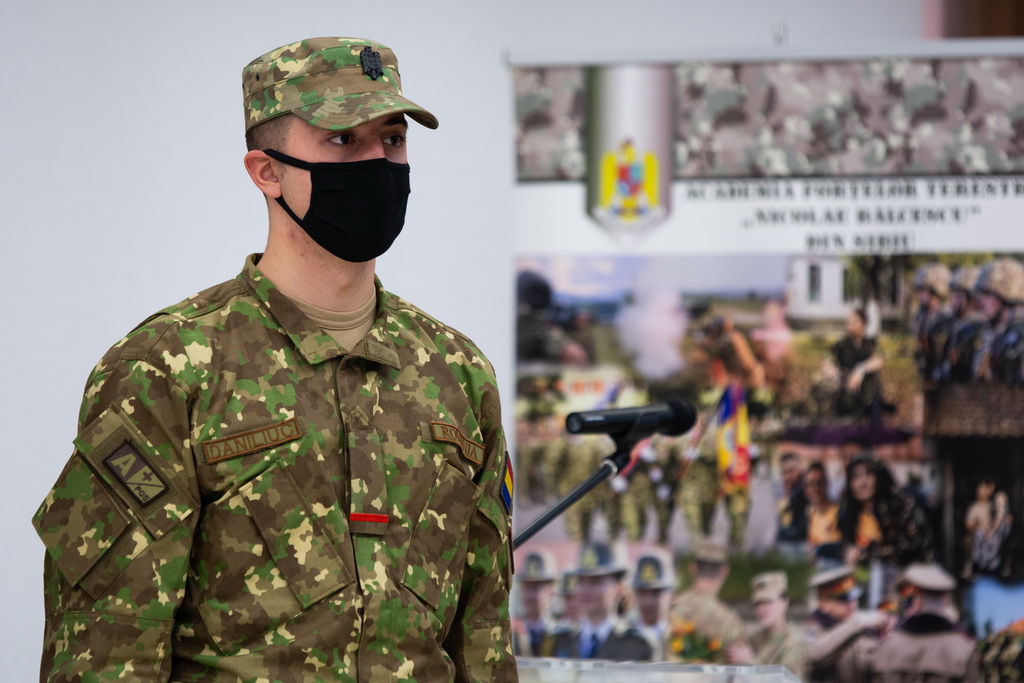 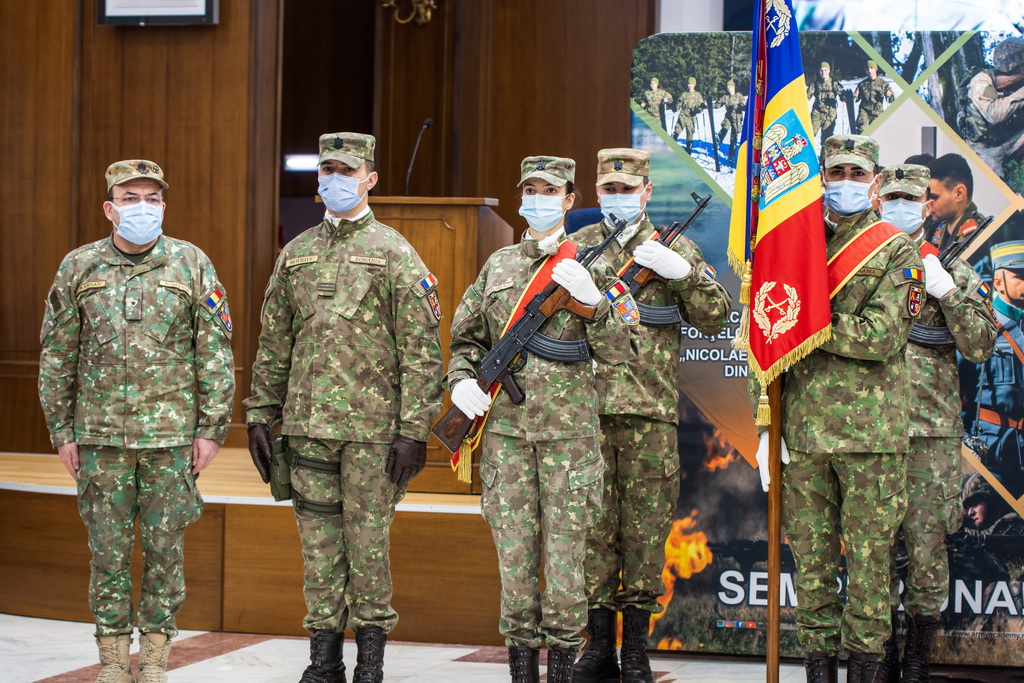 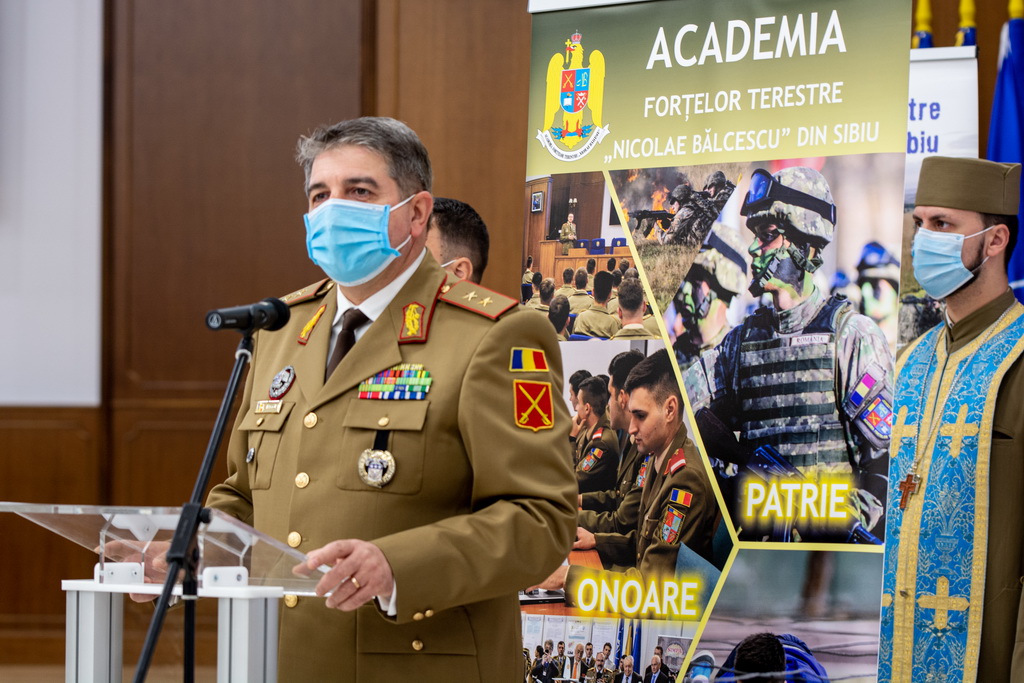 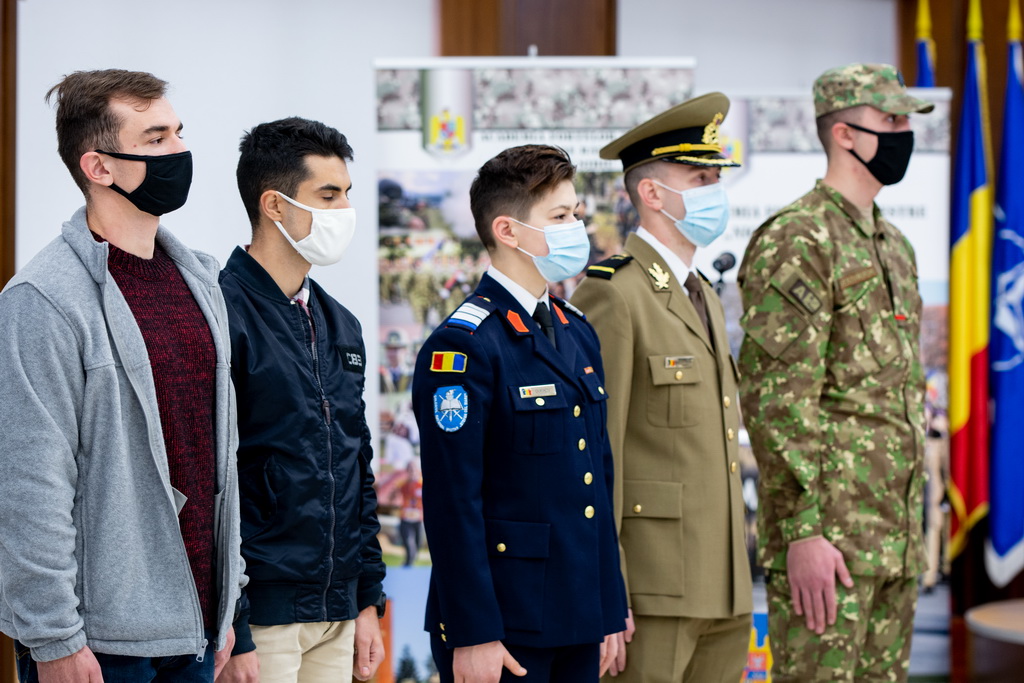 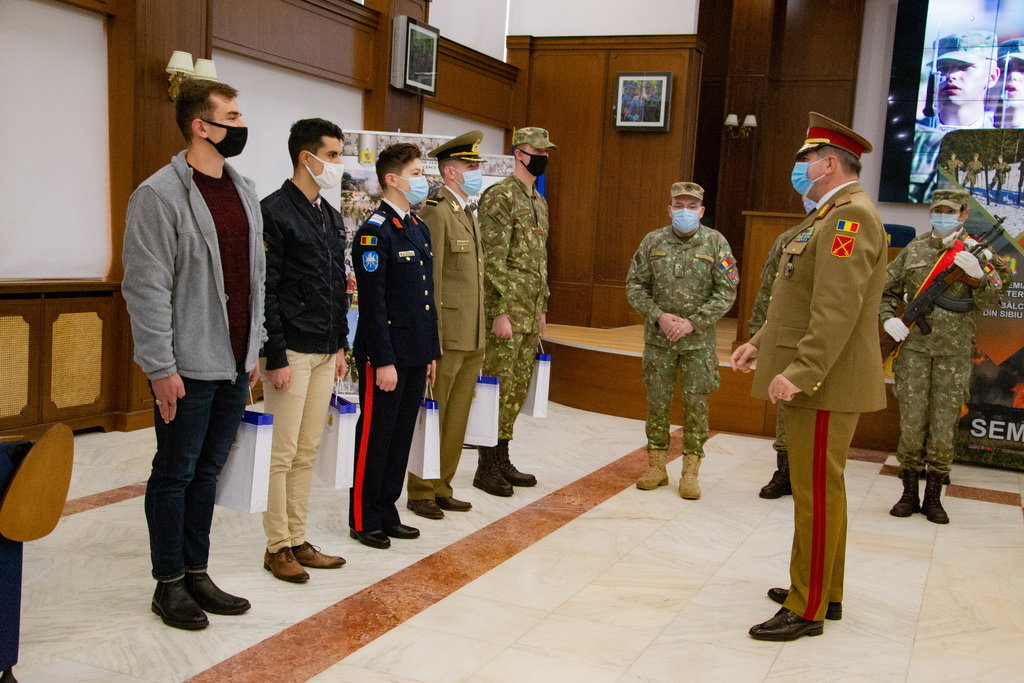 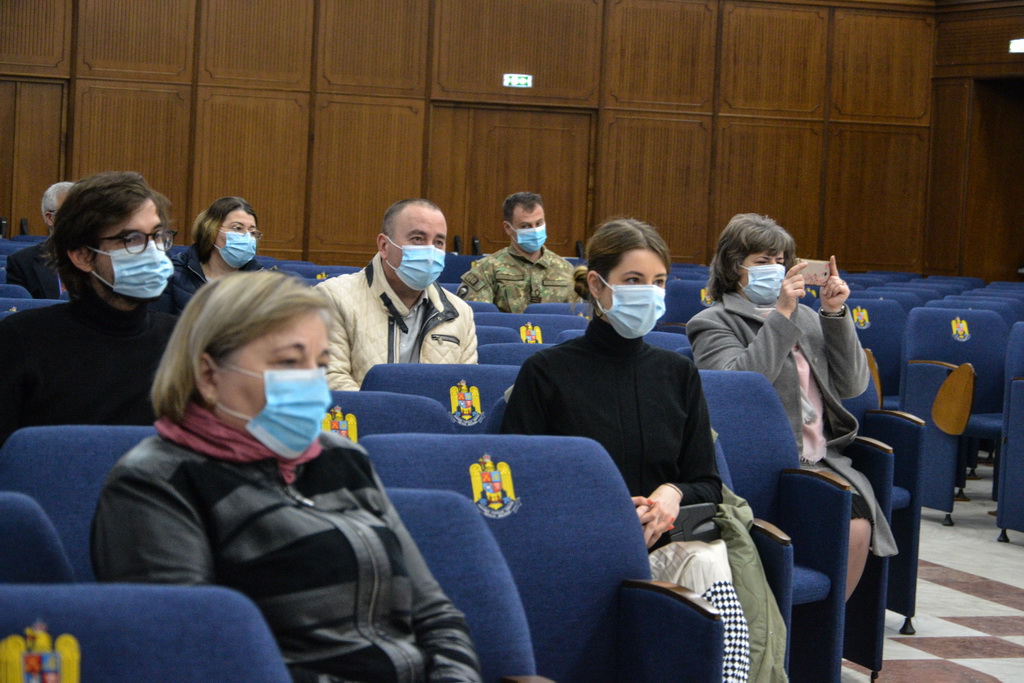