From 28th of March to 8th of April, the "Nicolae Balcescu" Land Forces Academy of Sibiu organised the Military Leadership module, included in the International Semester and proposed to foreign partners in the framework of the European initiative for the exchange of young officers (EMILYO Programme).

The module covered a range of theoretical and practical issues related to analysing and resolving, as a leader, combat scenarios, by constructing, under time pressure and other factors specific to troop leadership procedures (TLP), viable courses of action (COA). 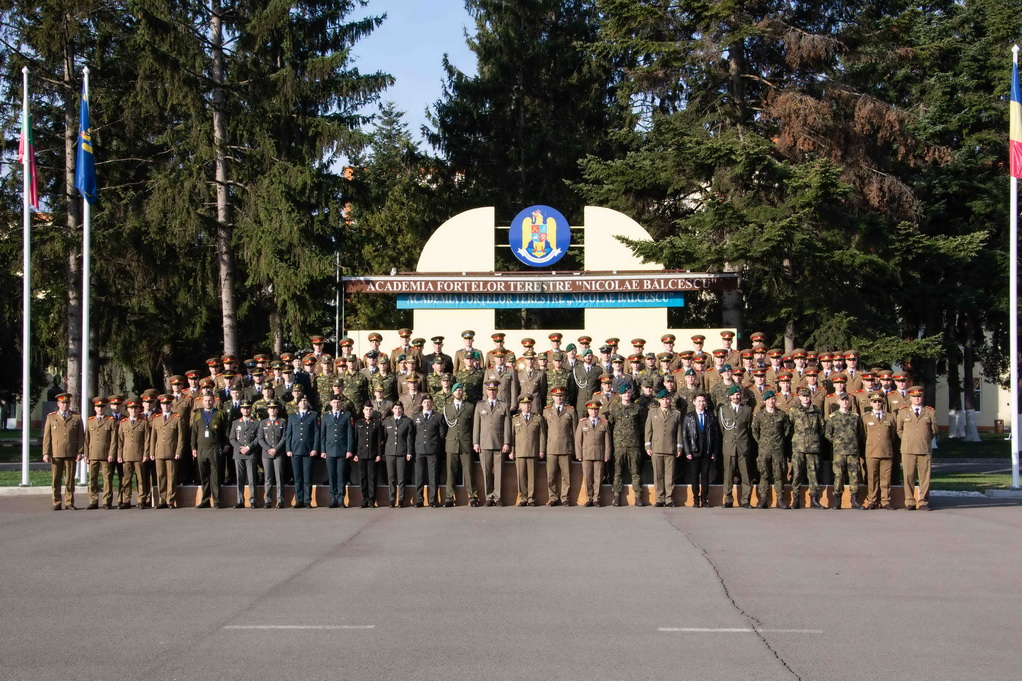 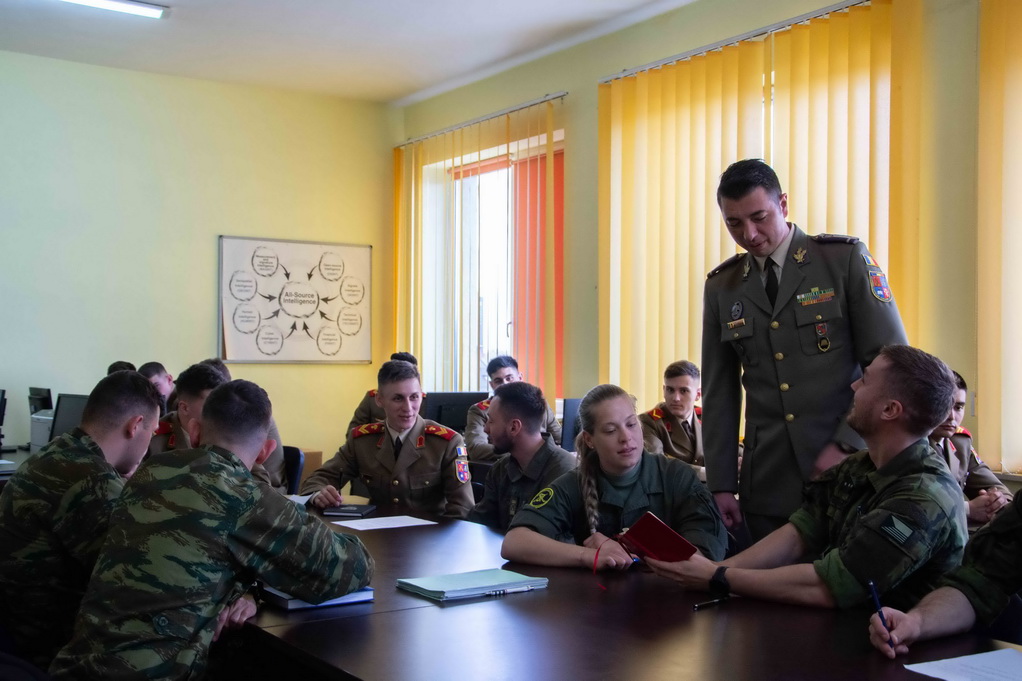 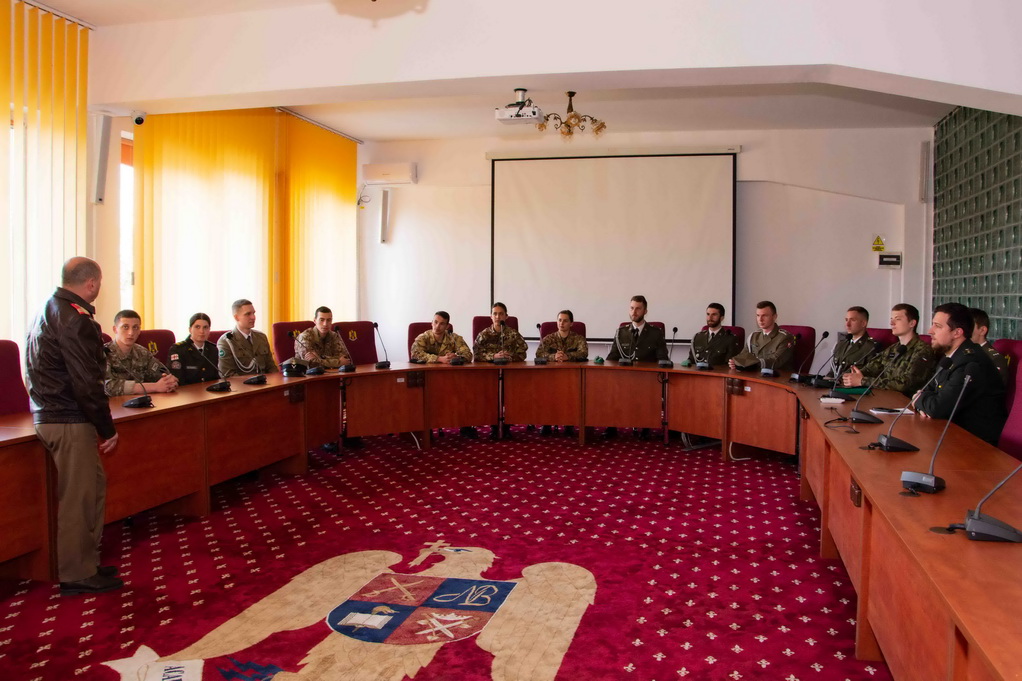 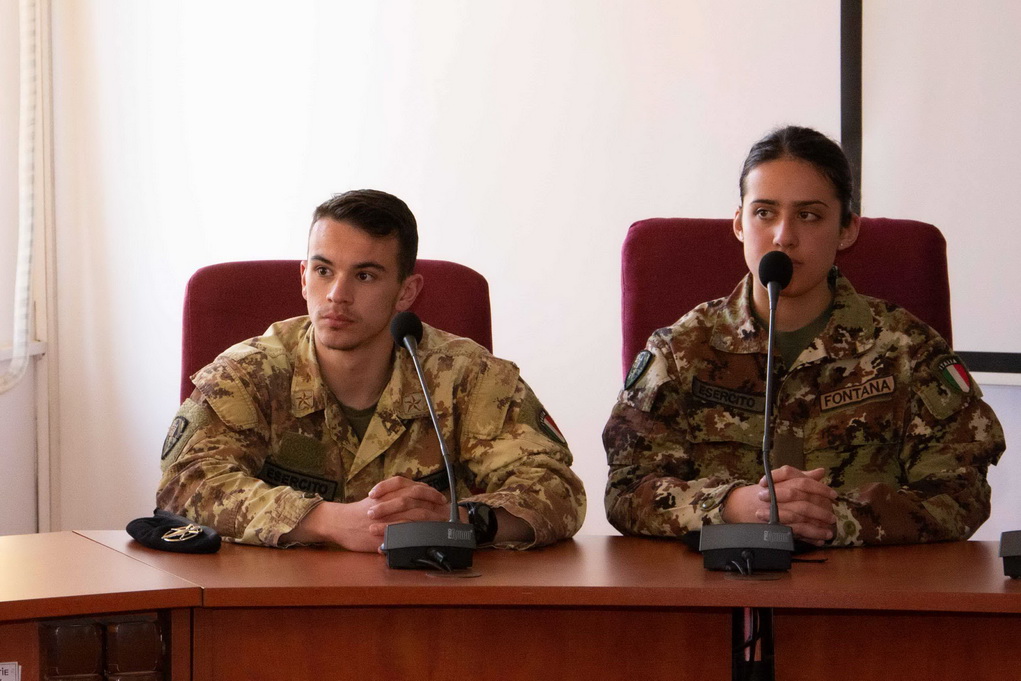 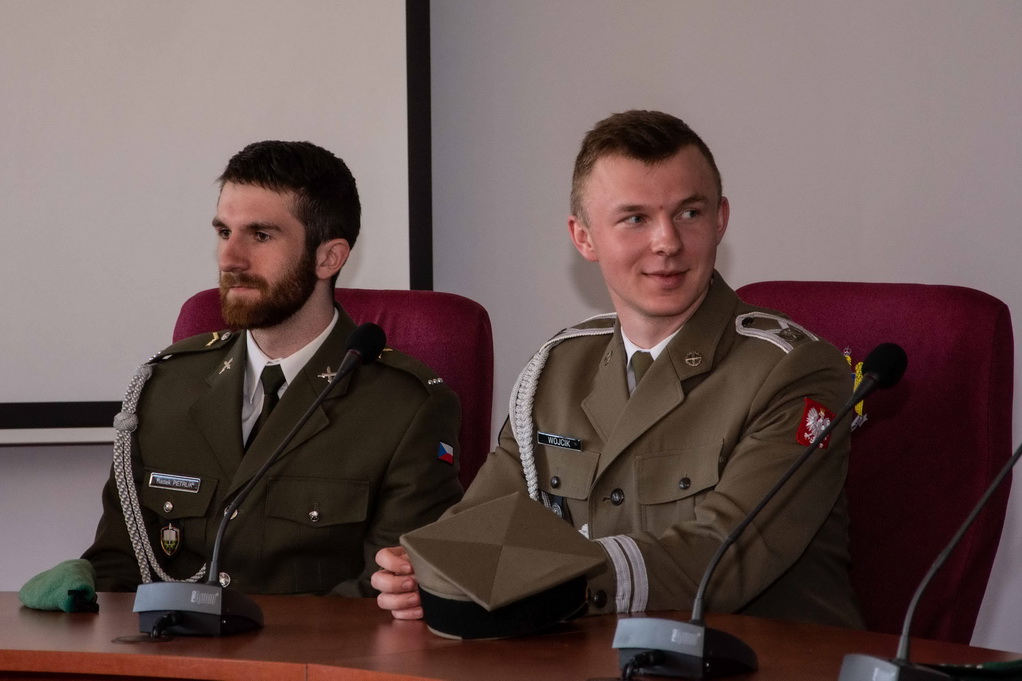 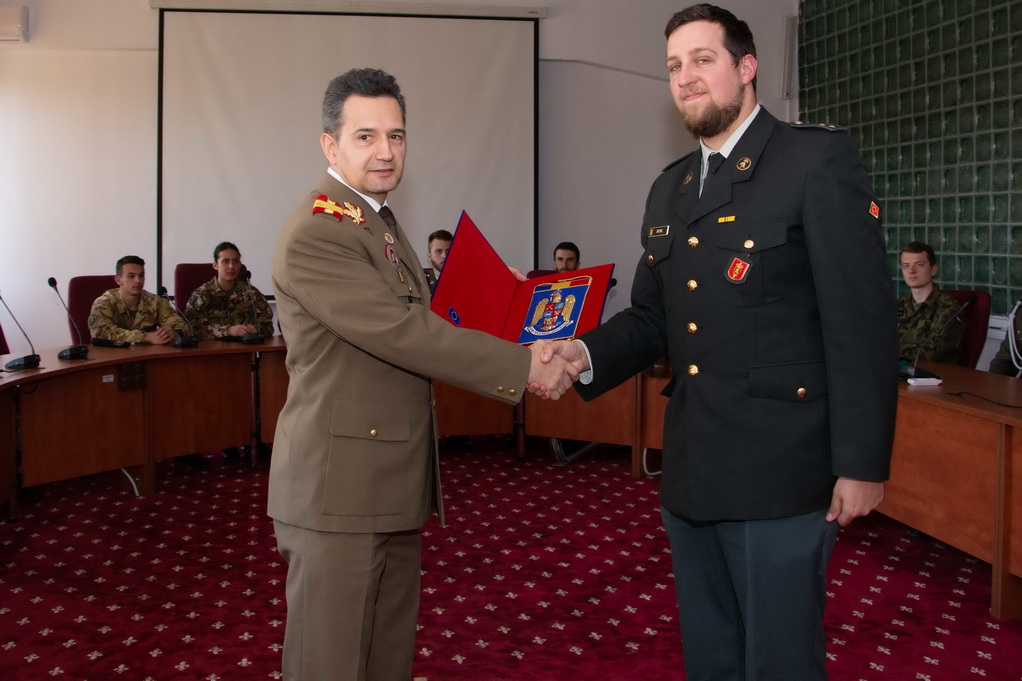 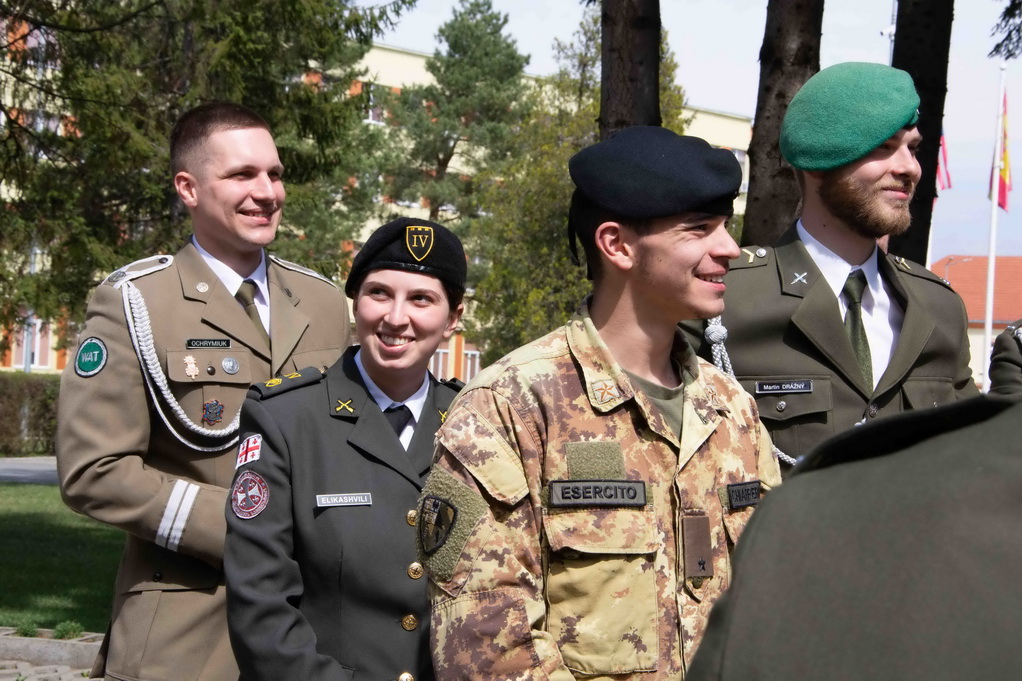 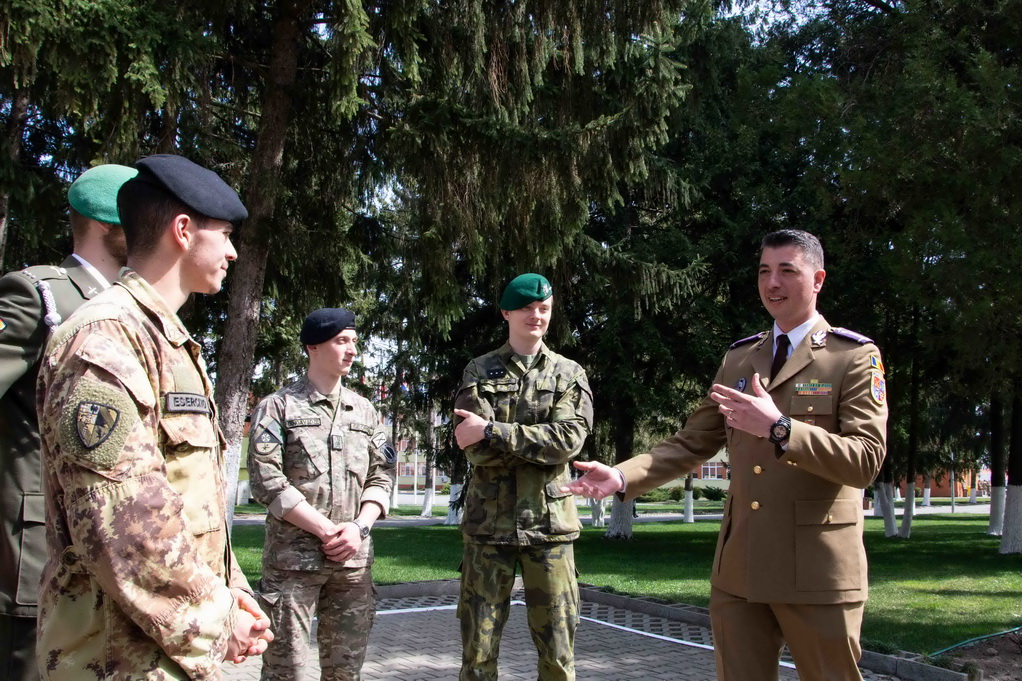 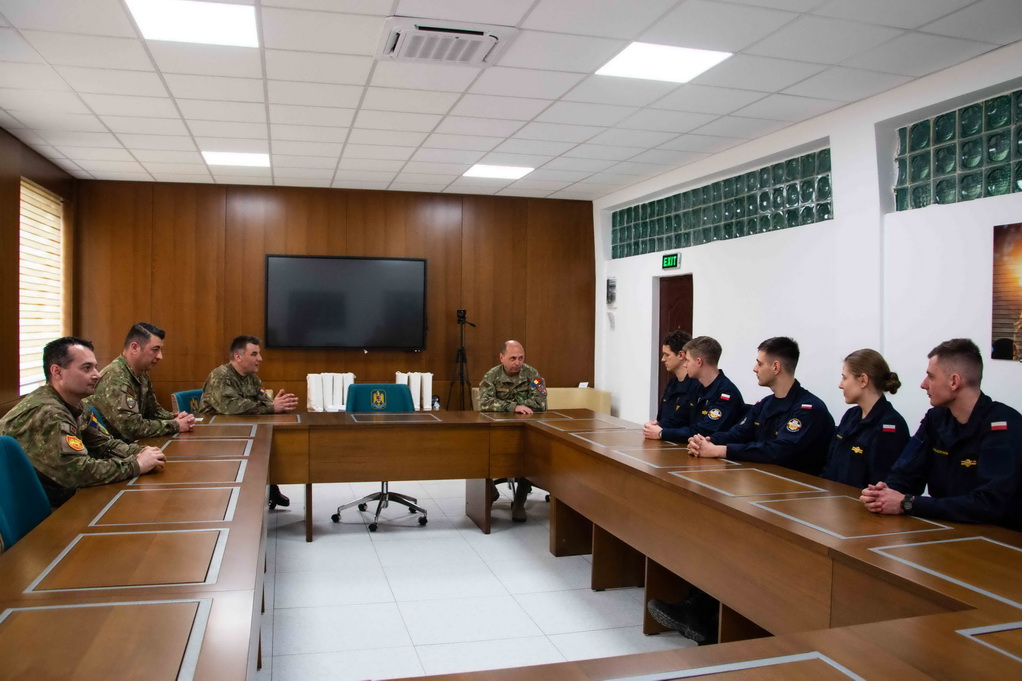 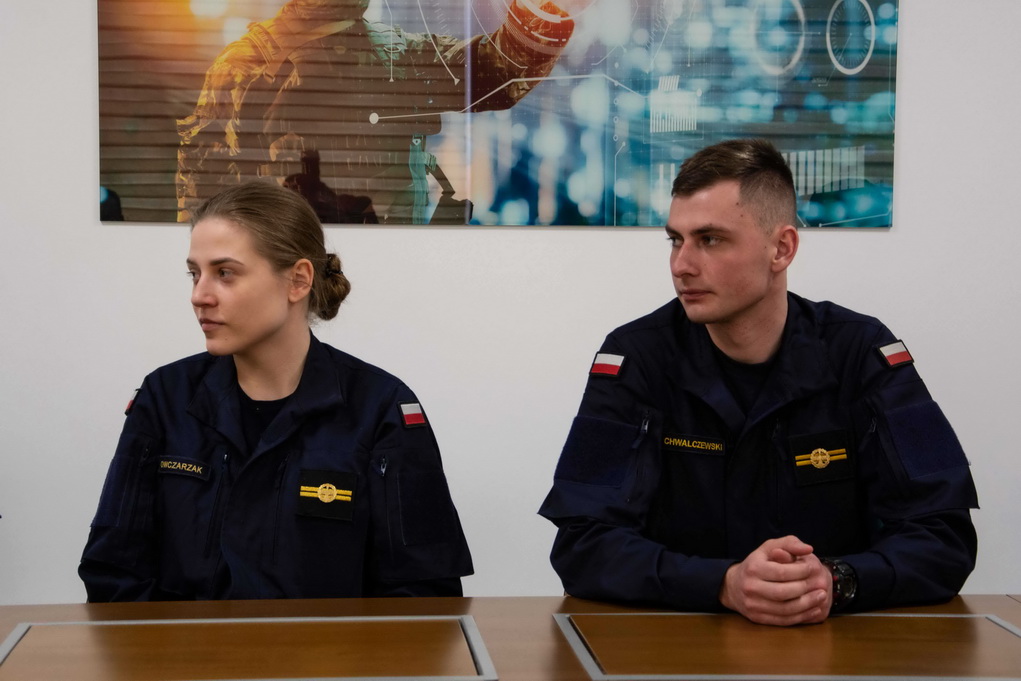 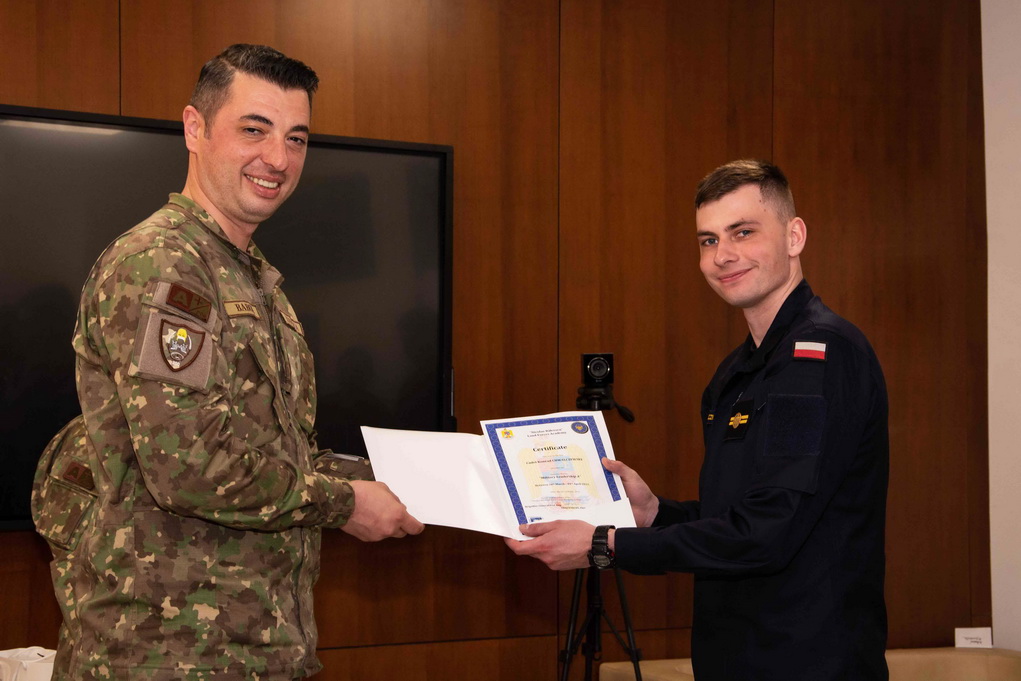 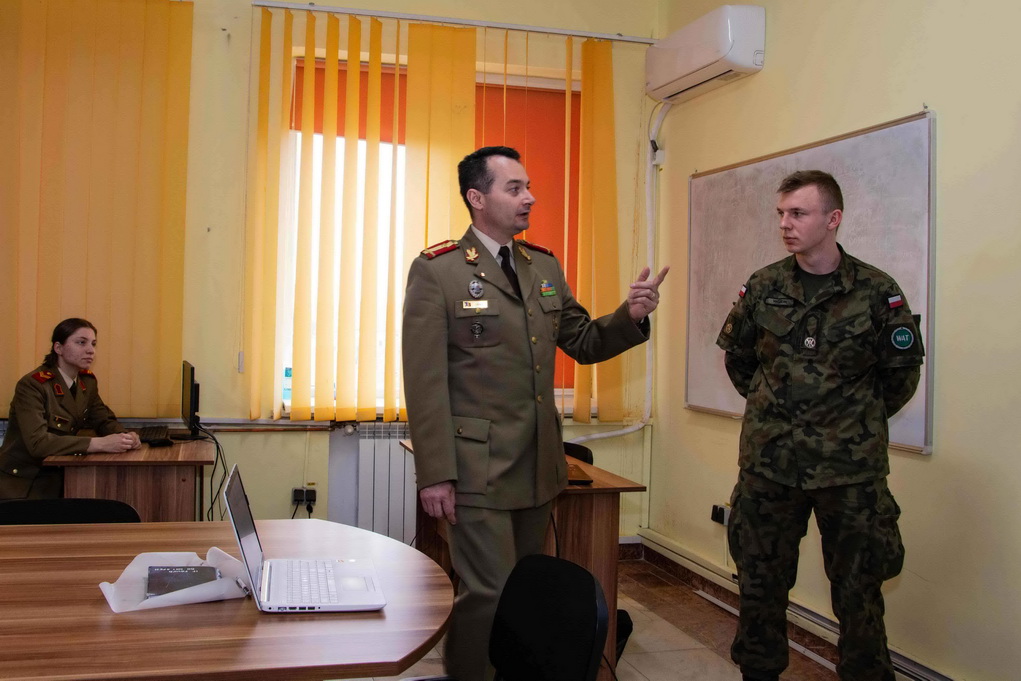