The strategic partnership project within the Erasmus+ Programme runs for a period of 30 months (28.12.2020 - 28.06.2023) and is coordinated by the Military Academy of Lisbon, Portugal, together with our institution, the University of Studies in Turin, Italy and the "Vasil Levski" National Military University in Veliko Tarnovo, Bulgaria.

During the meeting in Sibiu, specific discussions were held on the stage of finalizing the handbook and on how the workshops in which students will use the document will be coordinated.

The meetings were also attended by LTC Manuela Elena Bercea - Head of the Gender Management Office of the Ministry of National Defense and Prof. Ionela Vlase from "Lucian Blaga" University of Sibiu. 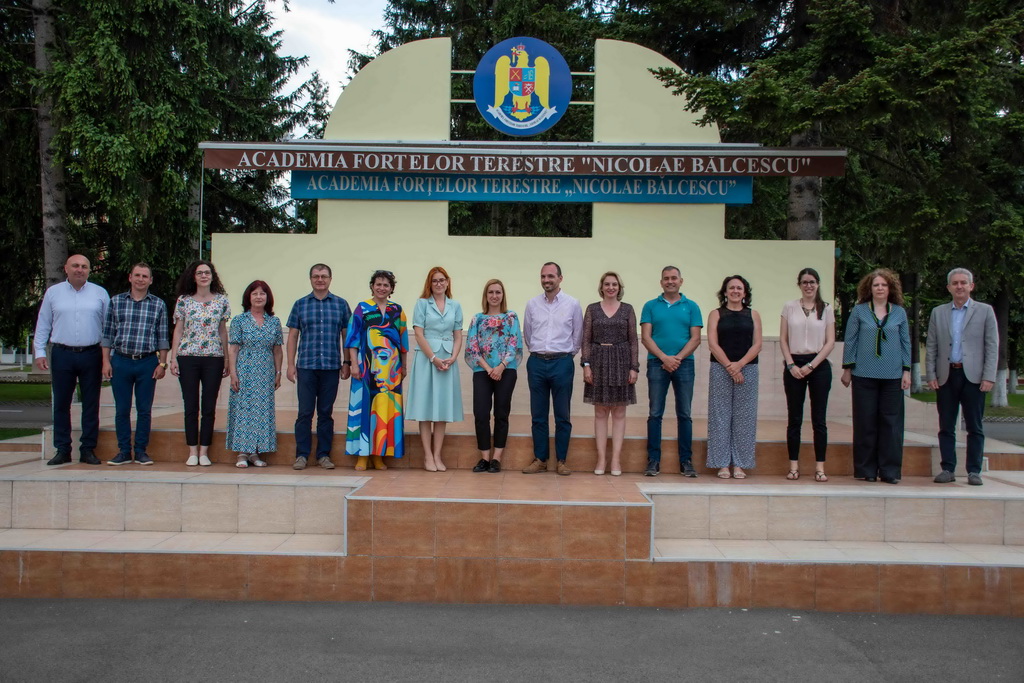 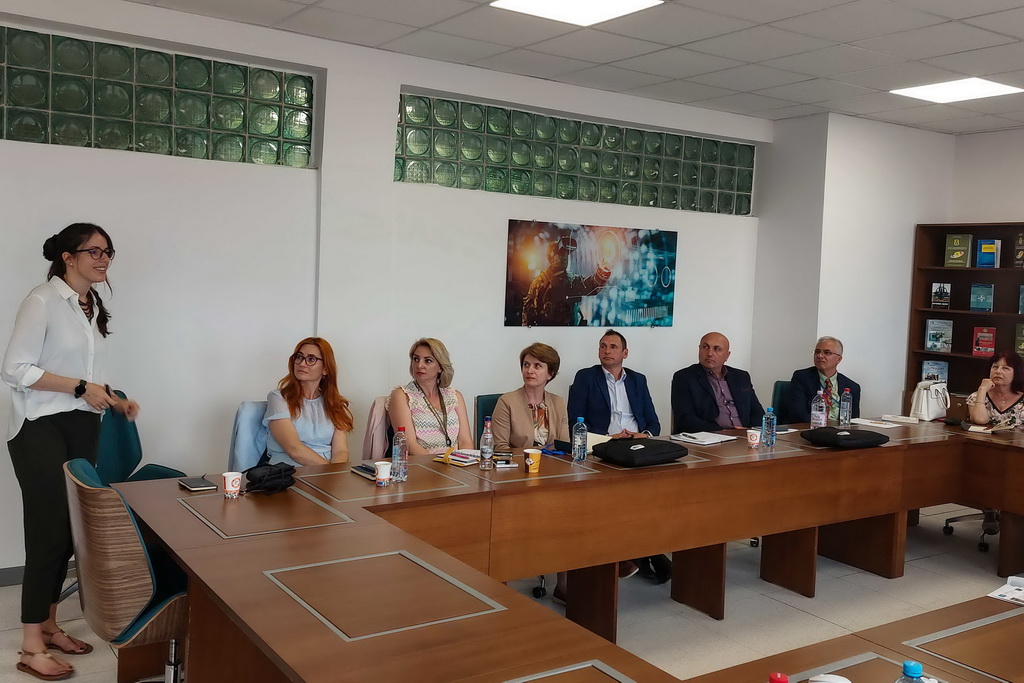 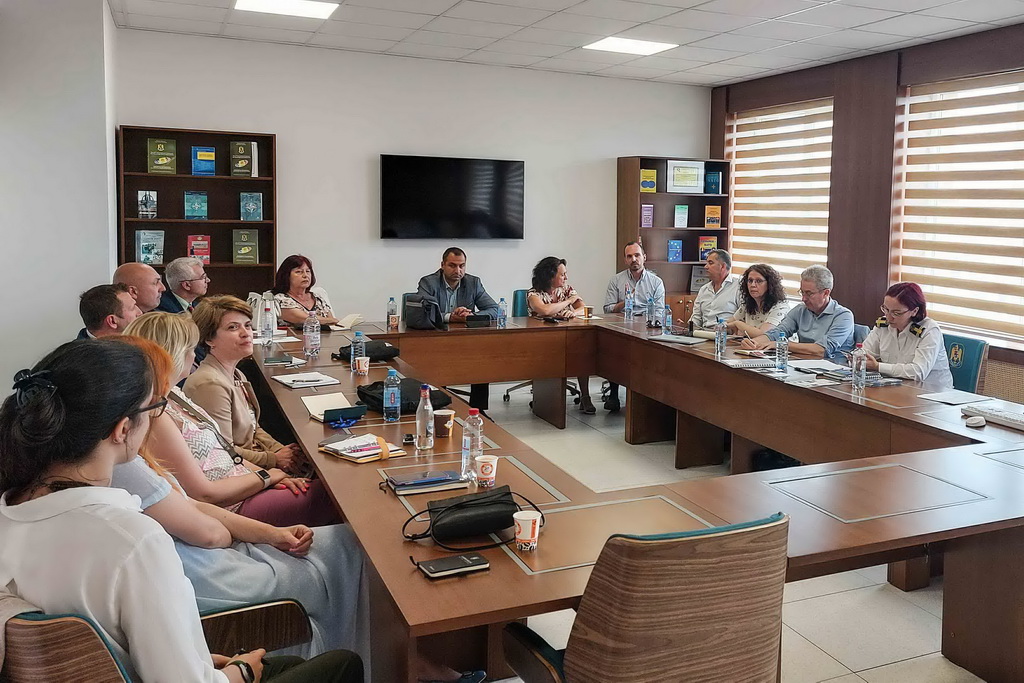 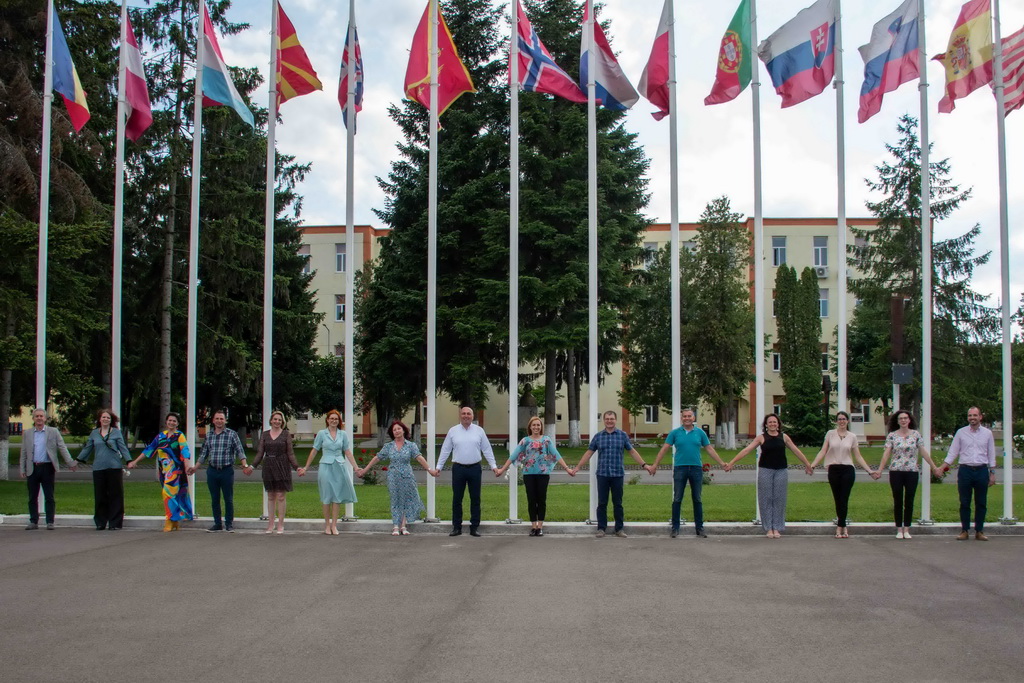