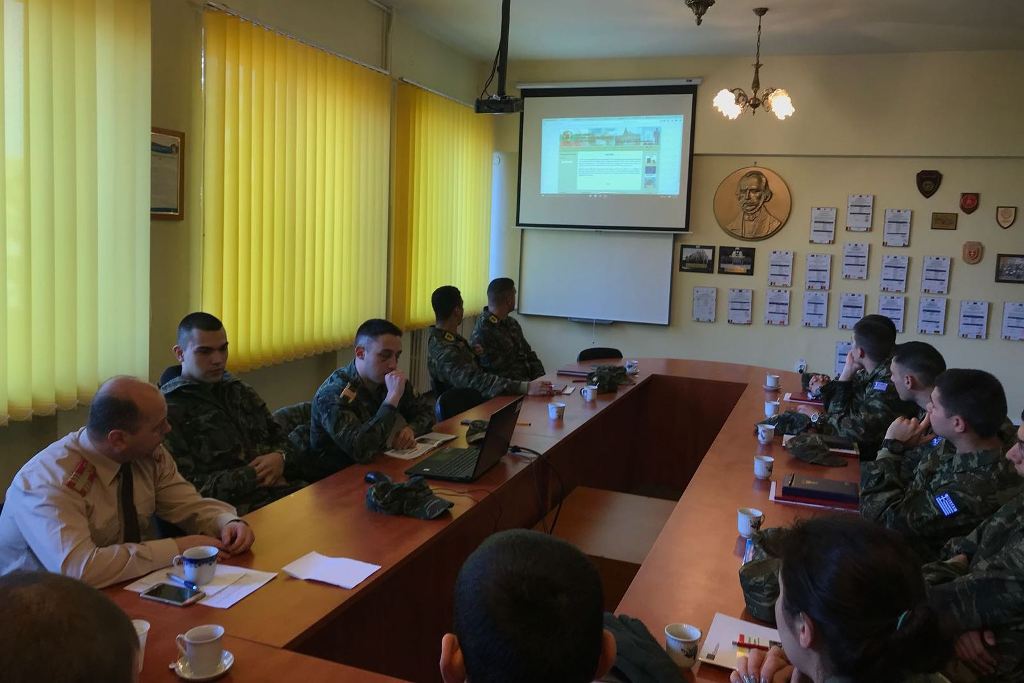 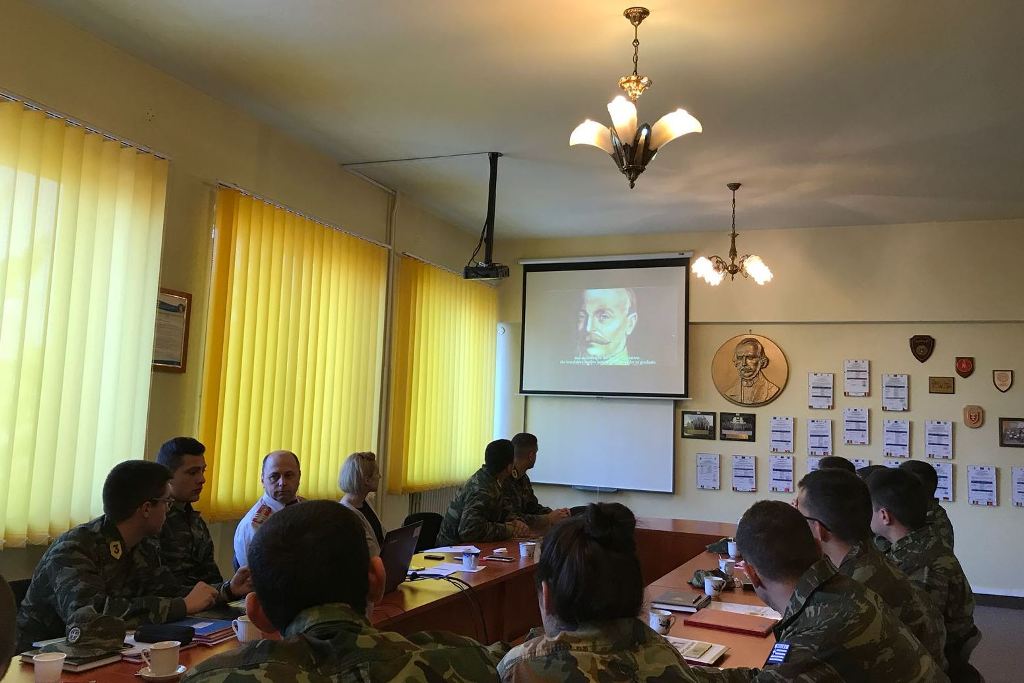 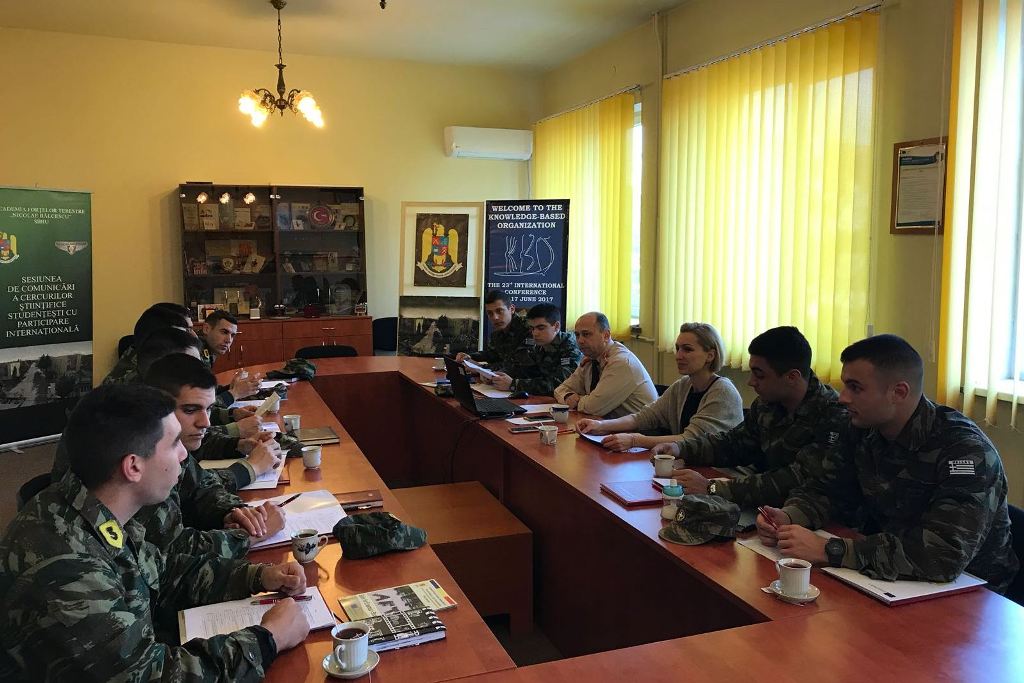 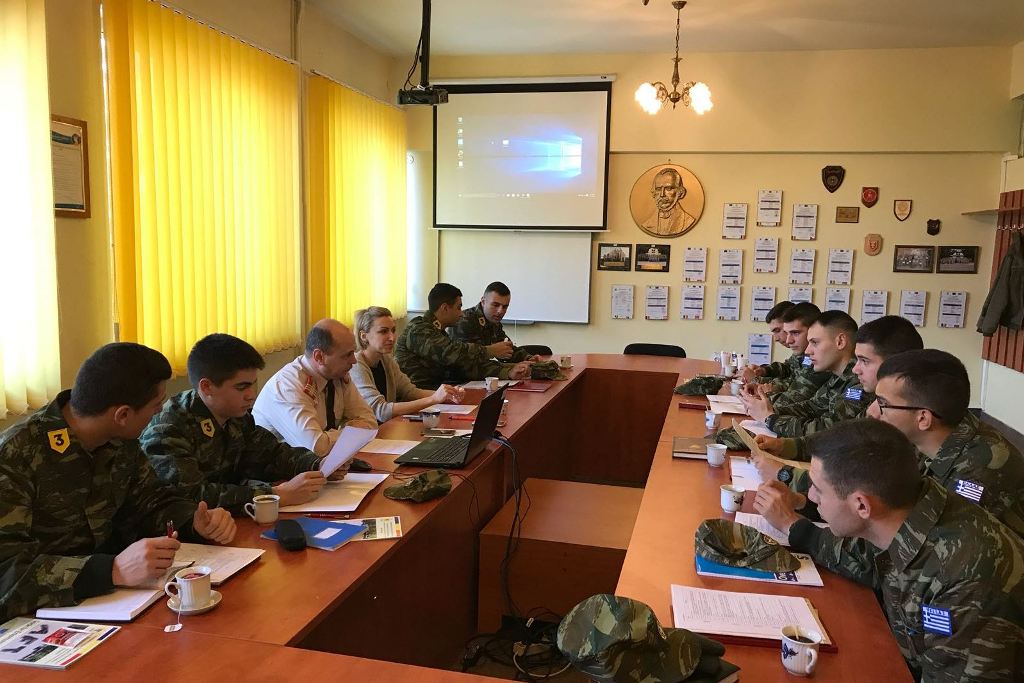 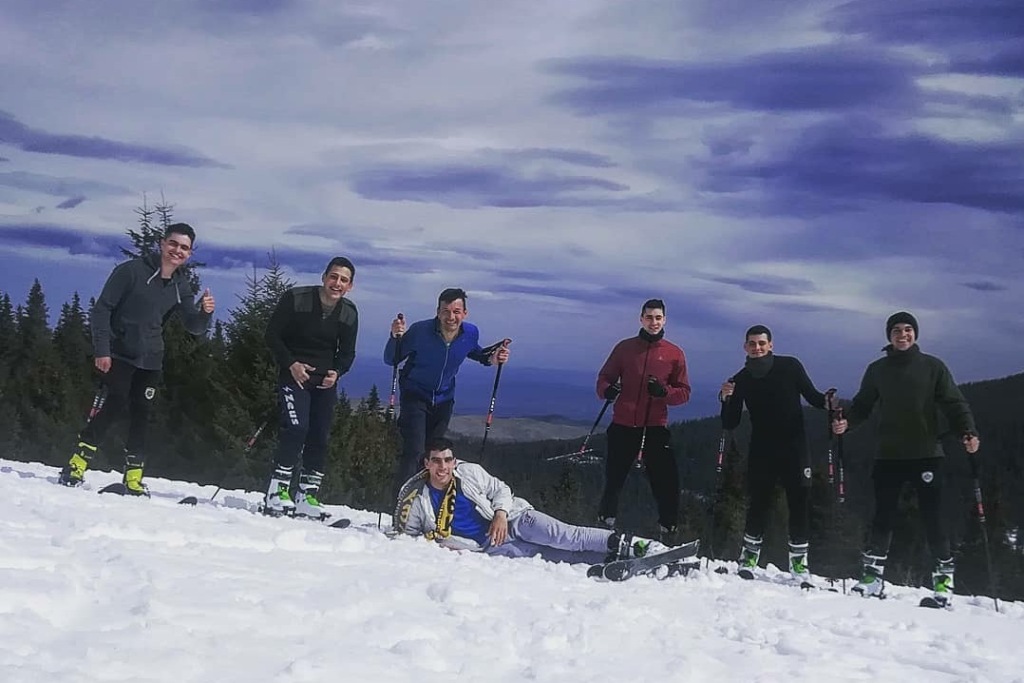 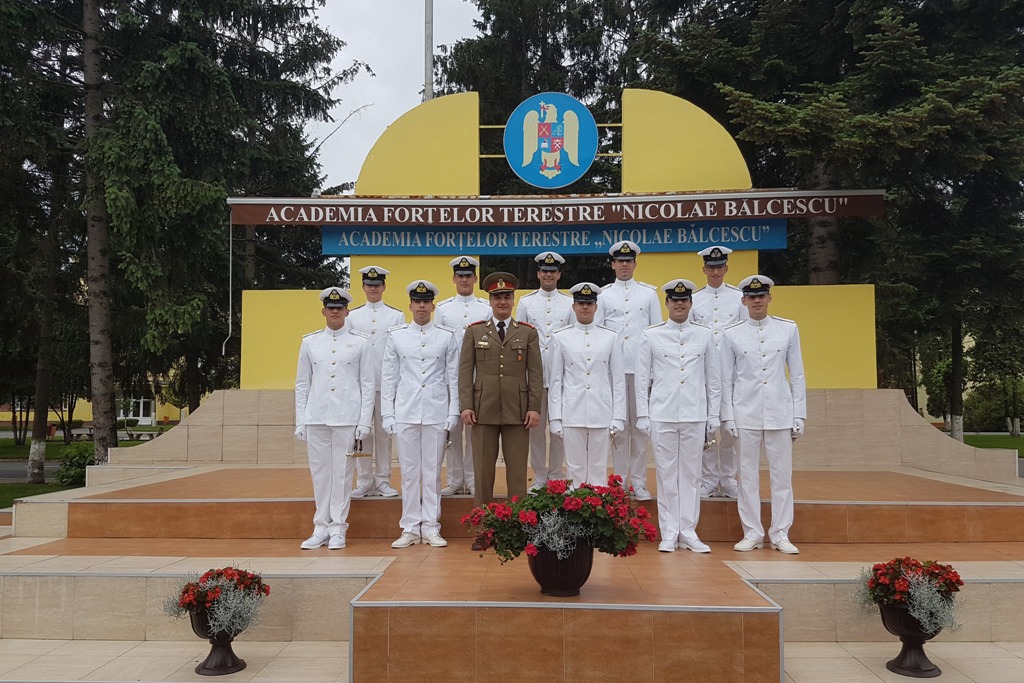 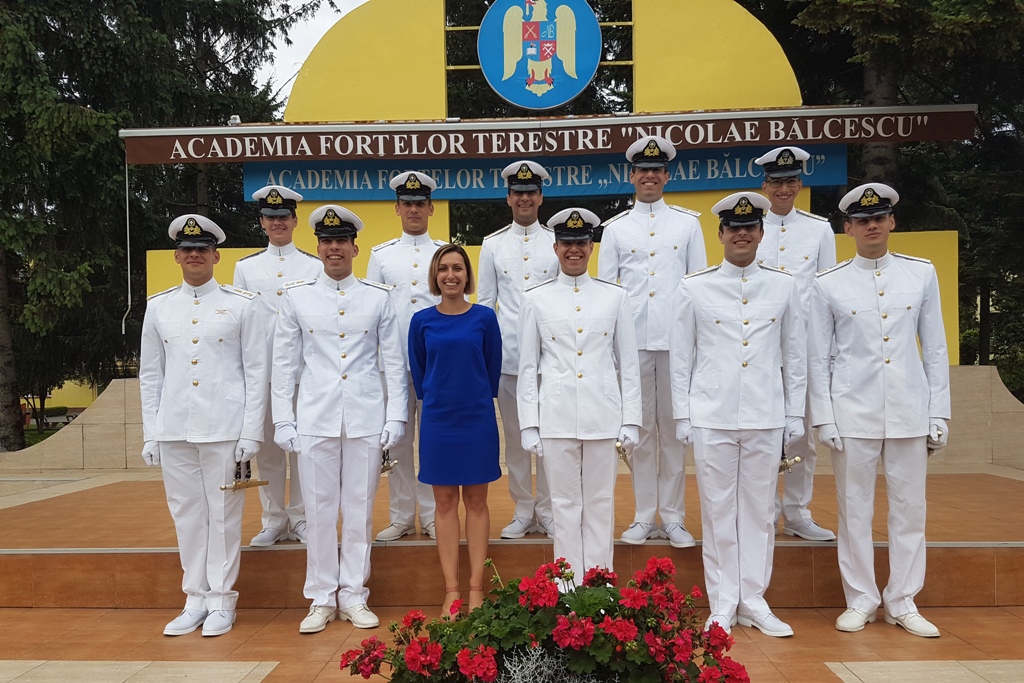 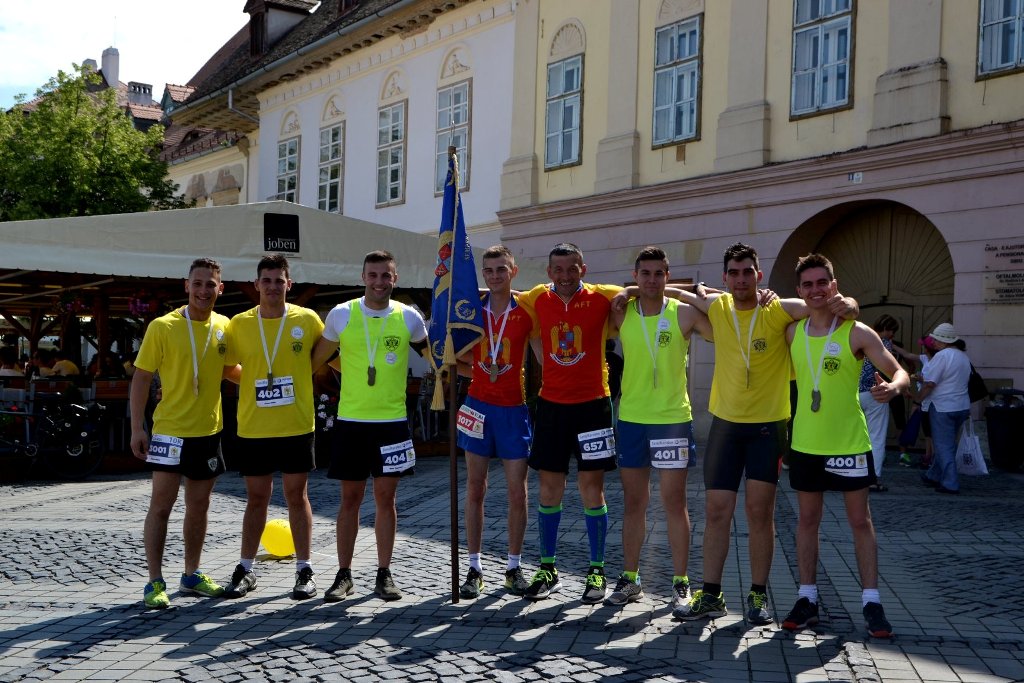 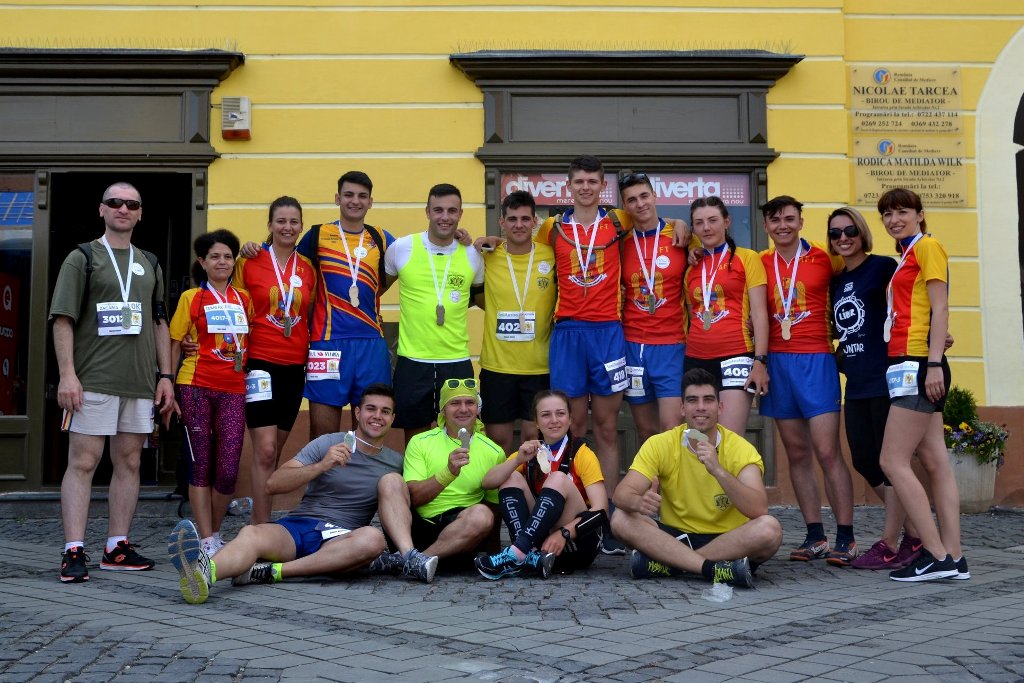 Our institution has been a partner alongside four other institutions (Military University of Land Forces, Wroclaw, Poland, Public Service University, Budapest, Hungary, Theresian Military Academy, Wiener Neustadt, Austria and the University of Defense, Brno, Czech Republic) the strategic partnership project "Creating an International Semester on the Military Education Needs for Future Officers in Europe". The aim of this approach was to design a university semester to be implemented within the curricula of the institutions participating in the project, but also in the curricula of other military institutions in the European Union, in order to increase the number of study mobilities (SMS). The major benefit of this project is that it offers students the opportunity to study outside the country at the partner institution that included it in their educational offer without having to take any exams on the return from the mobilities. Our institution, alongside the Hellenic Army Academy in Athens, Greece, was the first institution to implement the International Semester in a bachelor’s degree program (in our case the study program is Military Leadership). This semester has become operational since the academic year 2017-2018.